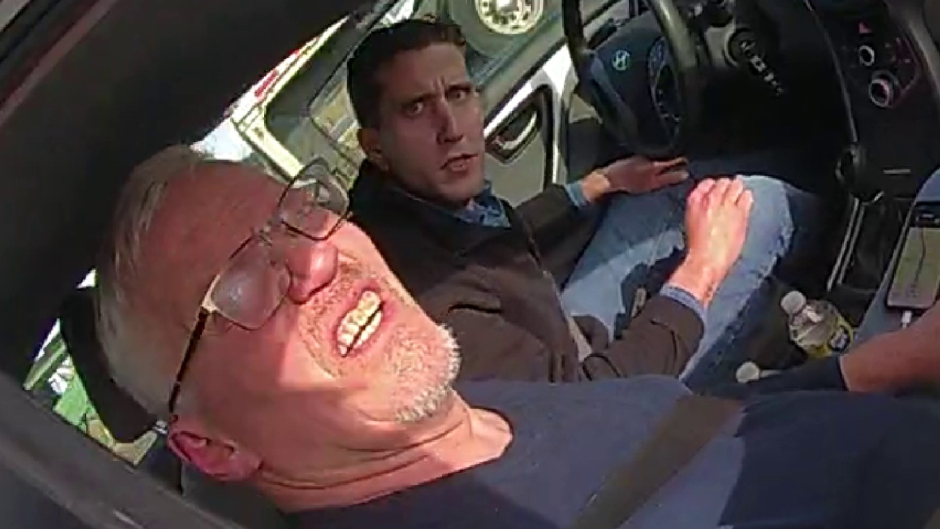 The first stop happened at 10:41 a.m. on December 15, by a Hancock County Sheriff’s deputy, NBC 13 reports. The deputy let him off with a warning for following too closely.

Around 10 minutes later, an Indiana State Police trooper pulled Kohberger over for following too closely. A man believed to be Kohberger’s father was riding in the passenger seat.

The trooper decided to let Kohberger go with a warning after learning he had already been stopped minutes earlier.

As CrimeOnline previously reported, 28-year-old Kohberger was arrested early Friday morning and charged with murder and burglary. Kohbeger is a doctoral student and teaching assistant in the Department of Criminal Justice and Criminology at Washington State University.

He’s accused of killing Ethan Chapin, 20; Madison Mogen, 21; Xana Kernodle, 20; and Kaylee Goncalves, 21, on November 13. The victims were all stabbed to death inside an off-campus rental home, near the school.