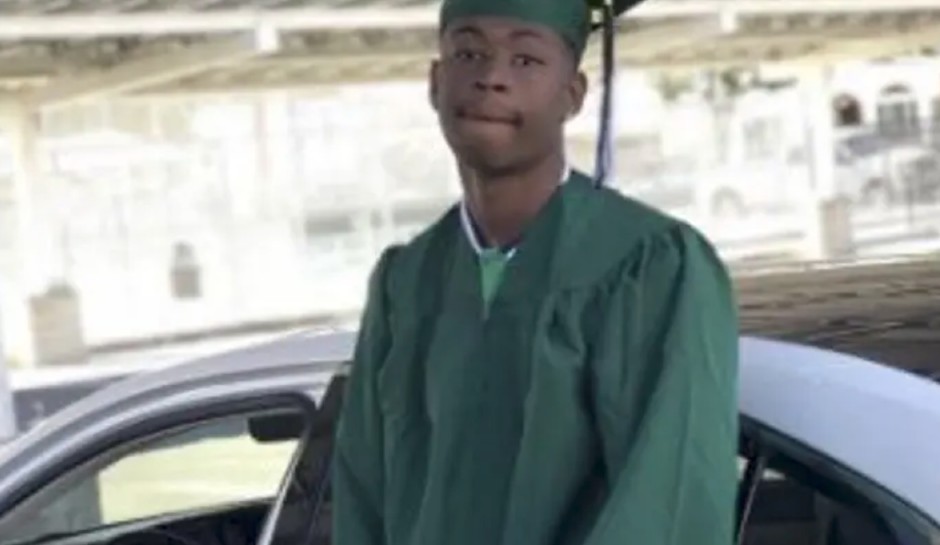 Loved ones of a missing California are desperate for answers after he vanished “under concerning circumstances,” according to Fox 2.

Damond Lazenby, 19, was last seen in the Port Chicago area at around 4 a.m. Sunday; some of his clothes were found outside of his running car, which was abandoned with the keys inside. Family friend Samanta Baraja told the outlet that his phone last pinged on January 1 at around 6 a.m., near the Chevron gas station on Willow Pass in Concord.

Police reportedly said they were investigating but so far have no proof of foul play.

“We don’t have any evidence or information that the missing person was with anyone else,” Lt. Sean Donnelly told Fox 2.

Still, friends and family believe he may in danger. Baraja said there were reports of a man who fit the teen’s description running on the freeway around the time Lazenby disappeared. He appeared in distress, according to Baranja, and possibly intoxicated.

Lazenby is described as a Black male who stands 6-feet-3-inches tall and weighs around 160 pounds. He has brown eyes and black hair and was last seen wearing Crocs shoes, a “Rugrats” hoodie, and grey jogging pants with black stripes. Baraka added that he could have had his shirt off the last time he was seen.

Anyone with information on Lazenby’s whereabouts is urged to contact police.