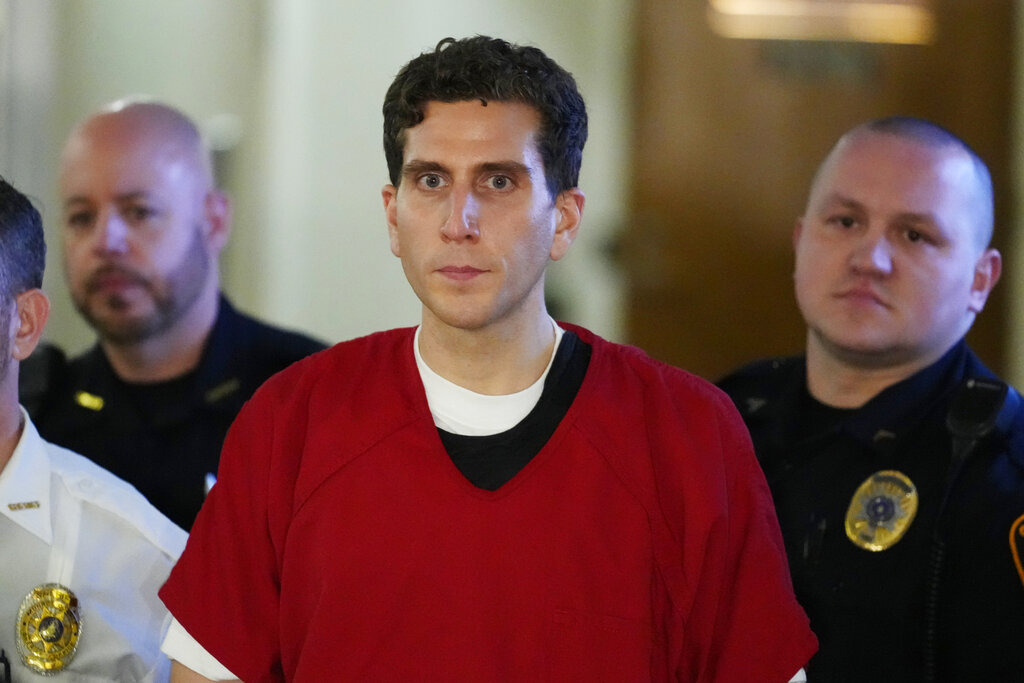 Accused killer Bryan Kohberger is back in Idaho after being extradited from Pennsylvania. Kohberger has also made his first appearance in an Idaho courtroom, and the probable cause affidavit in his arrest has been released.