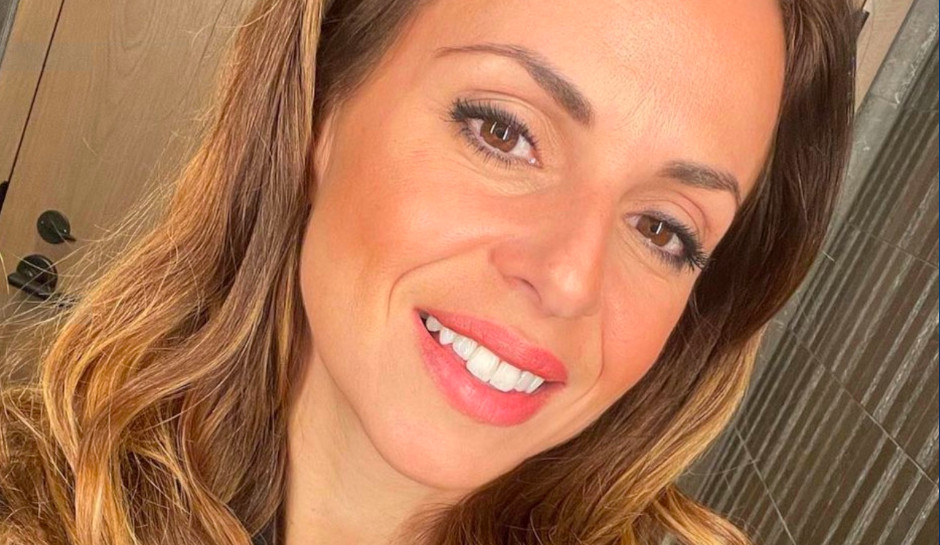 A missing Massachusetts woman reportedly told friends a “big surprise” was on the way before she vanished New Year’s Day but never got the chance to explain what it was.

As CrimeOnline previously reported, Ana Walshe was last seen by a family member in her Cohasset apartment between 4 a.m. and 5 a.m. on January 1, according to Cohasset police Chief William Quigley.

NBC Washington reports that friends Mike and Mandi Silva noticed some alarming behavior before she disappeared, including the reference to the surprise.

Ana reportedly began parting with her possessions in the months following her disappearance, including her car and apartment. According to Mike Silva, she sold the car for cash in late December.

“Nothing is adding up,” Mandi Silva said.

According to court documents, Ana’s husband, Brian Walshe, told police that she left home on January 1 to travel to Washington, D.C., where she works. Brian Walshe claimed she took an Uber or Lyft from home to the airport; however, prosecutors said there is no evidence of her leaving the home that day.

Prosecutors said Ana’s cell phone pinged in the apartment area on January 1 and 2.

He was subsequently arrested on charges of hindering a missing person’s investigation.

“Police were notified around Jan. 4 by her employees in Washington, D.C. that she had not showing up for work on Jan. 4. That was the first time that (police were) notified that she was missing,” Beland said.