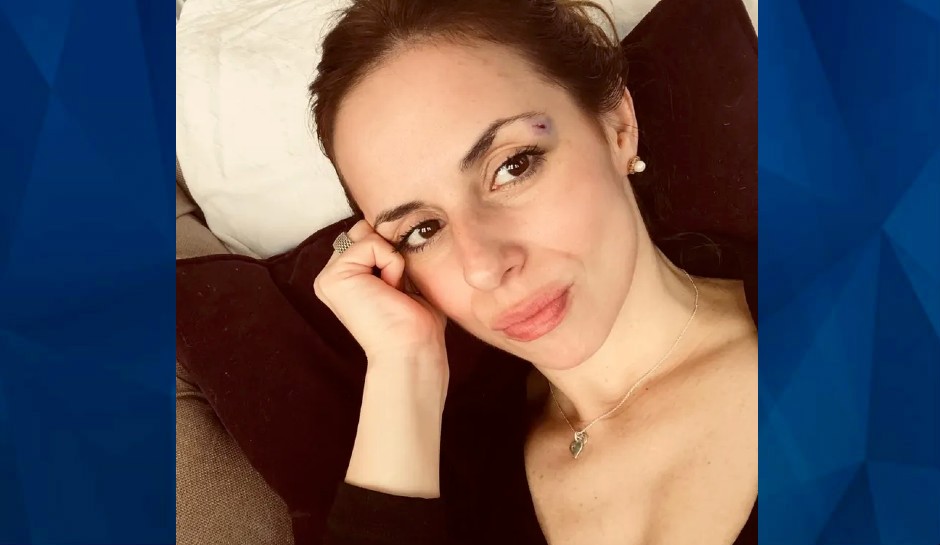 As CrimeOnline previously reported, 37-year-old Ana Walshe was last seen by a family member in her Cohasset apartment between 4 a.m. and 5 a.m. on January 1, according to Cohasset police Chief William Quigley.

Walshe had previously been arrested for selling unauthentic Andy Warhol paintings. He ultimately pleaded guilty to selling two fake pictures for $80,000 each, but afterward, Ana pleaded with a judge to keep him out of jail.

In a May 2018 Instagram post, Walshe wrote, “Mild concussion, bruised hip and a cut…#vulnerability.” The picture, which showed Ana with a cut above her eye, was edited in 2022, around two weeks before she reportedly urged a judge to keep Brian Walshe from doing jail time.

On June 1, 2022, Ana sent a letter to Judge Douglas Woodlock, claiming that her husband helped out her mother during a serious health incident.

“My mother suffered a major neurological event which caused heavy hemorrhage,” Ana wrote. “Not only did he save her life, but he also brought her and the entire family comfort and joy during the course of her illness.”

Ana also reportedly edited numerous other Instagram photos before sending off the letter to the judge, Fox News reports.

Brian Walshe ultimately escaped jail time under the conditions that he “return the stolen paintings or pay restitution for them,” CBS News reports.

Investigators said her cellphone, credit card, and debit cards have not been used since New Year’s Day.

Prosecutors added that Ana’s cell phone pinged in the area of her apartment on January 1 and 2 and nowhere else.

“Police were notified around Jan. 4 by her employees in Washington, D.C. that she had not shown up for work on Jan. 4. That was the first time that (police were) notified that she was missing,” Beland said.

*Editor’s Note: Story has been updated to reflect that Ana Walshe did not delete the injury photo but instead edited it.*