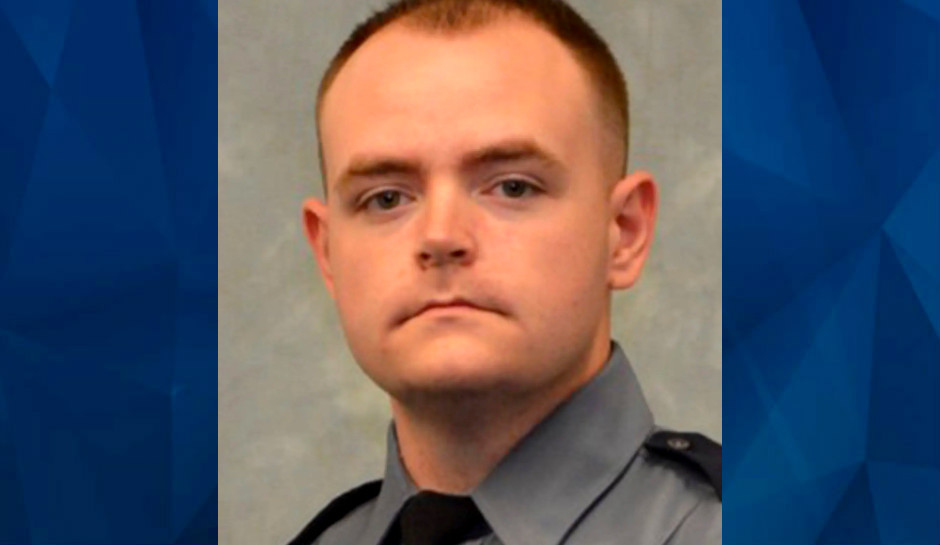 Austin Lee Edwards poses as a 17-year-old boy to talk online with a 15-year-old girl. He then drives across the country to her Riverside home when she stops responding.

Edwards parks in a neighbor’s driveway and goes inside the Winek home. Edwards kills the girl’s mother and grandparents, sets the home on fire, and leaves with the girl.

Now we learn that Edwards had groomed at least one other victim. He was stalking and pressuring the minor for nude photographs. The Los Angeles Times reports the now 21-year-old woman, who was not identified, was 13 years old when she met Edwards, then 20, on the online messaging platform Omegle.

The woman provided the Times with more than 4,000 messages sent in the two-year period after the two began corresponding over Skype, reflecting a sexually and emotionally toxic conversation.

“YO WHAT THE F**** I SAID I WANTED TITS WAITING ON ME WHEN I GOT BACK,” Edwards reportedly wrote in one message.

The woman, then a tween, replied, “iM SORRY.”

In 2016, as she began to pull away from him, Edwards began suggesting in video calls and text messages that he was hurting himself. Over one call, he showed her an injury that matched details of a police report around that time that ended with Edwards’ temporary detention in a psychiatric facility.

The woman told the Times she’d only realized she had post-traumatic symptoms years after finally blocking Edwards. “He did a lot of damage to me,” she said.

A neighbor calls police after noticing Edwards leading the girl, who “appeared distressed,” into his car. Another neighbor also calls 911 after seeing flames coming from the home. When police arrive, Edwards and the girl are gone. Brooke, Sherie, and Mark Winek’s bodies are found inside the home; Brooke Winek’s other daughter is not home.

Police get Edward’s license plate from cameras in Winek’s neighborhood and track him into the Mojave Desert. A helicopter spots the car and cops pursue Edwards, who fires at the officers. Edwards turns the gun on himself and crashes the car. The girl was unharmed during the kidnapping and is now in protective custody.