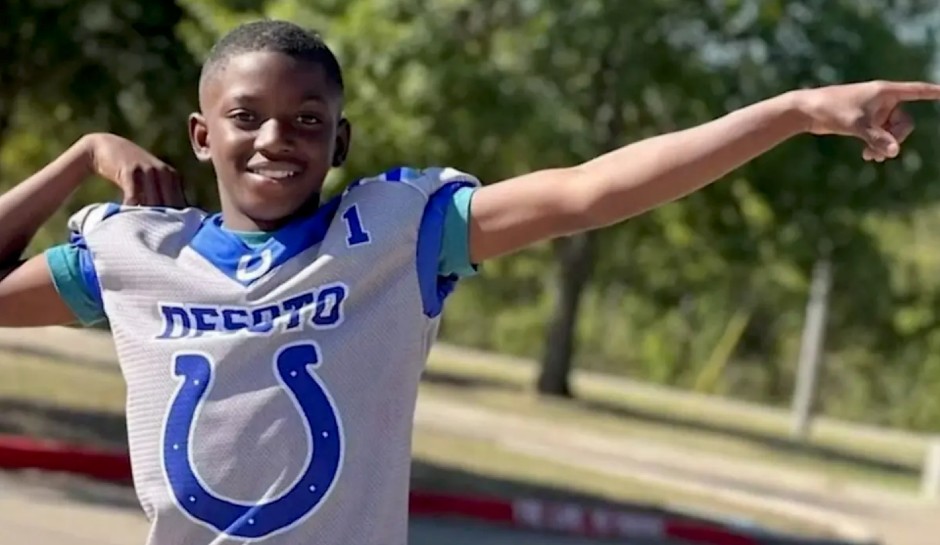 A 14-year-old Texas girl is behind bars after she allegedly shot and killed an 11-year-old bystander while attempting to shoot someone else on Sunday afternoon, police say.

ABC 8 reports that the incident happened at the Signature at Southern Oaks Apartments in Dallas at around 2 p.m. According to police, the suspect intended to harm another girl, but the victim, identified as D’evan McFall, was caught in the midst of it.

“It appears to be a beef between two juveniles that led to a deadly outcome,” Dallas police spokesperson Sgt. Warren Mitchell said, adding that the suspect “retrieved a handgun and fired toward the direction of the female she was fighting.”

The shooter fled after the incident; police detained and arrested her shortly after. The victim was rushed to the hospital, where he was pronounced dead.

“I don’t want nobody else to have to feel like this. I don’t. Protect your babies at all cost. You can’t get them back. I will never see my son again,” D’evan’s mother, Vashunte Settles, said, according to KENS 5.

D’evans family reportedly said they knew the suspect’s family and grew up with her family members. Police said they recovered the weapon, but it’s unclear where it came from.

The investigation continues. Check back for updates.