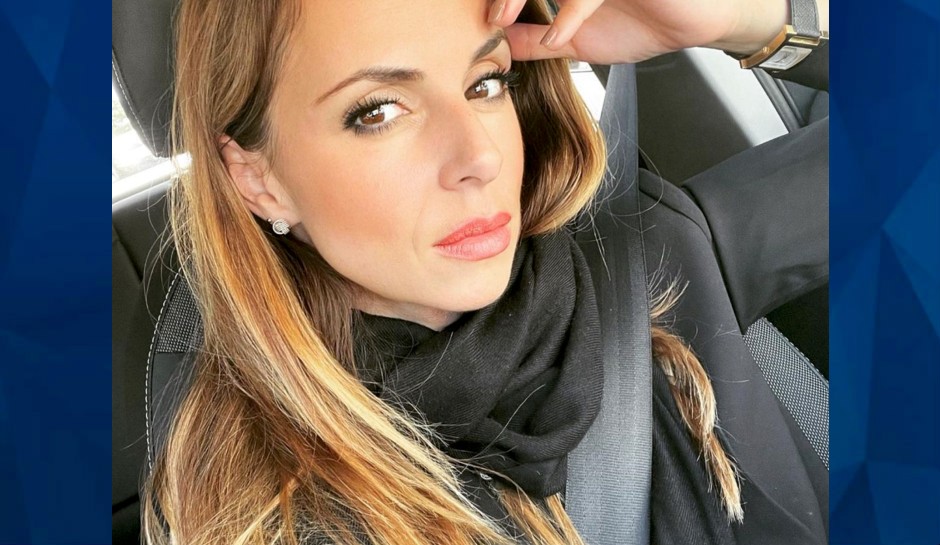 The mother of missing Massachusetts woman Ana Walshe has hopes her daughter is still alive, but alleged internet searches carried out by Ana’s husband have shocked her, NBC reports.

“I think that she just left somewhere, to get away, maybe she was tired of everything…It is only my assumption. I still don’t know the truth about what happened,” Ana’s mother, Milanka Ljubicic, 69, said. “I just hope that she is alive. Anywhere, but alive. That is my only hope.”

Her husband, Brian Walshe, was initially arrested for hindering a missing person investigation after police said he lied about his whereabouts on New Year’s Day and the day after. Earlier this week, he was charged with first-degree murder.

Evidence presented at the defendant’s arraignment Wednesday at the Quincy District Court indicated that he made numerous searches on his son’s iPad, including, in part:

Prosecutors said blood was found in the basement of the family home, along with a bent knife that appeared to have blood on it. Investigators also said security footage showed Brian Walshe making a trip to a hardware store on January 2, where he purchased over $400 in cleaning supplies.

Prosecutors said a hacksaw and a rug with blood on it were found at a transfer station in Peabody, around 45 miles from the Walshe’s residence.

“I always thought good of him,” Ljubicic said. “He was always in a good mood, telling jokes, he was the main cook in the house, always made us food.”

The alleged internet searches caught Ljubicic off-guard, surprising her since she never heard Ana speak badly about her husband. Ljubicic said she had “absolutely no idea” that a friend had previously called Brian Walshe a sociopath or that he allegedly threatened to kill Ana in 2014.

“I didn’t know back then, I’ve seen it recently in the media,” Ljubicic said of the accused 2014 threat. “They got married after that, got kids… I don’t know what to say. I had no knowledge about it at all.”

Ana’s cellphone, credit card, and debit cards have not been used since New Year’s Day, and her phone pinged last at her home on January 1.

“Police were notified around Jan. 4 by her employees in Washington, D.C. that she had not showing up for work on Jan. 4. That was the first time that (police were) notified that she was missing,” Norfolk Assistant District Attorney Lynn Beland said in court Monday.

Brian Walshe told investigators that Ana was supposed to take an Uber or Lyft to Washington, D.C., for work, but prosecutors said that there is no evidence of her ever leaving her home.

He remains behind bars without bail. Check back for updates.