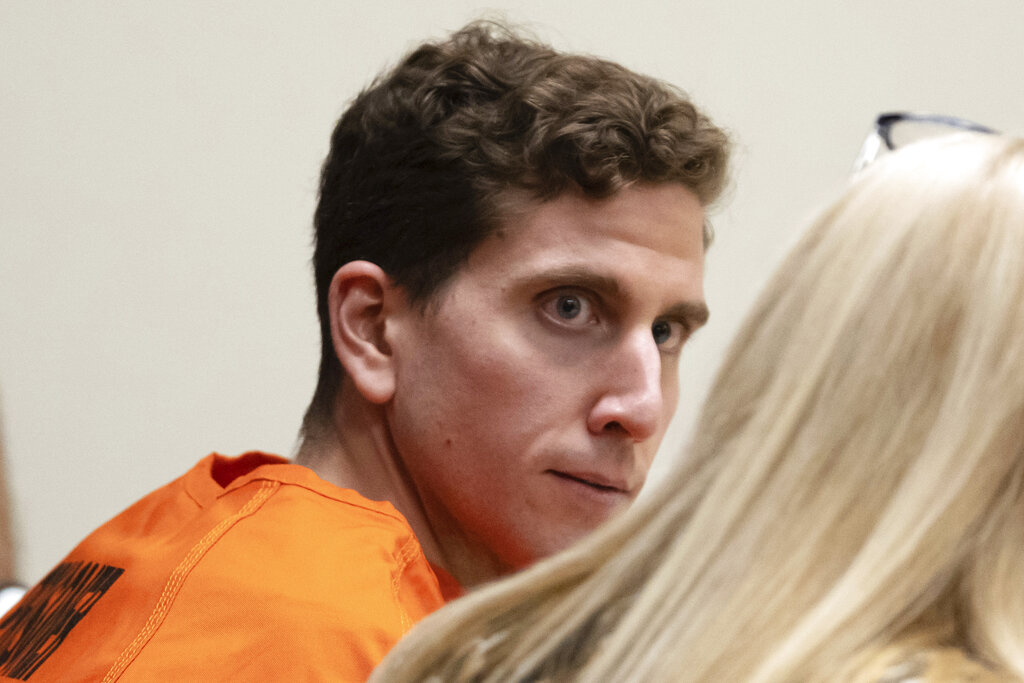 Newly-released documents outline what police were looking for in Bryan Kohberger’s apartment and what was found. The search warrant affidavit was initially sealed but was unsealed by a Washington state judge.

According to court documents, investigators found a “collection of dark red” spotting on an item inside Kohberger’s Steptoe Village apartment, along with a pillow with a “reddish/brown stain” on it.

Strands of hair, human as well as a possible animal strand, were found. A glove, computer and mattress covers were also removed.

What wasn’t found… was a knife, the murder weapon.