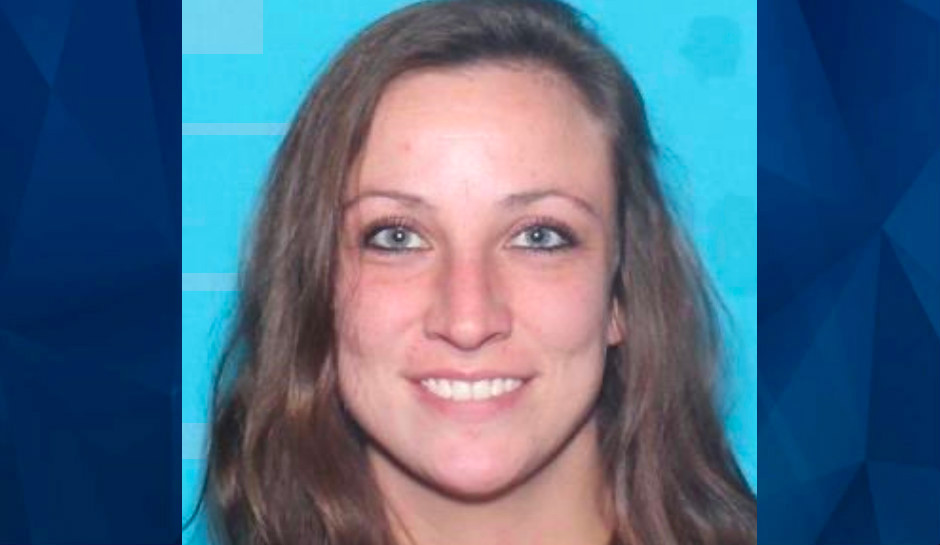 ‘This is totally out of character’: Search Expands for Missing Massachusetts Woman, Brittany Tee

The search for missing Massachusetts woman Brittany Tee has expanded into neighboring counties, according to Worcester officials.

Brittany Tee, 35, was last seen at around 8:30 p.m., leaving a residence in Brookfield near Lewis Field at 18 Main Street, as CrimeOnline previously reported. On Tuesday, police expanded the search to “an area about a mile radius from her home,” as they believe Tee may still be in the area.

On Wednesday, the search expanded an additional two to three miles around the Lewis Field area, according to the Telegram & Gazette.

Authorities said they found Tee’s car, which is being searched for evidence, but Worcester District Attorney Joseph Early Jr. said that this is not considered a foul play situation at this time.

“I just want her home,” Tee’s mother Susan M. Tee said on Wednesday, adding that it’s unlike her daughter to leave without getting in contact. “We want her home.”

“She’s amazing. She’s very strong. She’s loving. This is totally out of character.”

Tee is described as a white female who stands 5 feet 6 inches tall and weighs about 120 pounds. She has brown hair and blue eyes. She was last seen wearing a black winter coat, a hoodie, jeans, and work boots.

Anyone with information Tee’s whereabouts is urged to contact the Brookfield Police Department at 508-867-5570.