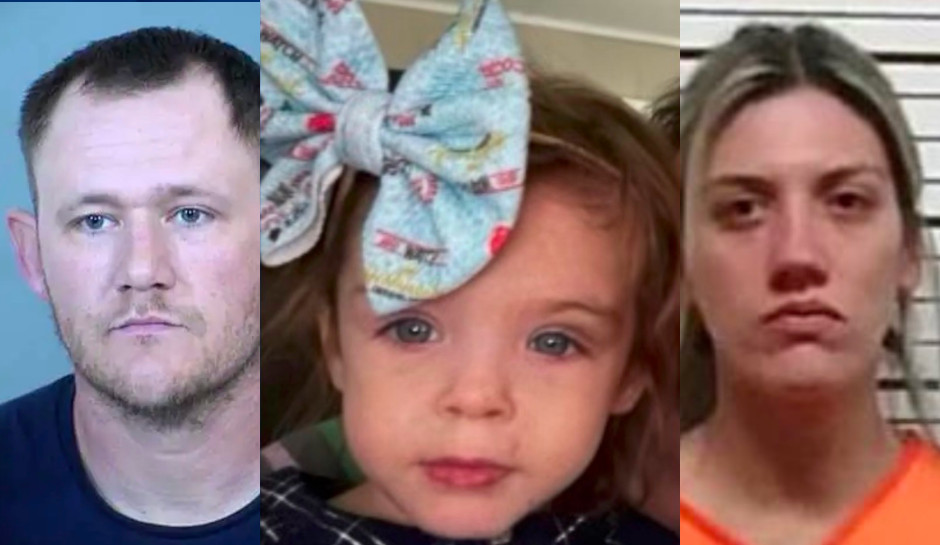 An Oklahoma just has placed a gag order in the murder case of a 4-year-old, allegedly beaten and killed by one of her caregivers.

Murder suspect Ivon Adams arrived in Caddo County Thursday after he was extradited from Arizona on charges connected to Athena Brownfield’s death.

On Thursday, a Caddo County judge set a gag order on the case, which prevents law enforcement and attorney from speaking publicly about the case.

Speaking with ABC 5, lawyer Ed Blau (Blau Law firm) said that judges will issue gag orders if information about the case could jeopardize the suspect’s right to a fair trial.

“Gag orders are exceedingly rare, and they generally only occur in the most high profile of cases,” attorney Ed Blau, with the Blau Law Firm, said. “Two examples are the Oklahoma City bombing and the Daniel Holtzclaw case.”

Athena’s case is considered high-profile since it’s getting international coverage, as well as being the center of attention on multiple social media platforms.

Court documents released prior to the gag order indicate that Alysia Adams told investigators that Ivon beat Athena to death at about midnight on December 25.

Ivon then took the girl and buried her “near a fence line that was next to their old residence in Rush Springs,” about 15 miles away from Cyril, the affidavit says.

Alysia told investigators that Ivon left with the girl’s body at about 1 a.m. on December 26, then returned and told her he’d marked the grave, on property in Rush Springs he once owned, with a broken branch.

Alysia Adams, meanwhile, is jailed in Caddo County, Oklahoma. She was formally charged on Tuesday with two counts of child neglect — one for failure to supervise the 5-year-old and the other for failure to protect Athena from her husband.