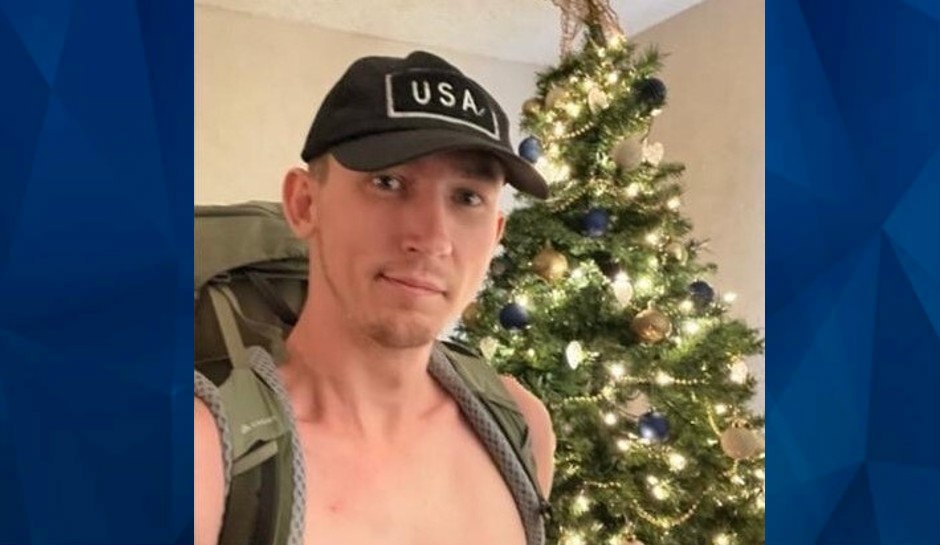 The McConney family decides to take a Christmas vacation. It was a welcome break after the troubling situation the family found themselves in. Weeks before Christmas, Heather McConney opened her son’s phone, stumbling on disturbing conversations.

Evan McConney, 13, had been communicating with a stranger through the online game Roblox. The two also reportedly communicated through Oculus, a virtual reality device. The parents then made all the right steps. They took away Evans’ devices and turned them over to Layton police.

The McConney family returned home from vacation on Monday. When the family woke up, Tuesday morning Evan was gone.

An investigation revealed Evan McConney and his online “friend” had been exchanging  “sexual and inappropriate” messages for about three weeks. While Evan’s mom had taken steps to end the contact, the two reportedly found new ways to talk.

Evan McConney joined a Discord chat at his new friend’s invitation. It was through those chats that the two allegedly arranged to have McConney picked up from his home. Evan even took his passport with him, after his new friend encouraged him.

The “friend” is Aaron Zemen, a 26-year-old man living in Arizona. Zemen has several social media accounts revealing his admitted dog fetish and that he is a furry. A furry is a person who is an enthusiast for animal characters with human characteristics.

Many of Zeman’s Twitter accounts are dedicated to his furry and puppy play fetish and contain photographs of his genitals and dog fetish clothing.  Zeman had been using these accounts to tweet the 13-year-old.