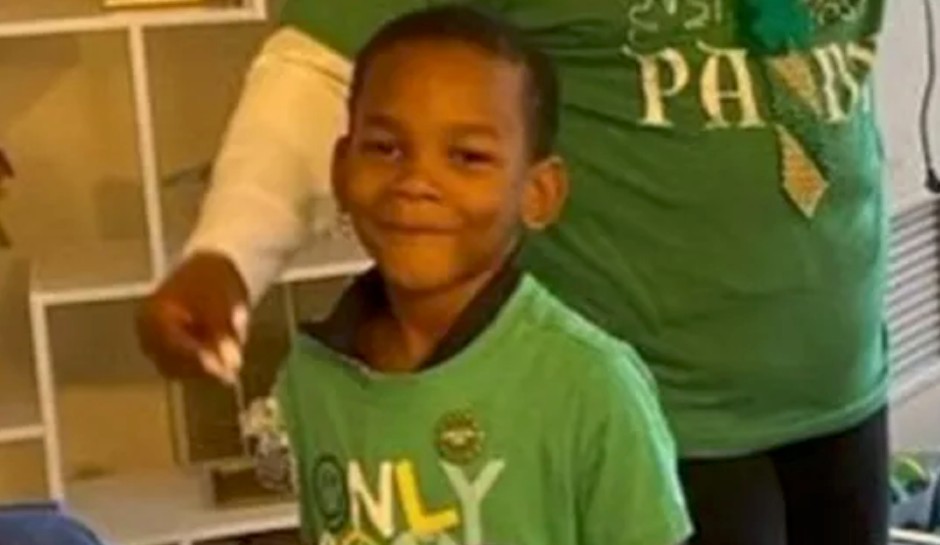 A Maryland teen is facing multiple charges after police say he shot and killed his 8-year-old brother in late December.

According to Fox 45, 18-year-old Devin Wilson is facing murder, assault, and gun charges in connection with the death of Dylan King. The incident happened on December 30, 2022, at the defendant’s Baltimore home in the 2100 block of Presbury Street.

Police say Wilson was supposed to be watching his younger brother and three other siblings when he allegedly picked up a shotgun, pointed it and shot the victim. Police say the defendant’s stepfather said he acquired the gun after trading a puppy for it.

Police arrived to find a next-door neighbor performing CPR on the victim. He was rushed to Johns Hopkins Pediatrics Hospital where he was pronounced dead.

Responding officers found the defendant crying in an upstairs bedroom with the gun pointed at his head, according to charging documents. Police convinced him to put the gun and detained him for a psychiatric evaluation.

Wilson allegedly said that Dylan accidentally shot himself in the head, but investigators obtained enough evidence to arrest him. Family members said Wilson had shown interest in guns and had previously gone to an indoor shooting range.

The person he obtained the gun from is unclear, but police say the transaction in Maryland is not illegal since Wilson is an adult and didn’t have a criminal background at the time of the purchase.

The Baltimore Sun reports that Dylan was a “ball of life” and “everybody’s best friend.” A GoFundMe page has been set up to help the family with expenses.

Meanwhile, Wilson remains behind bars without bail. His next court hearing is scheduled for February 15.