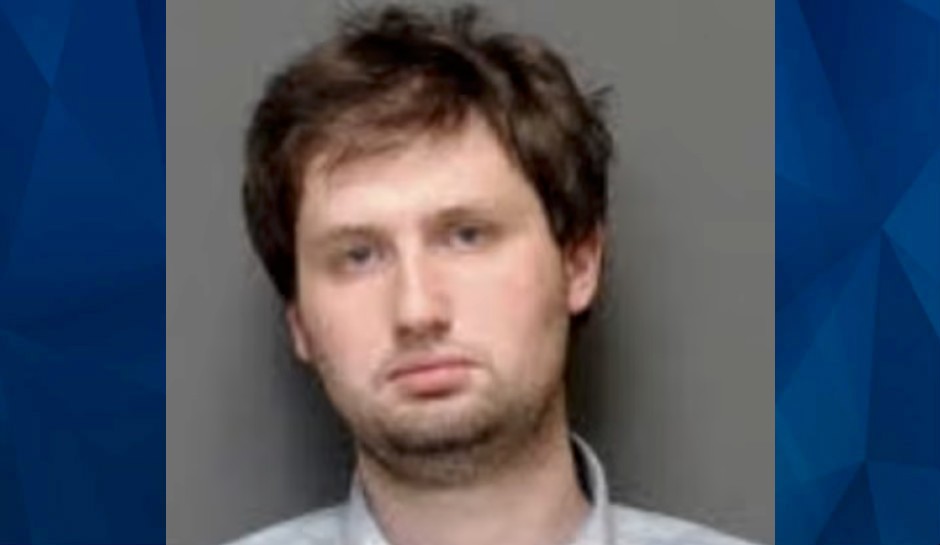 An Alabama meteorologist is facing criminal charges after allegedly stalking a woman that he reportedly didn’t know and had no relationship with.

According to Al.com, police arrested WDHN weekend meteorologist Andrew Clarke, 23, on Saturday and charged him with second-degree stalking. He was booked into the Dothan City Jail at around 11 p.m., after covering the weather on the station’s 10 p.m. newscast that night.

An arrest warrant indicates that the victim, identified as a waitress, told police that although she didn’t know Clarke, he would often come to her workplace and request her table, then stay at the table for hours at a time. He’s also accused of showing up at her apartment complex and staying in the parking lot uninvited.

“Officers received a complaint from the alleged victim that Mr. Clarke had repeatedly followed her from her place of employment, and she obtained a warrant for his arrest,” Dothan Police Major Will Glover said, News 4 reports.

No other information is available at this time. Check back for updates.