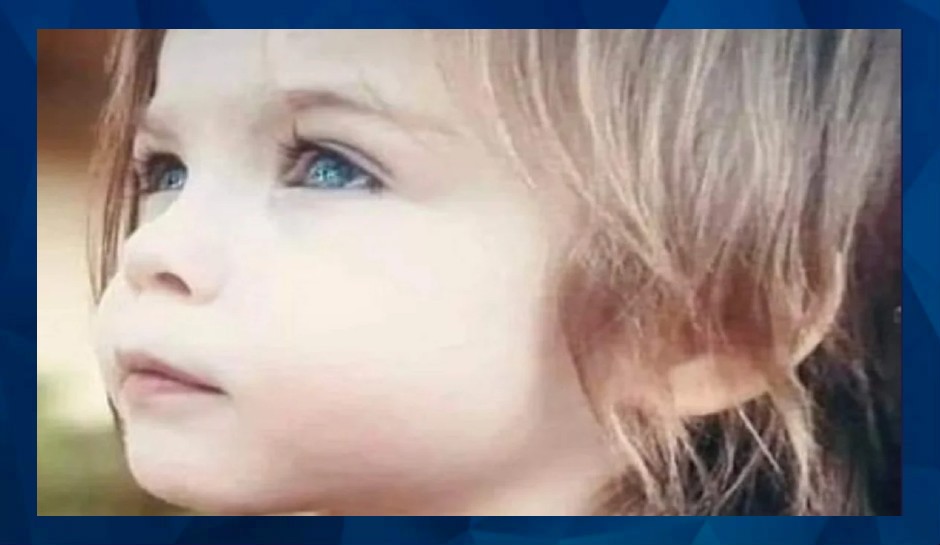 A family member of the defendants arrested in connection with the death of Oklahoma girl Athena Brownfield is hoping that her surviving sister is taken “away from extended family.”

Court documents indicate that Ivon Williams is accused of killing Athena by beating her. Her 5-year-old sister was also in the care of the defendants but is now in state custody with children’s services.

According to 9 News, an unidentified family member of Alysia Adams said that he’s pushing for Athena’s sister to be removed from Oklahoma and taken away from a reported dysfunctional family unit.

“Away from extended family, absolutely out of Oklahoma,” the man said.

The source added that he was removed from his biological family at age four, which ended up being a positive influence on him growing up. Defendant Alysia Adams, he said, struggled to find herself with a lot of “hurt, a lot of insecurities” while growing up.

“We were just blessed, we’re not better people than them, it’s the grace of God, circumstance, and a person is a product of their environment,” he said.

Despite her family past, the man said there was no indication that Alysia Adams would do what she is accused of.

“Alysia was by all appearances a normal, healthy, psychologically hinged girl, whose parents had split up, who had some family with drama, but no indication of what would happen,” he said.

Athena was reported missing at around 2 p.m. on January 11 after a mail carrier reported seeing her sister unattended, walking outside alone in Cyril.

Police later found a child’s body that they believe to be Athena “near a fence line that was next to their old residence in Rush Springs,” about 15 miles away from Cyril, an affidavit says.

Court documents state that Alysia told investigators that Ivon beat Athena to death at about midnight on December 25.

Alysia also told investigators that Ivon left with the girl’s body at about 1 a.m. on December 26, then returned and told her he’d marked the grave, on property in Rush Springs he once owned, with a broken branch.

Alysia Adams, meanwhile, is jailed in Caddo County, Oklahoma. She was formally charged with two counts of child neglect — one for failure to supervise the 5-year-old and the other for failure to protect Athena from her husband.