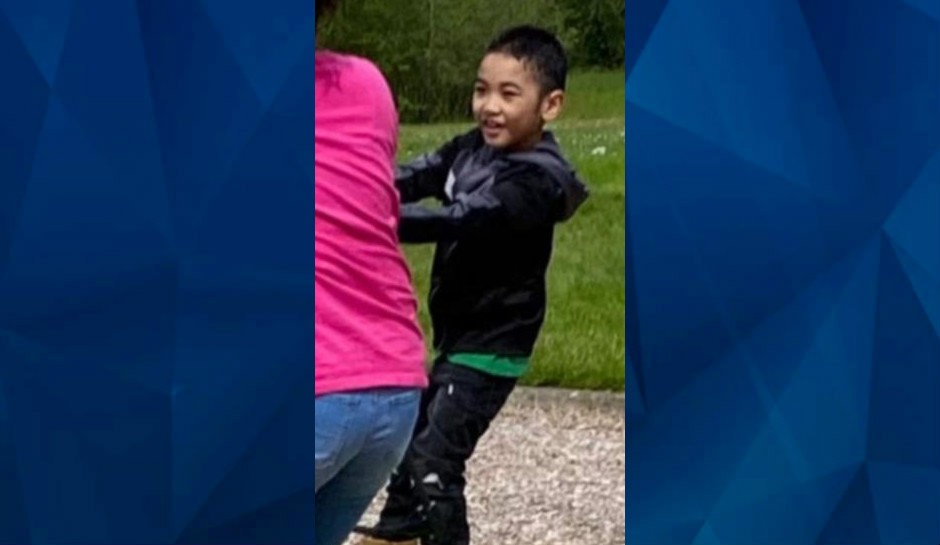 The FBI has joined the search in connection with the disappearance of 8-year-old Washington boy, Breadson John, who hasn’t been seen in at least seven months.

According to Fox 10, the Vancouver Police Department conducted a welfare check at Breadson’s home on June 17, 2022, after community members were concerned. Although little details are known at this time, the FBI announced on January 23 that it has joined the investigation.

On June 17, 2022, the Vancouver Police Department in Vancouver, Washington, attempted to conduct a welfare check at the residence of Breadson John, but were unable to locate him. He has also been known to use the name ‘Brxsan’. Help the #FBI find him: https://t.co/8MHzEYrnak pic.twitter.com/IQqeE2zjHA

The last update, according to King 5, happened seven months ago when Vancouver police said that authorities had tried to contact members of John’s family to see if he was missing or with other people.

“To date, the family members that have been contacted have not provided investigators information related to the whereabouts of Breadson and he has not been located,” the FBI said.

Breadson is described as Pacific Islander with brown eyes and black hair. He was born in Hawaii and can speak both English and Trukese/Chuukese.

According to the FBI Seattle office, Breadson could have ties to Arizona, Hawaii, Washington, and the “Truk/Chuuk Islands in the Federated States of Micronesia,” Fox 13 reports.

“If you have any information concerning this case, please contact your local FBI office, the nearest American Embassy or Consulate, or you can submit a tip online at tips.fbi.gov.,” the FBI wrote.