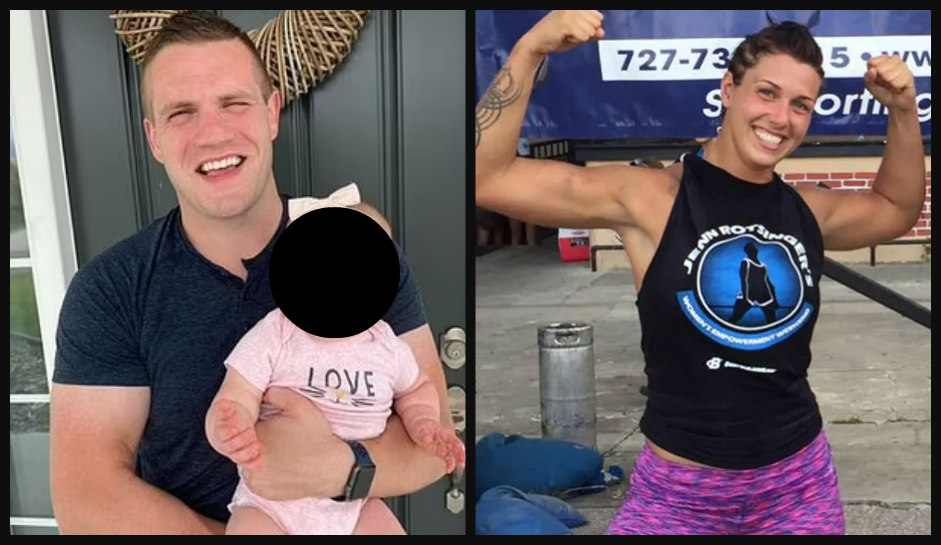 The State Attorney’s Office for the Fourth Judicial Circuit and the Jacksonville Beach Police Department in Florida said Tuesday that a “significant development” in the Jared Bridegan case will be announced at noon on Wednesday during a press joint conference.

The former wife of slain Microsoft executive Jared Bridegan has moved from her Florida home, reportedly as investigators are about to announce that an arrest is imminent in the unsolved murder.

As CrimeOnline previously reported, 33-year-old Jared Bridegan was shot and killed on February 16, 2022, shortly after dropping his twin children off at his ex-wife, Shanna Gardner-Fernandez’s, Jacksonville Beach home.

Court documents indicate that Jared’s daughter, Bexley, who he shares with a second wife, was in the car with him at the time, strapped into her car seat.

Fox News Digital reports that Gardner-Fernandez recently moved to West Richland, Washington, along with her 10-year-old twins. She was reportedly spotted on Monday at a grocery store, where she told a reporter “no comment” when asked about the case.

Meanwhile, the victim’s second wife, Kirsten Bridegan, told the outlet she was stunned that Gardner-Fernandez moved so far away while the case is still ongoing.

“Honestly, I was shocked,” she said Monday. “First, the twins lost their dad, then they were completely cut off from their own sisters, and now they’re being taken away from their school, friends, their sports teams. They are so isolated, and that’s what concerns me.”

“It’s been an added loss. On top of losing Jared, my children have lost their siblings. I’ve lost my step-kids. I have tried for months and months to make contact and have gotten nowhere.”

A law enforcement source told Fox News Digital that an arrest could come as early as this week, but didn’t provide further details.

On the day of his murder, police say Jared saw a rimmed tire in the road while driving back home to St. Augustine; he stopped to check on it when an unknown assailant shot him in front of Bexley, who was in the car for several minutes while her father passed away.

So far, the Jacksonville Beach Police Department hasn’t named a suspect in connection with the case and Gardner-Fernandez maintains her innocence. She previously secured high-powered criminal defense attorney Henry Coxe III “for the purpose of seeing if steps could be taken to protect her young twins from any publicity surrounding this tragic event.”

“As for any other reason for the family to have or need counsel, whether it be myself or anyone else, there is none,” he added.

DailyMail reports that prior to his murder and during a custody and alimony dispute between Jared and his first wife, issues became vicious and Jared accused Gardner-Fernandez of spying on him.