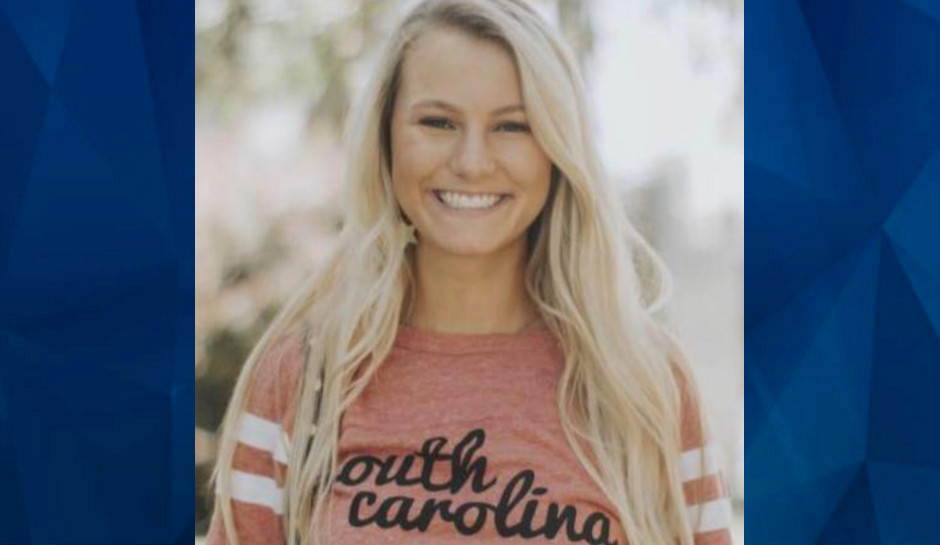 Almost four years after a fatal South Carolina boat crash, a judge approved a settlement against Alex Murdaugh, while dropping the estate of his wife and his surviving son.

According to Live 5, Judge Daniel Hall approved the settlement agreement Tuesday in Hampton County, which will drop Buster Murdaugh and the estate of Maggie Murdaugh from the case.

The settlement agreement centered around the boating death of Mallory Beach, 19, who was killed in a 2019 boating crash when the youngest Murdaugh son, Paul, is said to have crashed while under the influence of alcohol.

“We are pleased with the court’s decision and feel like it was not only the best decision given the circumstances, but the only decision for all who had any real interest in the matter. We also believe the ruling will help give some closure to the people who so desperately deserve it,” Beach family lawyer Mark Tinsley said.

As CrimeOnline previously reported, Paul Murdaugh was alleged to be “grossly intoxicated” and driving a boat when he struck a bridge piling. Six passengers, including 19-year-old Beach (pictured), were thrown from the boat. Her body was found a week later. The others survived the accident.

Beach’s family and three other passengers in the boat that night agreed to an undisclosed amount in the settlement, leaving only patriarch Alex Murdaugh himself and Parker’s Kitchen, the convenience store that allegedly sold Paul Murdaugh the alcohol before the crash, as defendants in the lawsuit.

Meanwhile, Alex Murdaugh’s world began crumbling the day he reported the murders of his Maggie and Paul in 2021, as investigators uncovered millions of dollars in fraud the attorney allegedly perpetrated against clients and his own law firm, which was founded by his great-grandfather.

The law firm booted him out, and the South Carolina Supreme Court suspended his law license as he was charged with dozens of counts of financial fraud and faced multiple lawsuits and ultimately with two counts of murder.

He’s also been charged with hiring a former client to kill him in an attempt to win a $10 million insurance payout for his son Buster.

Jury selection for the murder trial is currently underway.