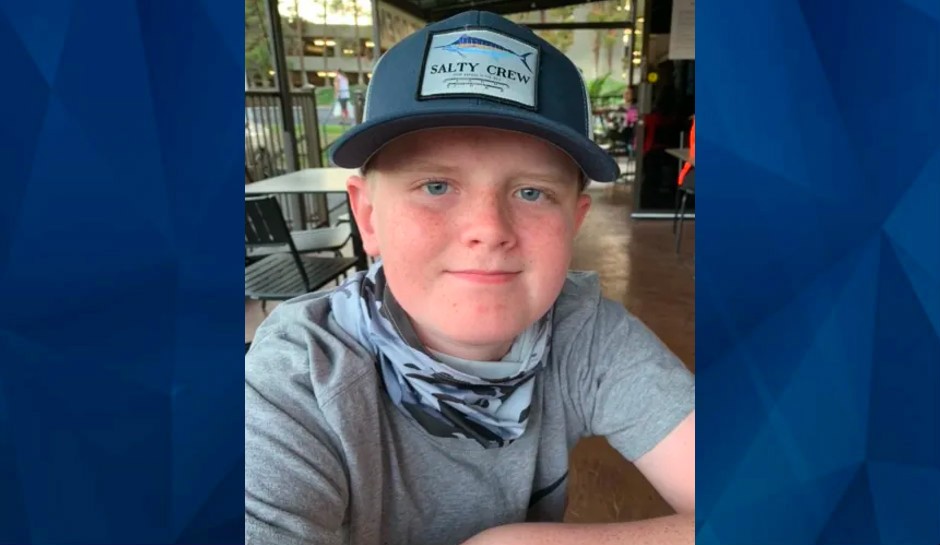 A Utah serial drunk driver was sentenced this week in connection with the death of 13-year-old Eli Mitchell, who passed away in April 2022 after a hit-and-run in West Jordan.

According to Fox 13, 50-year-old Mason Ohms was sentenced to up to 20 years behind bars after pleading guilty to negligent homicide and leaving the scene of the crime. The sentence was handed down Monday.

Court documents indicate that Eli has been riding his bike on a crosswalk at 9000 South in West Jordan when Ohms plowed into him while driving a pickup truck. Afterward, Ohms fled the scene without rendering aid or calling for help.

The court heard that Ohms had been drinking for up to four hours at the Black Sheep Bar in West Jordan before the fatal incident. Security footage captured Ohms’s truck dragging the bike after hitting the victim. Ohms later stopped and threw the bike near a business, then fled the area.

In court late this afternoon for the sentencing of Mason Ohms. He’s the man who pled guilty in the death of 13-year-old Eli Mitchell. Just spoke to Eli’s parents outside court. They’re hoping this gives them closure. Previous coverage: https://t.co/0PE47TGi6L pic.twitter.com/TMoUPdoXAl

Bystanders rushed in and tried to help the boy; he was rushed to an area hospital where he was pronounced dead.

“‘He had no soul at that moment. He simply stared down at the helpless body in the street and looked blankly at strangers helping Eli,’” Eli’s grandfather, Glendon Mitchell, said while reading a witness statement.

Preliminary blood alcohol tests indicated that Ohms has a blood alcohol level of .10 after police found him and detained him, close to six hours after the fatal incident. He previously told investigators that he “felt a bump and did not know what it was.”

Inside sentencing for Mason Ohms who was drunk when he ran over and killed 13 year old Eli Mitchell on his bike after leaving the Black Sheep Bar in West Jordan. pic.twitter.com/QqDuN8O2jQ

“My only son and best friend was tragically taken from me due to many poor decisions and criminal actions due to Mason Ohms,” Eli’s father, Jeremy, told the court.

Ohms apologized for his behavior and actions, adding that he “never intended for any of this to happen.”