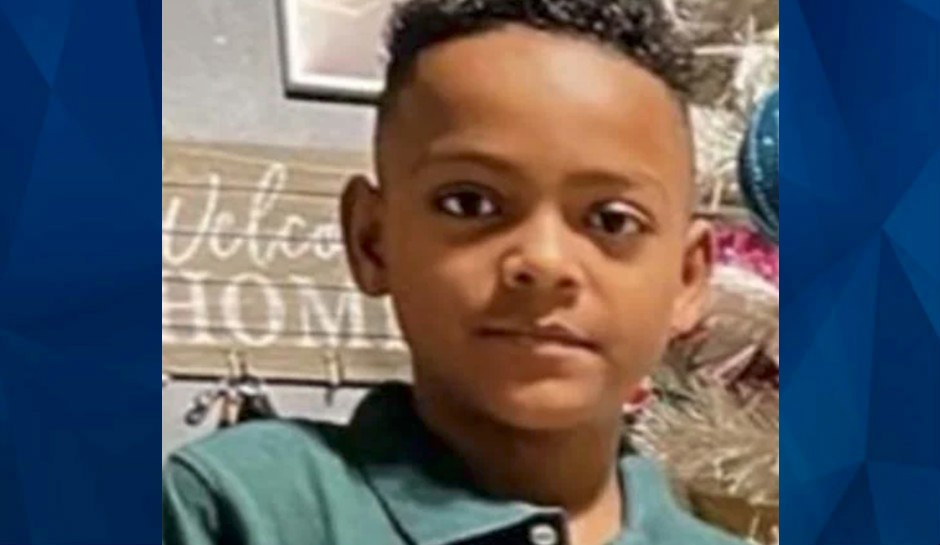 Bryan Tathum has been found and is in good health, according to police.

Florida police are looking for an 11-year-old boy who hasn’t been seen since Tuesday.

According to the Miami Police Department, Bryan Tathum was last seen in the Little Havana area and may have been riding a green bicycle.

11-year-old Bryan Tathum was last seen in the area of Little Havana. https://t.co/sp8hne6w4l

Bryan is described as a Black/Hispanic male who has brown hair and brown eyes. He was last seen wearing a red hoodie, purple school Polo-type shirt, and Khaki pants.

Anyone with information regarding Bryan’s case should contact Miami Police Department’s Special Victims Unit at 305-603-6300 or their Non-Emergency Line at 305-579-6111.