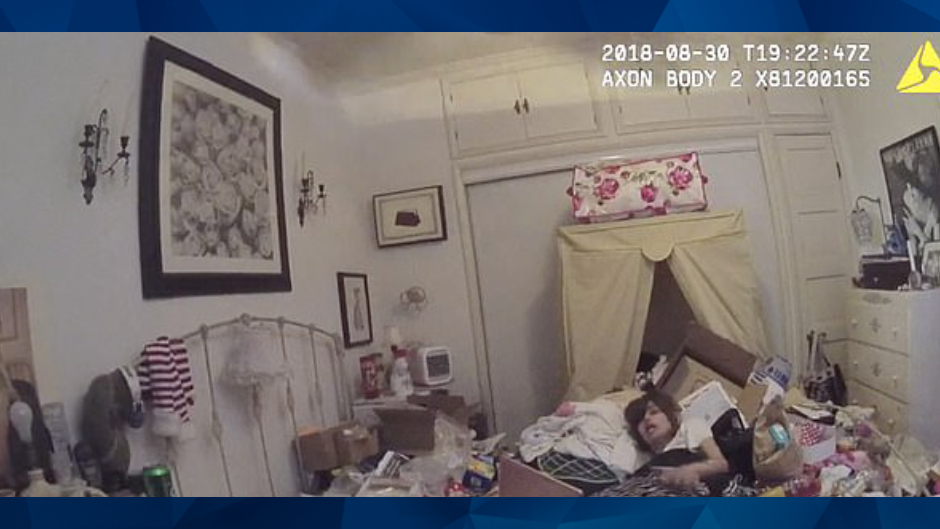 Prosecutors in California have declined to file any criminal charges against two police officers in connection with the August 2018 shooting death of actress Vanessa Marquez. In a memo given to Los Angeles and South Pasadena police, the Los Angeles County District Attorney’s Office said they determined that South Pasadena Officers Gilberto Carrillo and Christopher …

A former actress on the medical drama “ER” was fatally shot by police after she displayed what officers reportedly believed was a firearm during a welfare check. The South Pasedenan reports that Vanessa Marquez, 49, described as a disabled woman, was shot and killed by officers performing a welfare check. Lt. Joe Mendoza of the L.A. …

An actress who worked alongside George Clooney on “ER” said he had her blacklisted when she complained about the sexual and racial harassment occurring on the set. “B.S.Clooney helped blacklist me when I spoke up abt harassment on ER.’women who dont play the game lose career’I did,” Vanessa Marquez tweeted Tuesday. On Friday, Marquez accused …