The family of slain vlogger Gabby Petito has reportedly filed a $50 million lawsuit against the Moab Police Department in Utah, accusing them of allowing accused murderer Brian Laundrie to leave after an argument with Petito. According to documents obtained by TMZ, the plaintiffs have accused Moab PD of failing to protect Gabby when officers …

SEE IT: New Video Emerges of Gabby Petito and Brian Laundrie Hours Before Her Killing

Never-before-seen video shows Gabby Petito and Brian Laundrie at a grocery store the last day she was seen alive in public, Fox News Digital reports. The footage, recorded by security cameras at Whole Foods in Jackson, Wyoming, provides additional details about the hours leading up to Petito’s death and Laundrie’s behavior toward her. Fox News …

CrimeOnline’s Nancy Grace says the parents of slain New York vlogger Gabby Petito are right on for suing the Moab Police Department. As CrimeOnline previously reported, Petito’s family claimed Moab police had the opportunity to save her life when they responded to a domestic call on August 12 — weeks before her boyfriend, Brian Laundrie, 23, …

‘We Have to Change’: Gabby Petito’s Family Files $50M Lawsuit Against Cops for her Wrongful Death

Om Monday, the family of Gabby Petito issued a legal notice to Utah police regarding their intention to sue them for $50 million for Petito’s 2021 wrongful death at the hands of her boyfriend, Brian Laundrie. According to The Salt Lake Tribune, Petito’s family claimed Moab police had the opportunity to save Petito’s life when …

In a recent interview with NBC News, Nicole Schmidt referenced the notebook confession that Brian Laundrie wrote in which he claimed that he took Petito’s life because he believed she wanted to die.“That was his character, even in his last moments,” Schmidt told NBC News. “He wanted to make sure he looked like the good guy. …

A Sarasota County judge denied the motion to dismiss a civil lawsuit against the parents of Brian Laundrie, who were sued by Gabby Petito’s parents earlier this year. As CrimeOnline previously reported, court documents filed earlier this year against Chris and Roberta Laundrie state that allegations were made in the missing Gabby Petito case that were … 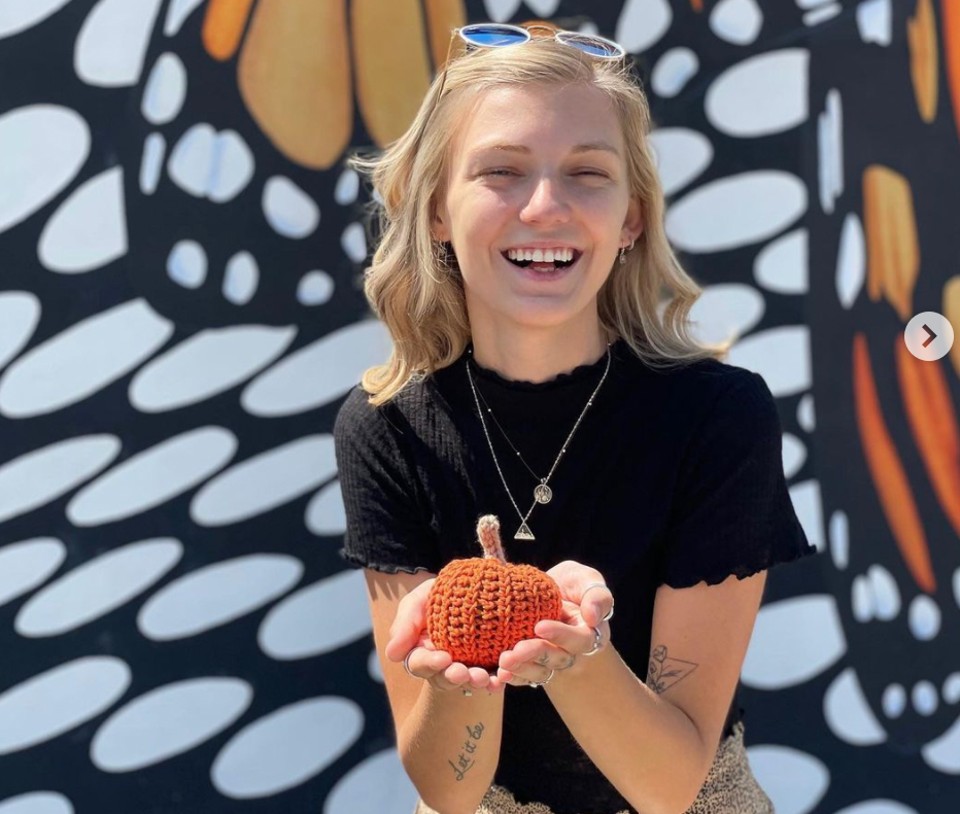 The mom of slain travel vlogger Gabby Petito opened up Monday afternoon, following what she called a “narcissistic” confession from Brian Laundrie, who confessed to killing Gabby in a recently-revealed notebook. As CrimeOnline previously reported, court documents filed earlier this year against Brian’s parents, Chris and Roberta Laundrie, state that allegations were made in the …

Brian Laundrie’s notebook was released for the first time publicly today after the 2021 murder of his girlfriend, Gabby Pepito. As CrimeOnline previously reported, court documents filed earlier this year against Chris and Roberta Laundrie state that allegations were made in the missing Gabby Petito case that were never disclosed by the FBI. The lawsuit claims …

Brian Laundrie’s parents appeared at the Sarasota County Circuit Court in Florida on Wednesday, for a hearing to dismiss a civil lawsuit filed by Gabby Petito’s parents. As CrimeOnline previously reported, court documents filed earlier this year against Chris and Roberta Laundrie state that allegations were made in the missing Gabby Petito case that were …

The lawsuit filed by the parents of Gabby Petito against Brian Laundrie’s parents has been scheduled for a jury trial in August 2023 in Sarasota County, Florida. But the attorney for Chris and Roberta Laundrie filed a motion on March 31 to dismiss the civil lawsuit, which accuses them of intentionally inflicting emotional duress because …

The lawyer for Brian Laundrie’s parents filed a motion on Wednesday, seeking to dismiss a civil lawsuit filed by Gabby Petito’s parents and stepparents. As CrimeOnline previously reported, a lawsuit was filed against Chris and Roberta Laundrie earlier this month in Florida, which accused them of knowing that their son killed his girlfriend, 22-year-old Gabby …

Gabby Petito’s parents say Christopher and Roberta Laundrie knew their son, Brian, murdered his girlfriend. Petito and Laundrie were on a cross-country road trip last year when Gabby went missing. Her body was later found in Wyoming, and her death was ruled a homicide by strangulation. Laundrie returned to his parents’ Florida home, alone, driving …