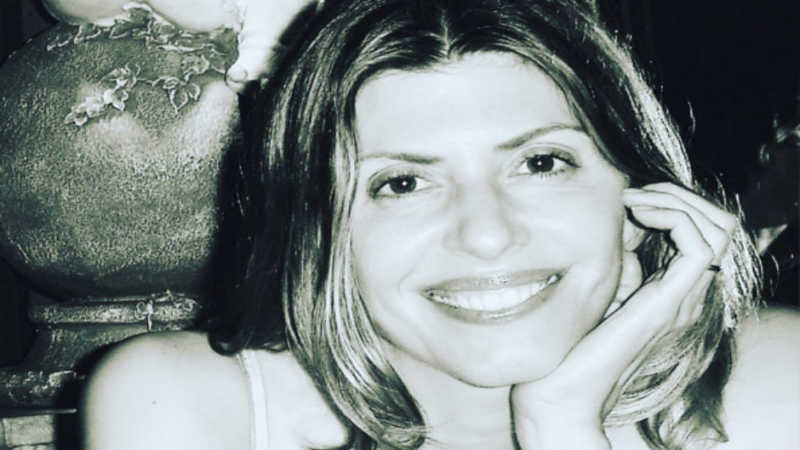 Missing mother of five, Jennifer Dulos, drops her children off at school and disappears. Police say her ex-husband and his new girlfriend are prime suspects. Now we are hearing the murder weapon was found in the trash and traded for crack. Is this the break in the case police are looking for? Joining Nancy Grace …

New video shows chaos at the scene of the fatal shooting in Dayton, Ohio, this weekend — along with the moment police gunned down the suspected shooter. WARNING: DISTURBING IMAGES The New York Post obtained surveillance video footage released by the Dayton Police, appearing to have been captured from surveillance cameras at a business in …

Image by Lindsay Fox from Pixabay

SEE IT: NON-SMOKERS REJOICE AS ON-BUS SMOKER GETS DRAGGED OFF BUS BY COMMUTER

Viral video captures an elderly bus rider lighting up a cigarette before being dragged off the bus by another passenger.

Female suspect says meth found in body cavity not hers

Master Trooper Barbara Ehrhart signs off for the last time after 36 years on the Florida Highway Patrol.

Thursday CRIME Stories: Married female teacher lures boy student from Grandma’s for SEX . Begs parents not to rat her out!

Brittany Zamora lures a 13-year-old student for sex IN and OUT of the classroom, then her lawyers claim she is the victim. With Nancy Grace today to discuss the case: -California Prosecutor Wendy Patrick California Prosecutor – Psychiatrist Dr. Daniel Bober – Forensics Experts Joseph Scott Morgan -Retired Chief Medical Examiner for the State of …

INJUSTICE with Nancy Grace: Beloved wife, mom goes to work early one morning and never comes home. Why would anyone want to kill Michelle Mockbee?

A repeat offender meth head is out on bond after he and an accomplice broke into an elderly couple’s home, in broad daylight. He was arrested again but a judge set his bond at just $2, and now he’s back on the streets. Joining Nancy Grace to discuss the whys of this outrage is Franklin … 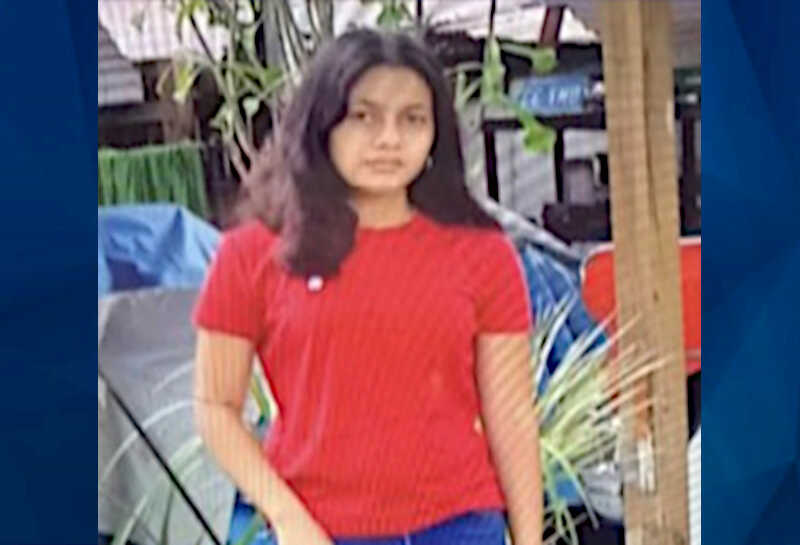