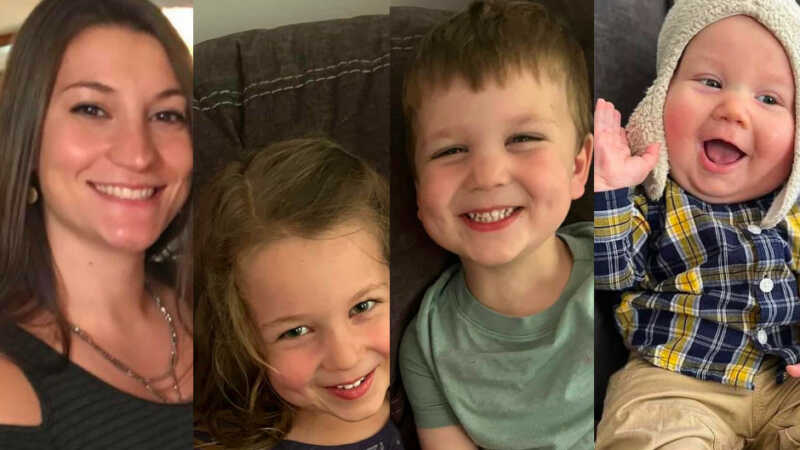 The husband of a Massachusetts woman accused of strangling her children to death is asking the public to forgive his wife, WFXT-TV reports. Prosecutors allege that 32-year-old Lindsay Clancy murdered her three kids earlier this week at their home in Duxbury, about 35 miles south of Boston. “I want to ask all of you that …

Harmony Montgomery has been missing for more than three years, prompting investigators to conclude the New Hampshire girl is no longer alive. Now, her father has been formally accused of killing the girl, who was just 5 years old when she vanished in late 2019, WMUR-TV reports. On January 20, a grand jury indicted 31-year-old Adam … 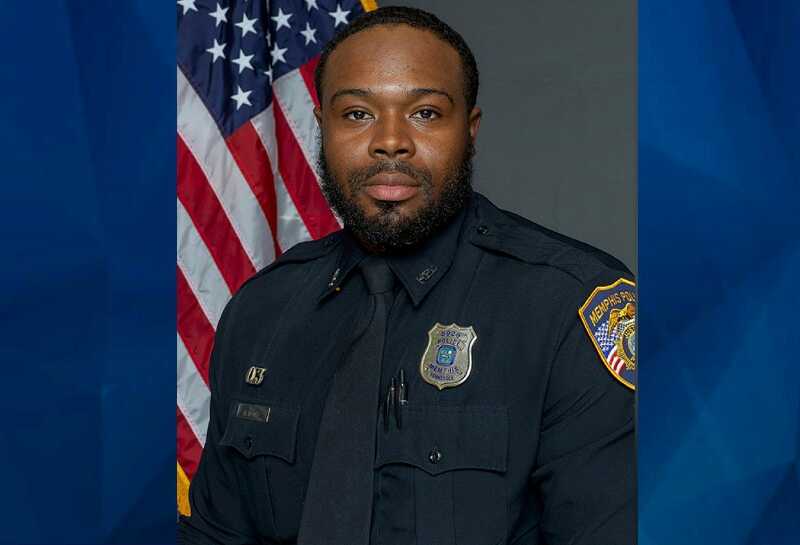 A former Memphis police officer among those charged with murdering Tyre Nichols allegedly beat up a jail inmate almost eight years ago, NBC News reports. In 2015, Cordarlrius Sledge was serving a three-year sentence in the Shelby County Division of Corrections for aggravated assault when he alleged that two corrections officers accosted him because they …

A Nebraska teacher has been arrested for alleged sexual abuse of a student, the second female teacher at the rural school to be accused of preying on minors in the past year, the Norfolk Daily News reports. On January 22, authorities in Winside, a small community in northeast Nebraska, arrested 25-year-old Cali Heikes. Heikes has …

Police Searching for Texas Man Accused of Beating Hungry 4-Year-Old in the Back, Head with Shoe

Police are searching for a Texas man accused of abusing a young child, all because they allegedly wanted something to eat, KPRC-TV reports. This week, Crime Stoppers of Houston announced that police are looking for 46-year-old Cesar Roman Flores in connection with the abuse allegations. Flores, who also uses the alias “Jose Castro,” faces a charge …

Disturbing new details have emerged in the case of a Texas teen who vanished from a Dallas Mavericks game last year and was later sex trafficked, WFAA-TV reports. As CrimeOnline previously reported, on April 8, 2022, the girl was at the American Airlines Center in Dallas with her father watching the basketball game when she … 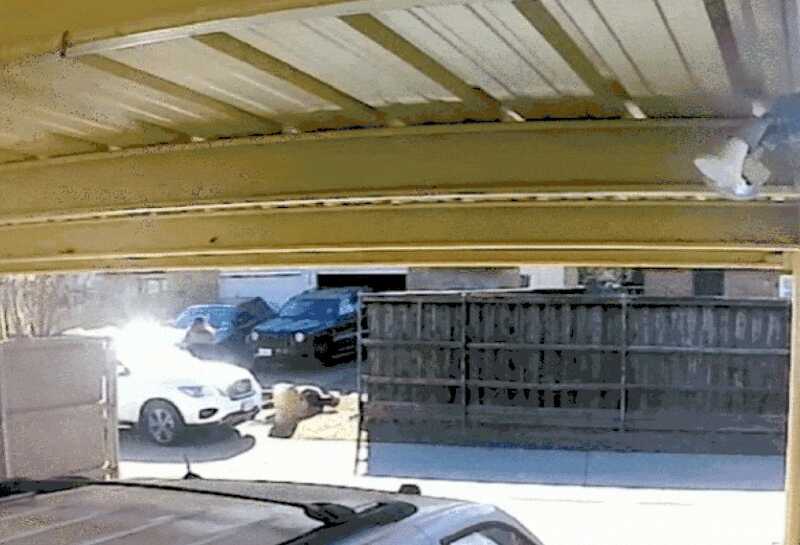 SEE IT: Texas Woman Mowed Down by Female Neighbor in SUV After Victim Used Perp’s Trash Can

A Texas woman is recovering from injuries she suffered after her neighbor slammed into her with an SUV in a dispute over trash – all of it caught on camera. Lakisha Broomfield told WFAA-TV that the incident was triggered because she put some of her trash into the neighbor’s garbage bin when her bin was …

At least 10 people were killed and 10 others wounded at a Lunar New Year celebration near Los Angeles overnight, prompting a manhunt for those responsible. Officers responded to Star Dance Studio, a ballroom dance club in the city of Monterey Park, shortly before 10:30 p.m. Saturday as revelers were fleeing the facility. Medics began treating … 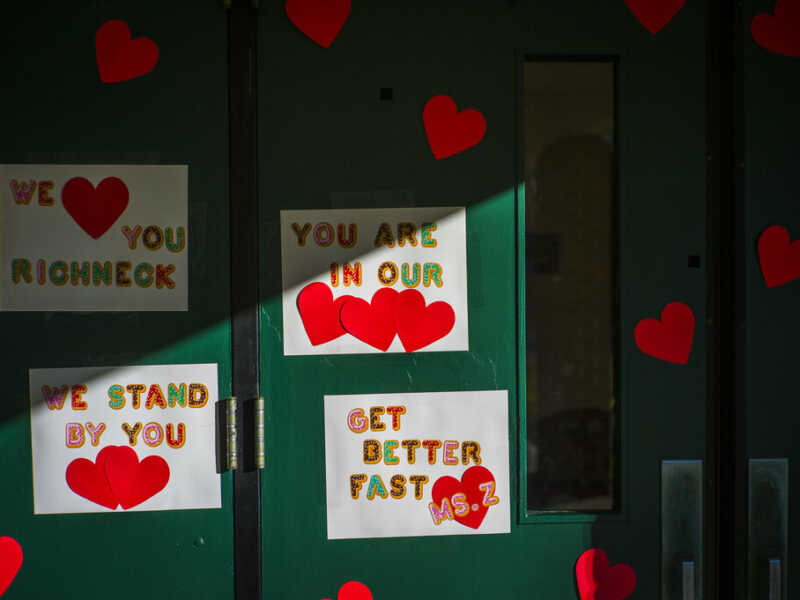 6-Year-Old Who Shot Teacher Said He Wanted to Set Another Educator on Fire, Watch Her Die: Reports

Editor’s Note: The story has been updated to reflect that the victim, Abigail Zwerner, is recovering from the shooting. The 6-year-old Virginia boy who shot his teacher earlier this month had previously said he wanted to set a teacher on fire and watch her die, The Washington Post reports. On January 6, the child, whose … 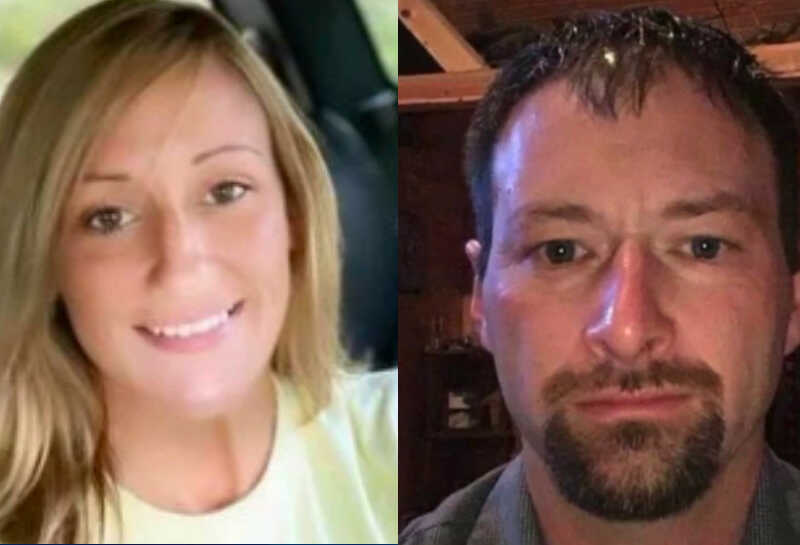 Authorities in Tennessee have arrested the ex-husband of a missing woman after a body was found, WMC-TV reports. Around 5 p.m. Friday, the Haywood County Sheriff’s Office received a phone call from someone stating that Kevin Watson wanted to turn himself in. Sheriff’s deputies were dispatched to the caller’s address in Tipton County, where they … 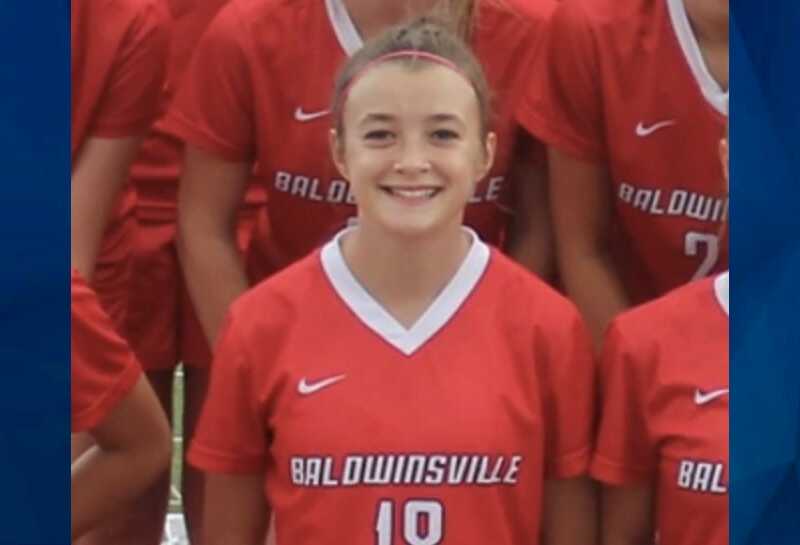 New York Man Allegedly Kills 14-year-old Daughter in Murder-Suicide: ‘This is how it ends for us’

An upstate New York teen was allegedly murdered by her father before he fatally shot himself, Syracuse.com reports. Authorities in the village of Baldwinsville made the tragic discovery on Friday morning after the girl’s mother contacted police around 8:31 a.m. to report that her daughter had not left for school and there was no answer … 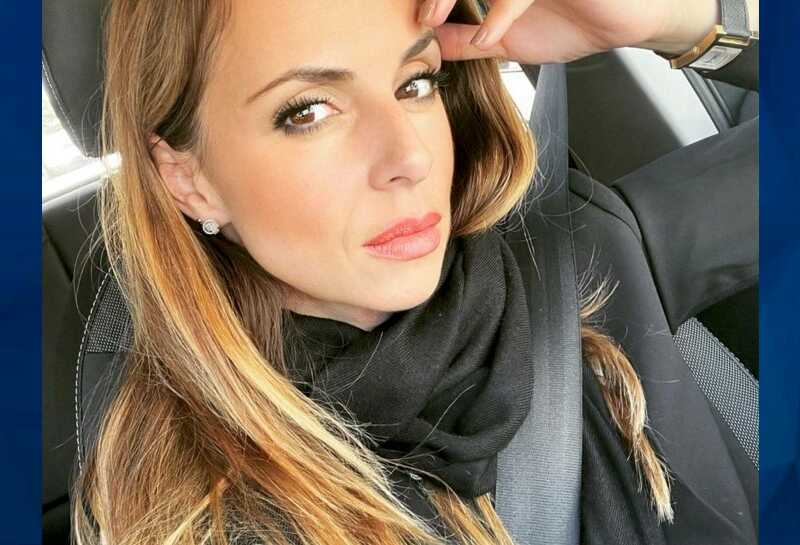 Former tenants of a Massachusetts man and the wife he allegedly murdered are speaking out for the first time about their interactions with the couple, NBC 10 Boston reports. “He seemed perfectly normal,” Mandi Silva told the television station about 47-year-old Brian Walshe. Mandi and her husband, Mike, were tenants of Brian and Ana Walshe …