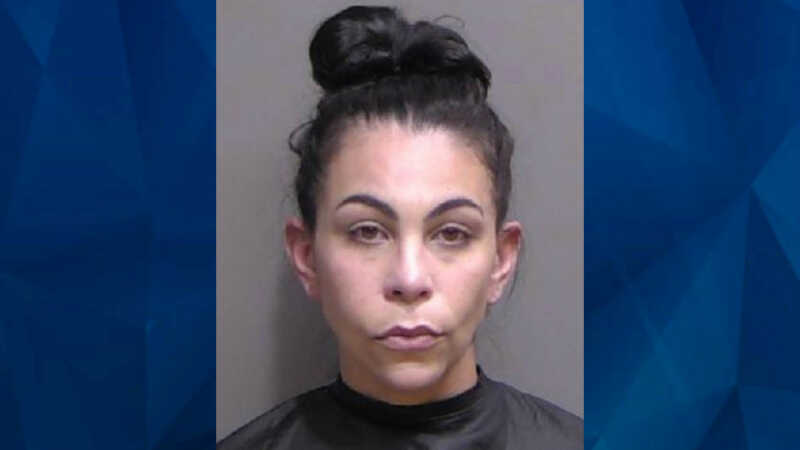 A Florida woman has been accused of helping her son assault another boy at a middle school sports complex last week. Flagler County Sheriff’s deputies said Ashley Ruffin allegedly held the victim while her son and others hit him and displayed a Taser during the fight. She’s been charged with battery and child abuse, WESH … 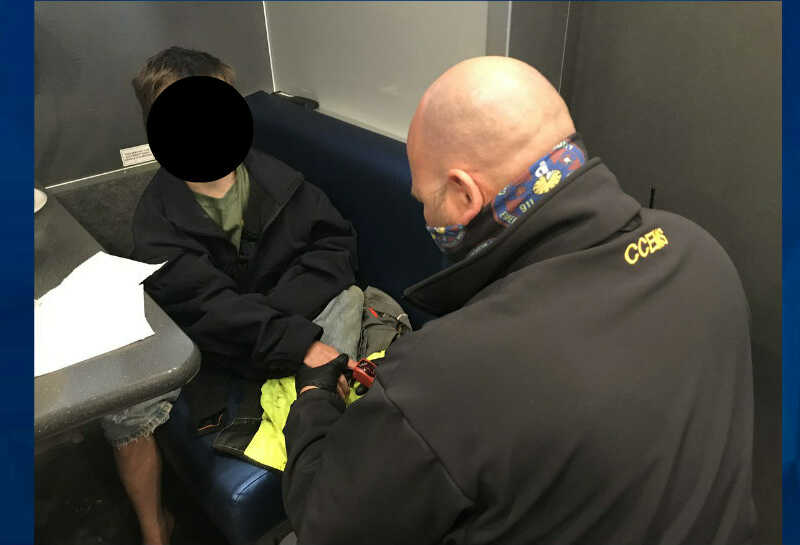 The adoptive mother and brother of a 9-year-old Tennessee boy who became the center of an AMBER Alert last year have been arrested for allegedly abusing him. As CrimeOnline previously reported, Jordan Gorman was found safe in November 2020, around 3/4 of a mile from his rural Ashland City home. Jordan told authorities that he …

A Minnesota man is behind bars after police say he assaulted his 11-week-old baby when the infant wouldn’t stop crying. According to court documents, Tyler Lee Drake, 20, was charged with assault on August 30, after an investigation led police to determine his newborn’s injuries were not accidental. Brainerd Dispatch reports that Drake is facing … 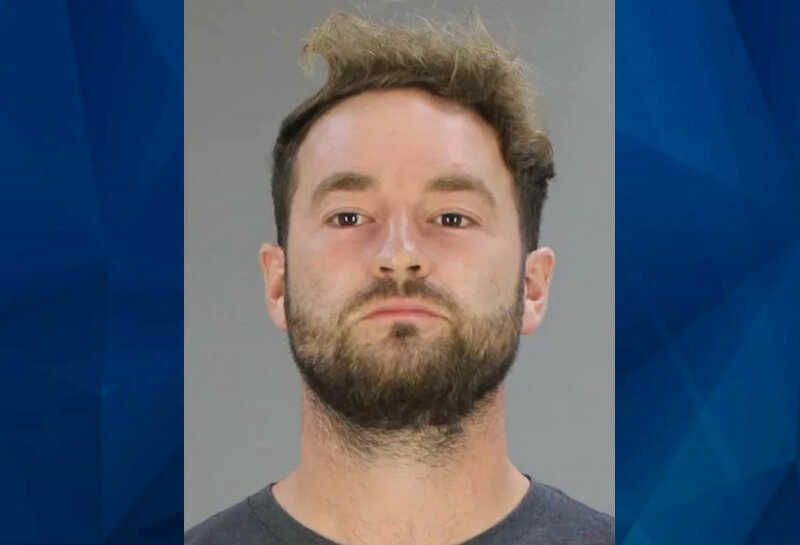 A Michigan man has been charged with manslaughter and second degree child abuse after he allegedly left a loaded handgun unattended, and a toddler found it and shot himself to death. Chase Dershem, 29, was reportedly lived at the home with the boy’s mother — his girlfriend — and other children, the Detroit News reported. … 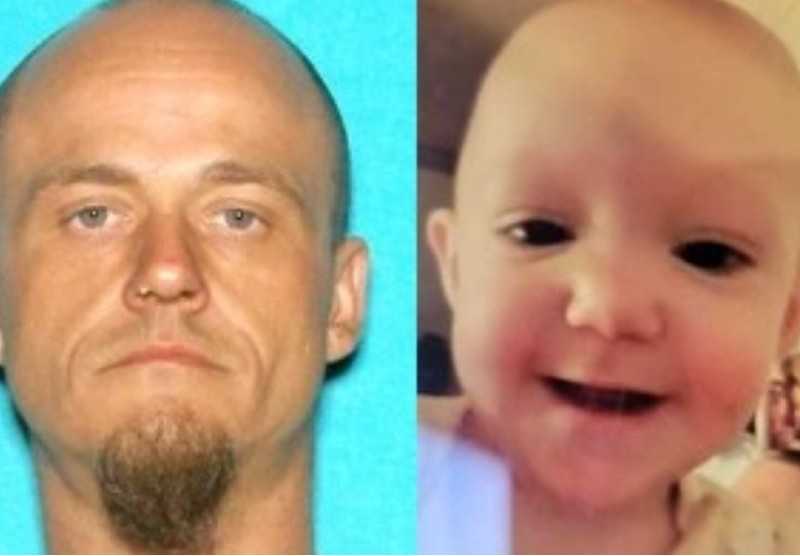 The babysitter of 11-month-old Mercedes Lain has now been charged with the little girl’s murder. Justin Miller appeared in court on Friday on the murder charge and was ordered to remain in jail on a $500,000 bond, WNDU reported. Miller was originally charged with child neglect causing death, as CrimeOnline previously reported. The baby’s parents, … 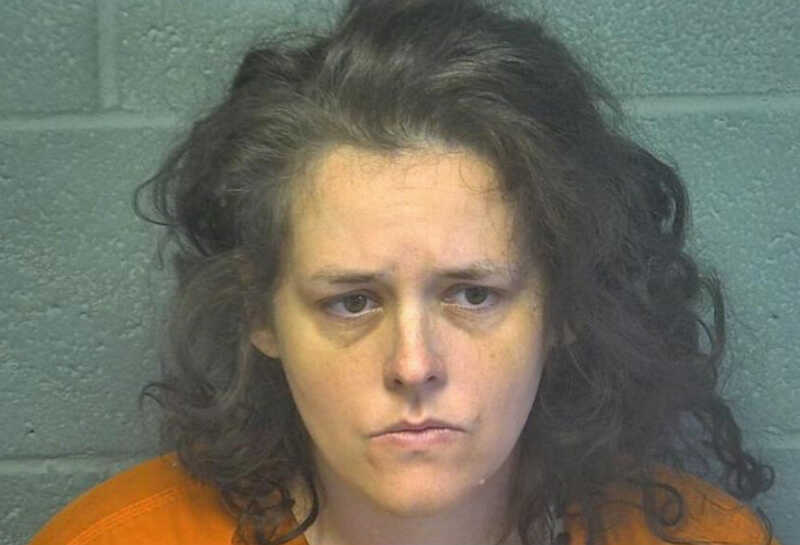 ‘I wish you were dead anyway!’: Mom Charged After Abused Girl Living in Filth Attempts Suicide from 2nd-story Window

An Oklahoma woman is facing several charges after her daughter tried to take her own life earlier this month. The incident came to light after police found a teen girl and her younger siblings living in a filthy apartment in Oklahoma City. A neighbor reportedly contacted police after she saw the girl running from her … 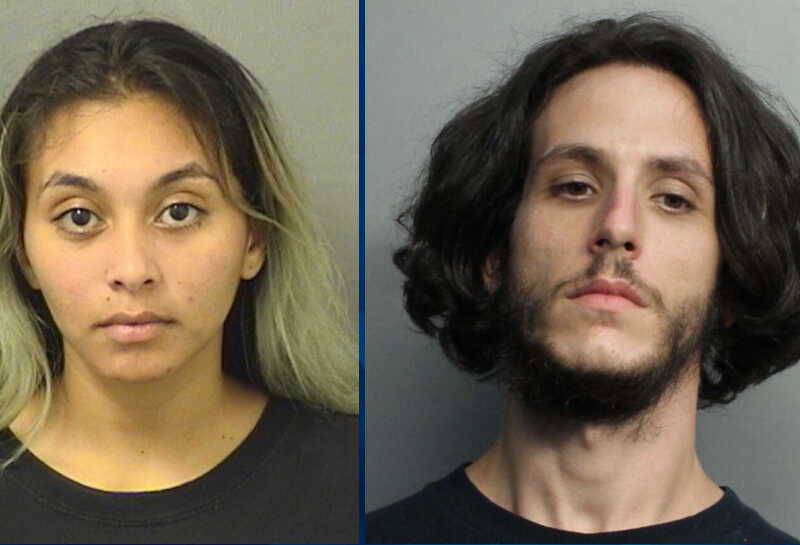 A man and a woman have been arrested in Florida after they allegedly dumped the body of the woman’s 5-year-son in a Colorado ravine and fled into Central America. A complaint against Nickolle Cristina Aguilar, 25, and her boyfriend, Daniel Garcia, 27, says that Domenic Patrick Aguilar-Acevedo died on July 25 in a Texas hotel … 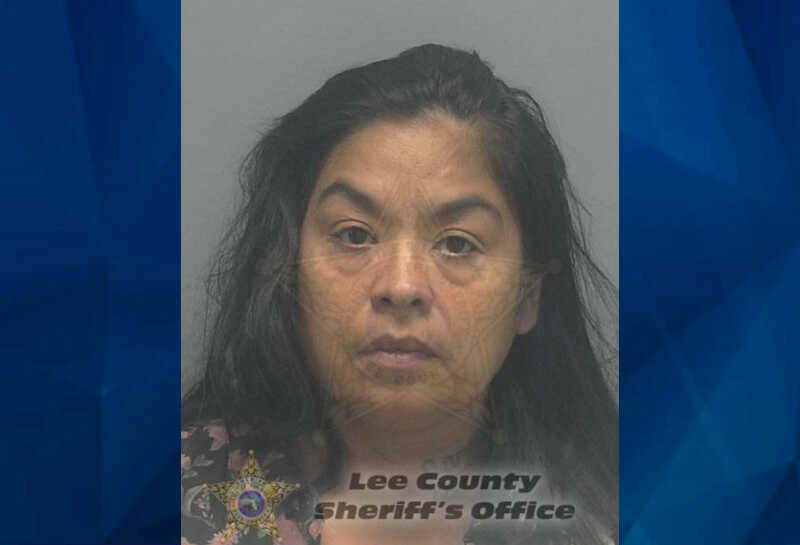 A 4-year-old Florida girl was killed and another toddler critically injured Saturday night when a van driven by a 14-year-old girl crashed into another vehicle near Fort Myers. The Florida Highway Patrol said the little girl was one of six children in the van, along with the teen’s 44-year-old mother, who was the front seat … 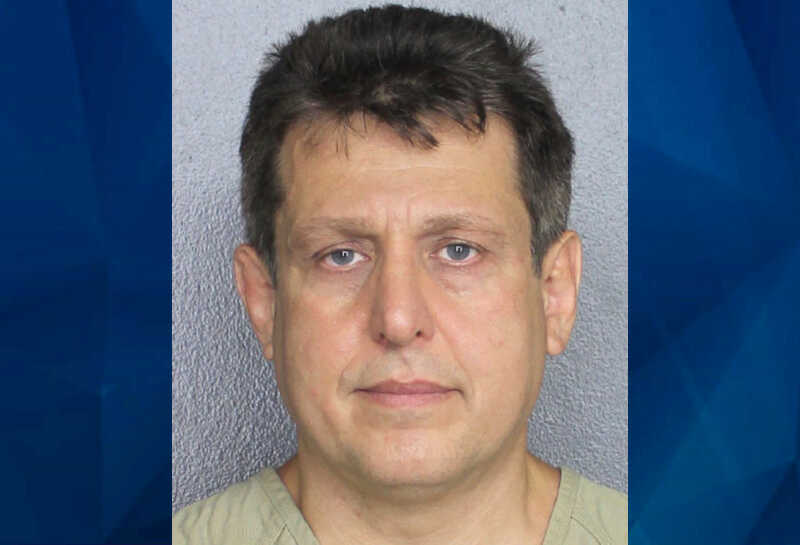 A Florida dad who objects to wearing facemasks to protect against COVID-19 has been charged with aggravated child abuse after he allegedly assaulted a student at his daughter’s school. Dan Bauman, 50, walked his unmasked 10th grade daughter to school at Fort Lauderdale High School on Wednesday, as he had for four days previously since … 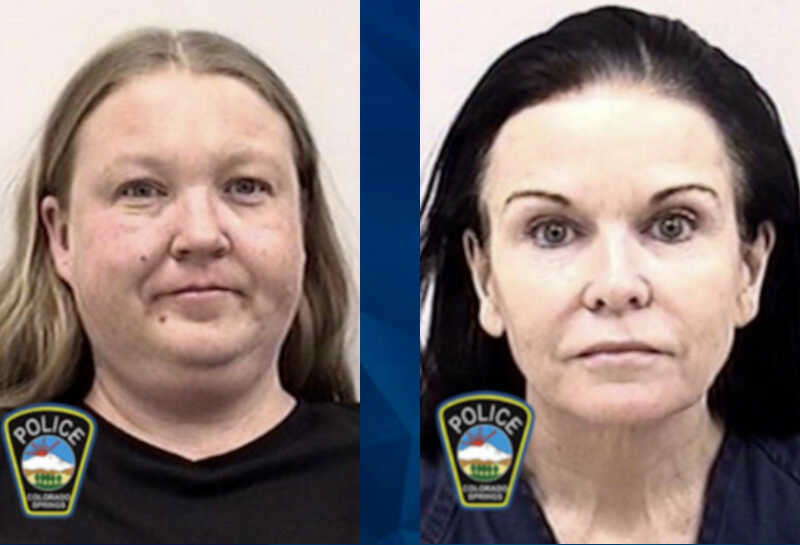 25 Infants Found Hidden in the Basement at In-Home Daycare

A former in-home daycare owner and one of her former employees were found guilty Thursday on multiple charges of child abuse stemming from the discovery of 25 infants hidden behind a false wall in the basement to circumvent a license that allowed only six  children and no employees. Carla Fair, the owner of Play Mountain … 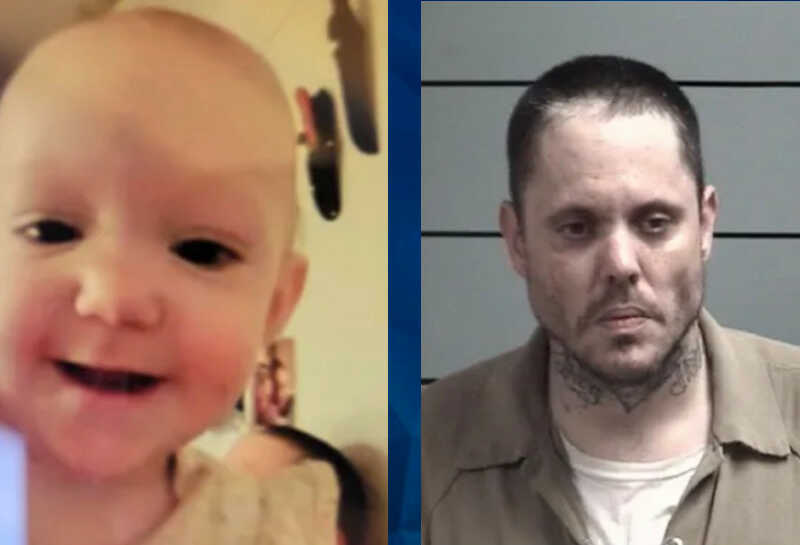 The father of a baby girl found dead last week after her parents left her with a baby sitter has a previous conviction for child neglect in which he allowed a man to sexually abuse a 12-year-old daughter. Kenneth Lain and Tiffany Coburn, the parents of 11-month-old Mercedes Lain, have been charged with child neglect … 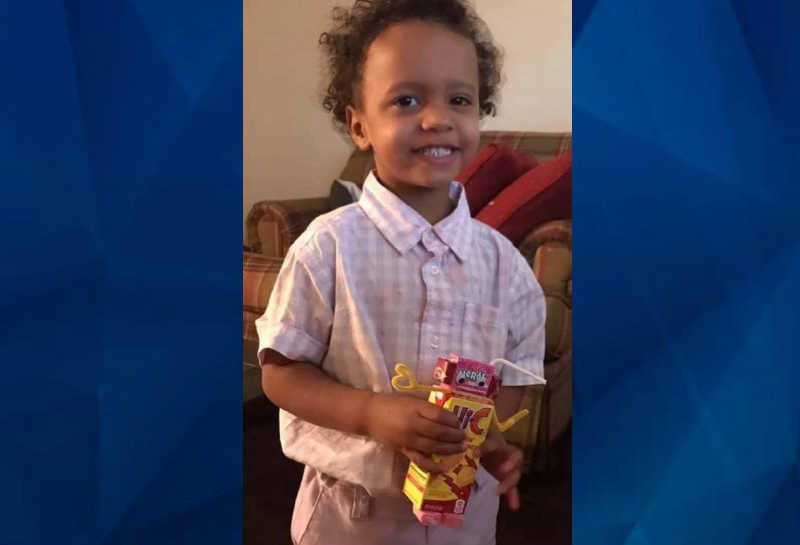 A Florida man is facing a first-degree murder charge for allegedly killing a foster child who was part of his extended family, WJXT-TV reports. This week, a grand jury indicted Alex Pino in connection with the death of 4-year-old James Reese, Jr. In April, the boy was rushed to Wolfson Children’s Hospital in Jacksonville, where doctors discovered multiple injuries …