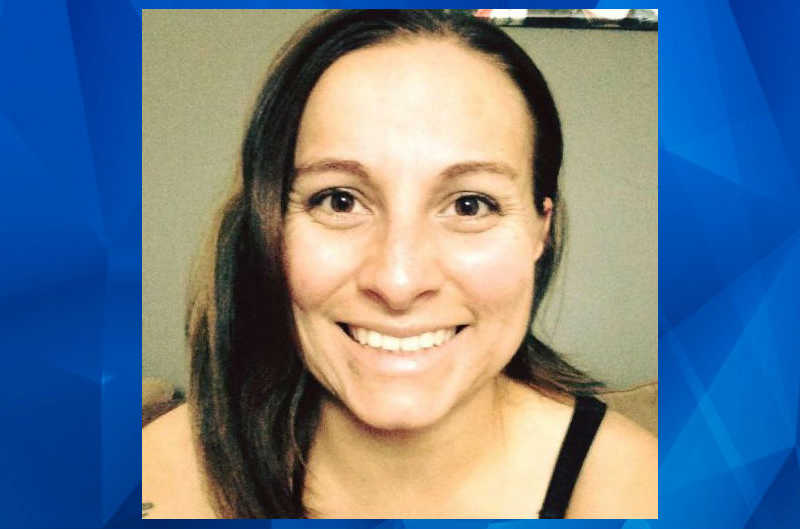 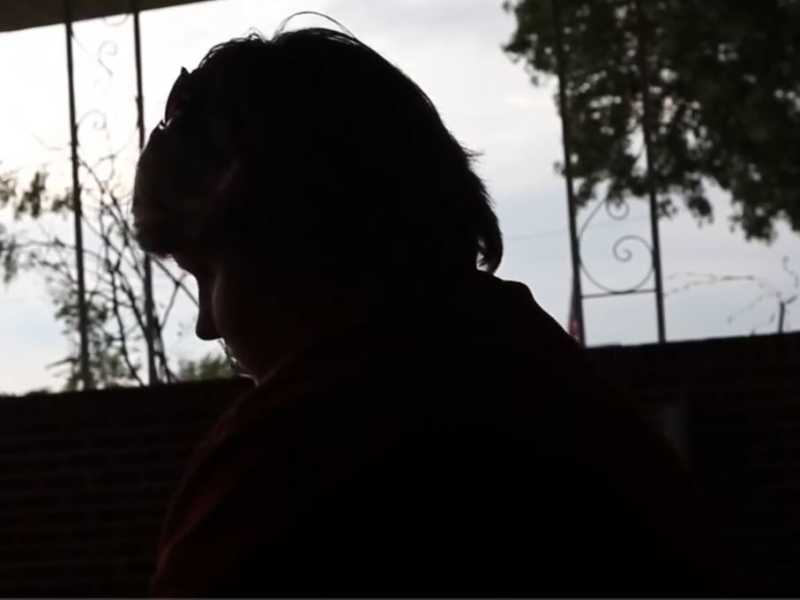 Laura Kavanaugh: ‘Girl in the Closet’ opens up 15 years later

Fifteen years ago, a little girl was found tortured and starving inside a small closet in her family’s home in Hutchins, Texas. On Tuesday, Laura Kavanaugh opened up during a Dr. Phil episode and detailed the living hell she went through for nearly 6 years. People reports that Kavanaugh, now 23, was subjected to horrific … 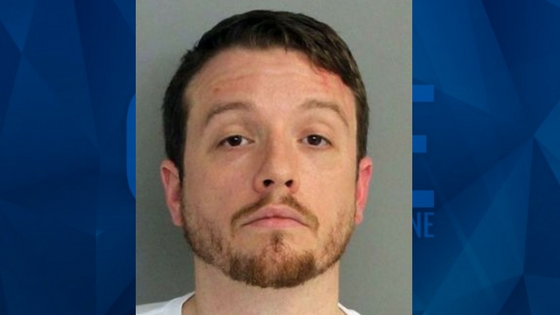 SEANNA ADCOX Associated Press COLUMBIA, S.C. (AP) — A South Carolina state lawmaker accused of beating his wife bloody resigned rather than be expelled from the Statehouse. But Rep. Chris Corley still faces a felony aggravated domestic violence charge that could put him in prison for up to 20 years. House Speaker Jay Lucas read …

David Cantrell flew into a rage, threatening his mother with death 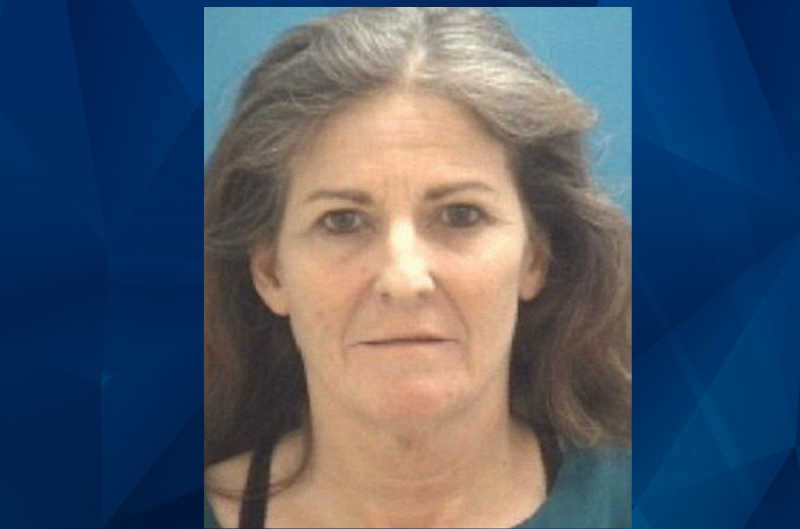 A Columbus, Indiana, grandmother was arrested after several witnesses saw her toddler grandson walking around an indoor play center on Sunday afternoon, covered in his own feces. KTLA reports that the Columbus Police Department arrived at the Commons Mall playground at around 4 p.m. on Sunday, after a concerned parent called and told them she saw the … 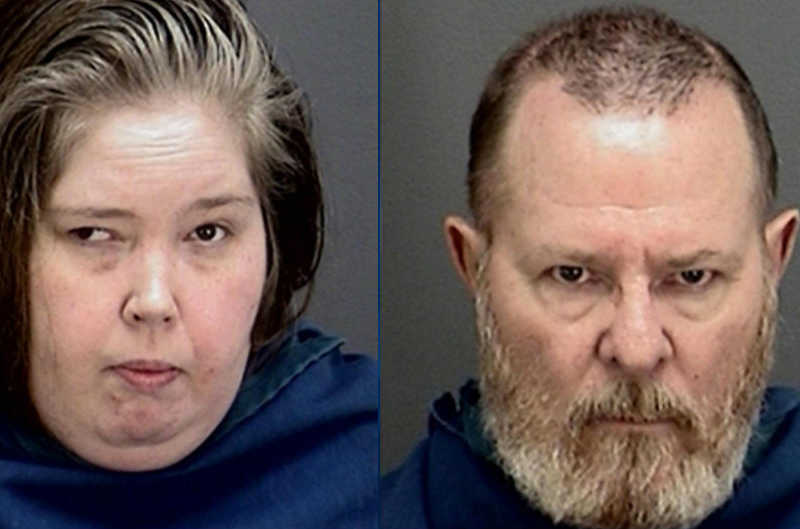 A Texas man who ordered a murder hit on his daughter’s boyfriend for $500, pleaded “guilty” to setting up the foiled murderer-for-hire scheme. The Times Record News reports that  Jeffrey Peyton, 59, of Wichita Falls, and his wife, Christina Peyton, 41, despised their daughter’s former boyfriend so much that they paid a “witness” to kill … 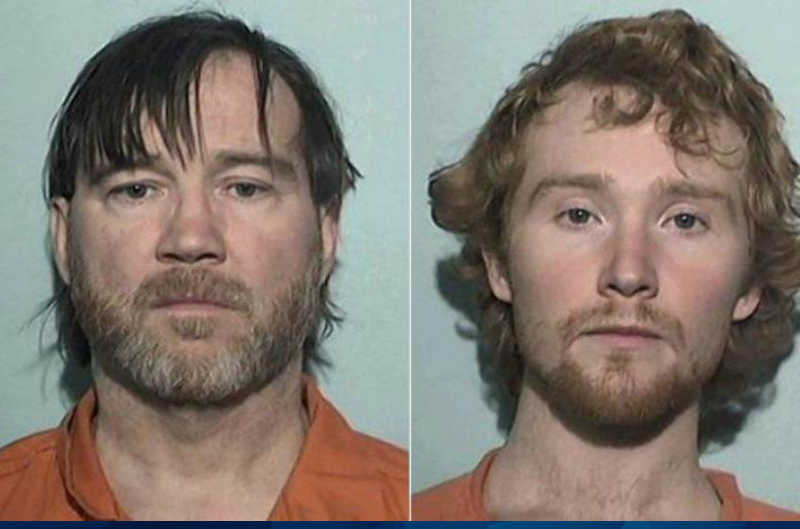 A 13-year-old girl is set to testify Tuesday against her stepfather and his son, who she accuses of locking her in a Toledo, Ohio, basement, feeding her scraps and repeatedly raping her over a four-year period. The men, who are representing themselves, have asked the judge to allow them to use the Bible in their …

Billy Williams thought his wife was a burglar