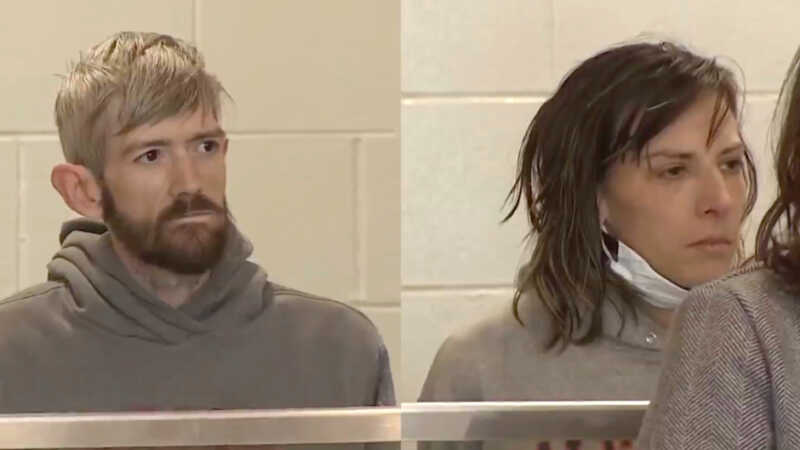 A Massachusetts couple has been charge with kidnapping after a man was found dead in a chest freezer in the basement of their home in Lowell. Michael Burke and Samantha Perry, both 38, entered not guilty pleas at their arraignment on Monday, WCVB reported. Neither court paperwork nor police identified the victim, said to be …

Georgia police arrested five people on Tuesday after an injured woman was discovered in a dog cage. According to WJBF, Richmond County police found the 20-year-old victim while responding to reports of a kidnapping and false imprisonment. A man contacted the police after reportedly seeing the woman naked in the dog cage at Shawna Sue …

A Georgia man suspected of kidnapping his daughter killed her and then himself after he crashed his car during a police chase. The Clayton County Police Department said the incident began around 9:30 p.m. when police from nearby Henry County asked them for a welfare check at a home following reports of a domestic dispute … 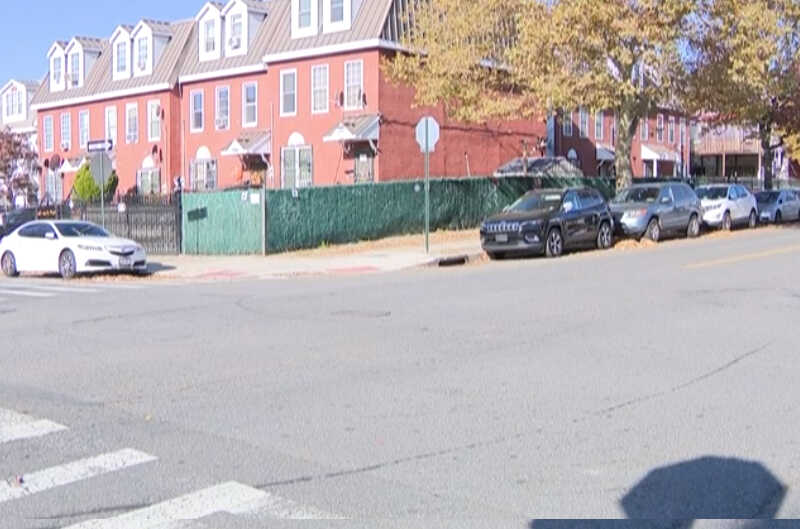 ‘I f***ed up’: Convicted Killer Tries to Kidnap Girl Months After Parole Release

A convicted murderer who was released from prison in August was arrested on Wednesday for allegedly trying to kidnap an 8-year-old girl. The New York Post reported that the alleged abduction involving Juan Rivera, 52, occurred in Queens as the victim walked with her father. Police said the father fought Rivera and rescued his daughter, …

Police are looking for two people who reportedly abducted a Walmart employee and stole his car in suburban Cincinnati Tuesday night. The victim’s coworkers called Fairfax police at about 10 p.m., telling them that a person in black wearing a ski mask carrying a gun approached two employees, WCPO reported. One of the victims got …

A pregnant Arkansas woman was found shot dead in Missouri on Thursday, a day after the baby she was carrying was found in a separate location. Amber and Jamie Waterman, both 42, have been arrested on kidnapping charges, Benton County Prosecutor Nathan Smith said, according to KHBS. The couple has not been charged with the … 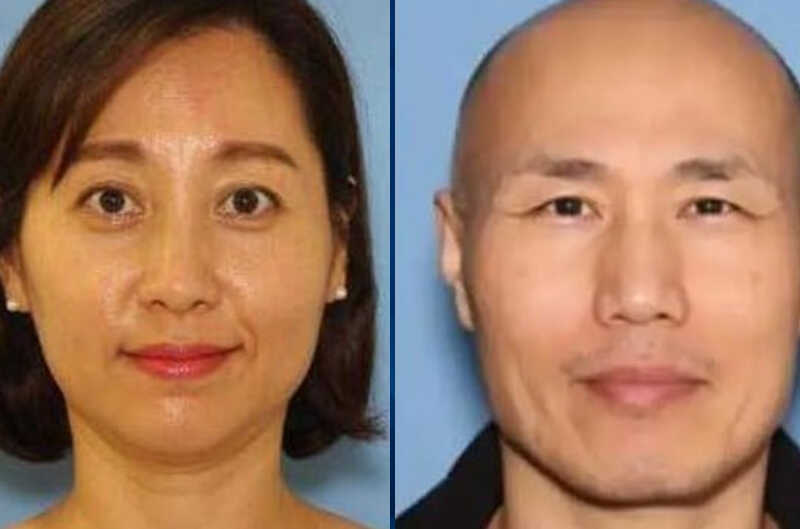 Officials have released 911 audio from a woman who was reportedly kidnapped by her estranged husband last month and almost buried alive. According to Fox News, victim Young An, 42, called 911 via her Apple watch despite being hogtied and gagged by Chae An, 53. The suspect allegedly came to his estranged wife’s home and … 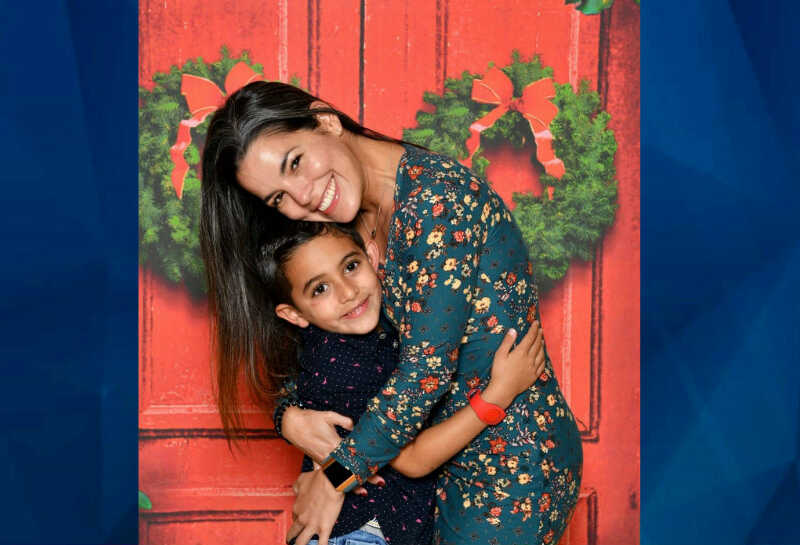 A 6-year-old Florida boy was returned to his mother Tuesday after his “right-wing religious nut” father allegedly kidnapped him and took him to Canada, where police found the child after someone spotted him inside a Walmart store. As CrimeOnline previously reported, the Royal Canadian Mounted Police said Jorge “JoJo” Morales was located in Moncton, New … 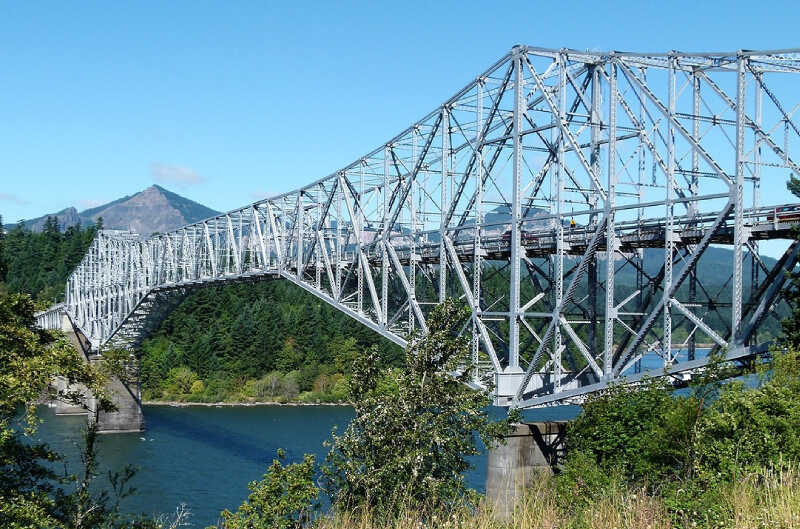 Oregon police arrested a man on Sunday, days after a woman was reportedly found hogtied near a bridge. On Friday, Newport police who were handling construction materials at the Yaquina Bay Bridge overheard screams of someone begging for help. They ultimately located a woman who was covered in blood and hogtied with rope and shoelaces, … 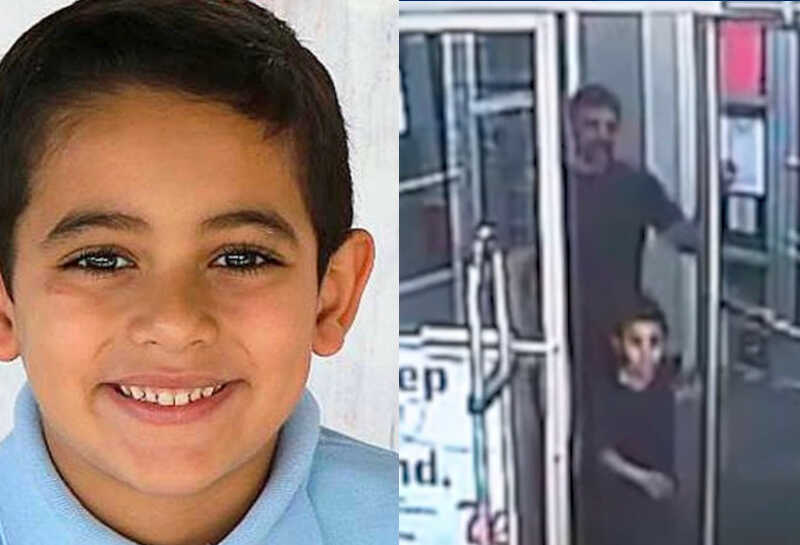 Authorities on Tuesday released a video showing a missing 6-year-old boy with his father and grandmother, who are believed to have abducted him from Florida, at a Maine drugstore. Jorge “JoJo” Morales was reported missing on August 27, as CrimeOnline previously reported. He is believed to be with his father, 44-year-old Jorge Morales, and paternal … 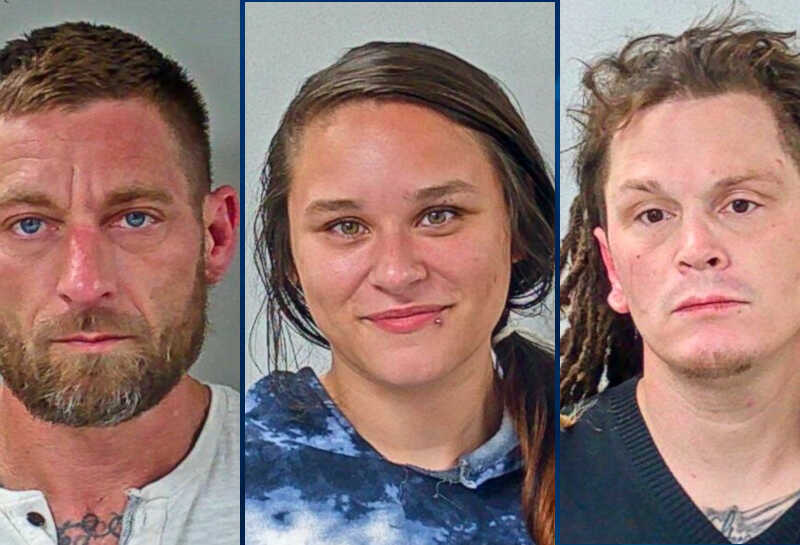 Tennessee Trio Charged With Kidnapping Man, Torturing and Robbing Him

Three Tennesseans have been arrested after allegedly holding a man hostage at a Murfreesboro hotel before torturing him and robbing him of thousands of dollars. Murfreesboro Police  said that Jessica Mortensen, 25; Harry Kiningham, 41; and Joshua Frazier, 37, were each charged with kidnapping, robbery, and extortion, WKRN reported. Police spokesman Larry Flowers said that … 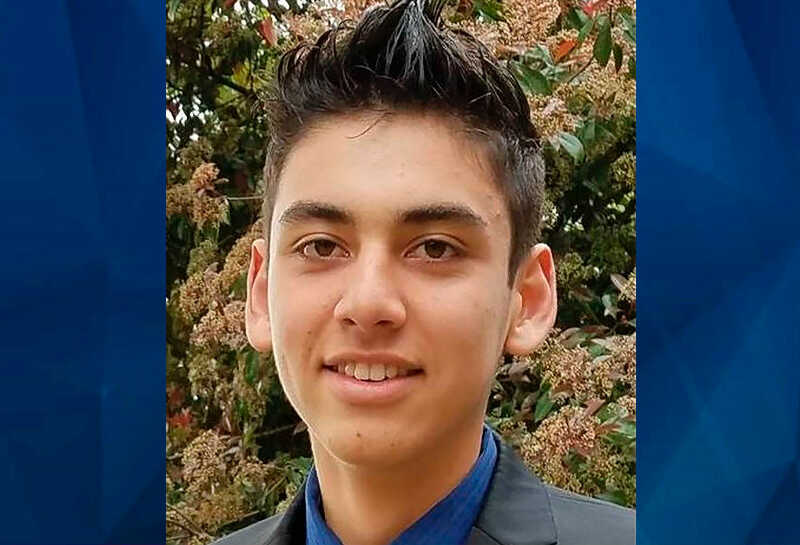 A California teacher is facing charges after police say she hid a 15-year-old boy for nearly two years after he ran away from home. According to the New York Post, 17-year-old Michael Ramirez disappeared from his family’s Rancho Cordova home in 2020, when he was 15. The teen reportedly got into an argument with his …