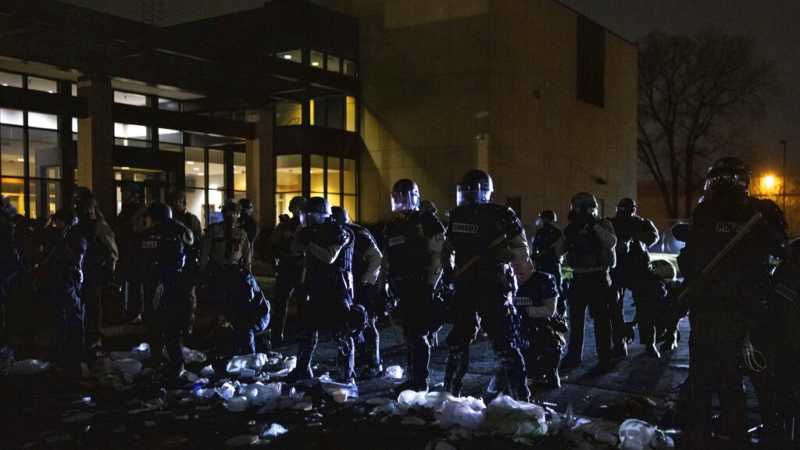 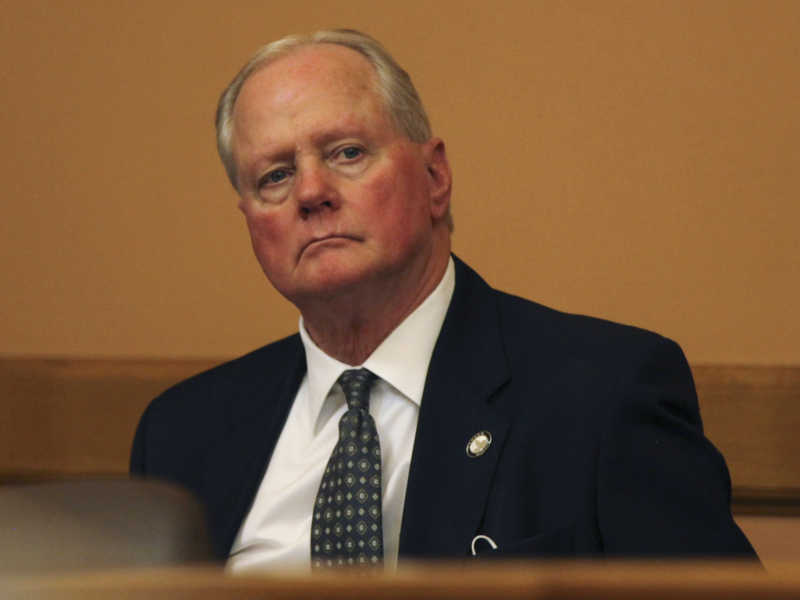 BREAKING: 2 arrested in assault that may have killed Capitol police officer

At least two law enforcement agencies confirmed on Thursday that they’re aware of allegations that New York Governor Andrew Cuomo aggressively groped a female aide at his mansion last year. According to the New York Times, Albany police said New York State Police and Cuomo’s office alerted them to the alleged encounter — which may … 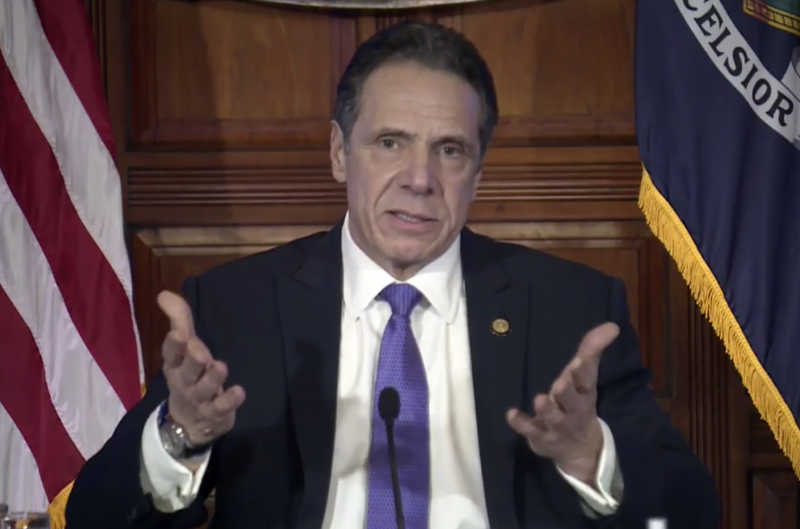 On Monday, a sixth woman came forward to accuse New York Governor Andrew Cuomo of sexual harassment, according to reports. An official close to the matter told the Times Union that the female aide alleged Cuomo, 63, inappropriately touched at the governor’s mansion last year. As of Tuesday, the accuser has not been publicly identified, … 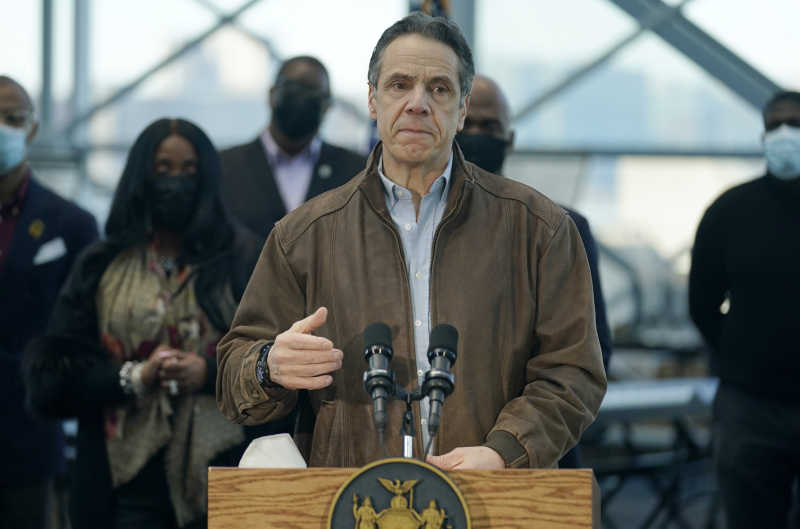 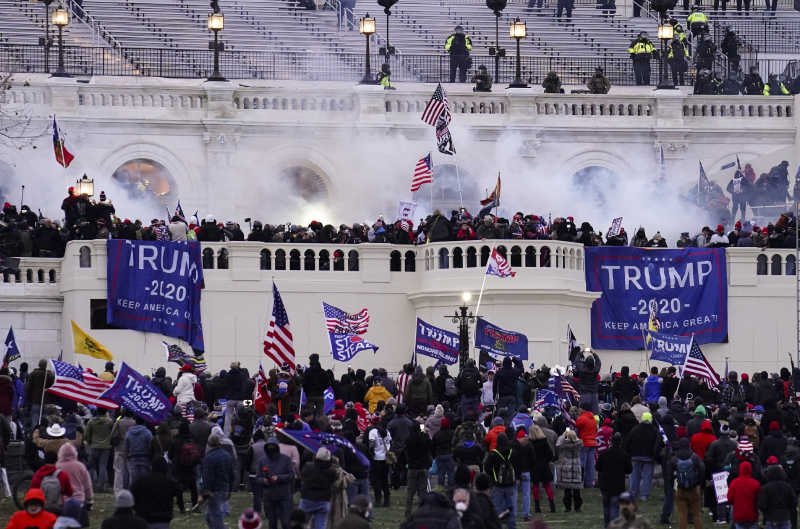 U.S. Capitol Police said they received credible intel regarding a militia group that intends to attempt to breach the Capitol on Thursday. Police said in a statement on Wednesday that they are ramping up security at the Capitol in light of the possible threat. Law enforcement reportedly increased security following the January 6 insurrection at … 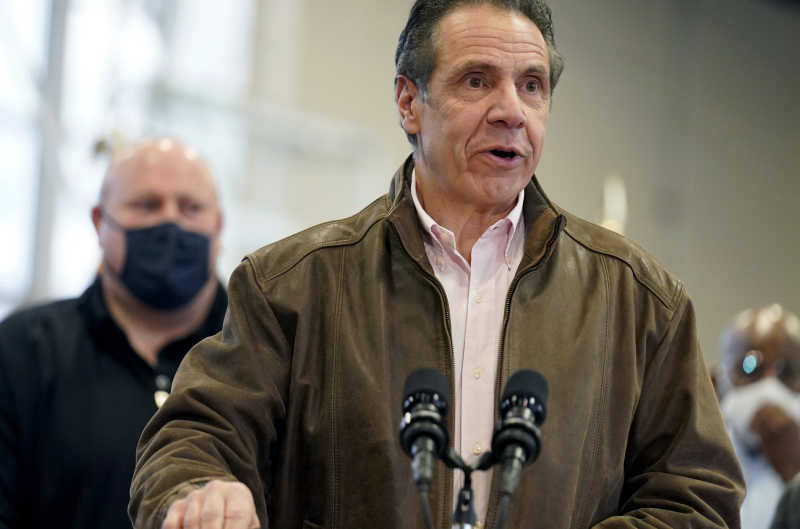 On Thursday, the advocacy charity TIME’S UP publicly called for an independent investigation into sexual harassment allegations involving New York Governor Andrew Cuomo. President and CEO of the foundation, Tina Tchen, said in a statement that Cuomo’s administration should investigate claims made by his former aide, Lindsey Boylan. TIME’S UP’s call to action comes a day … 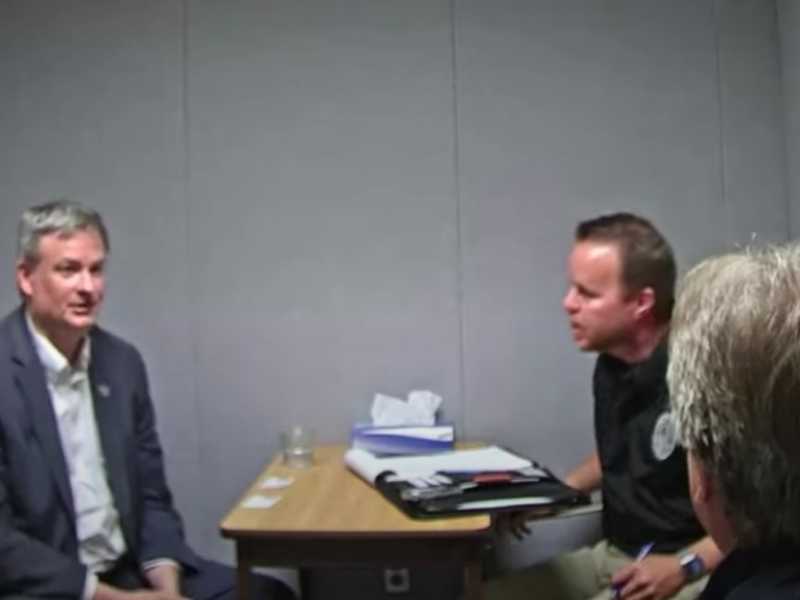 “His face was in your windshield, Jason. Think about that.” 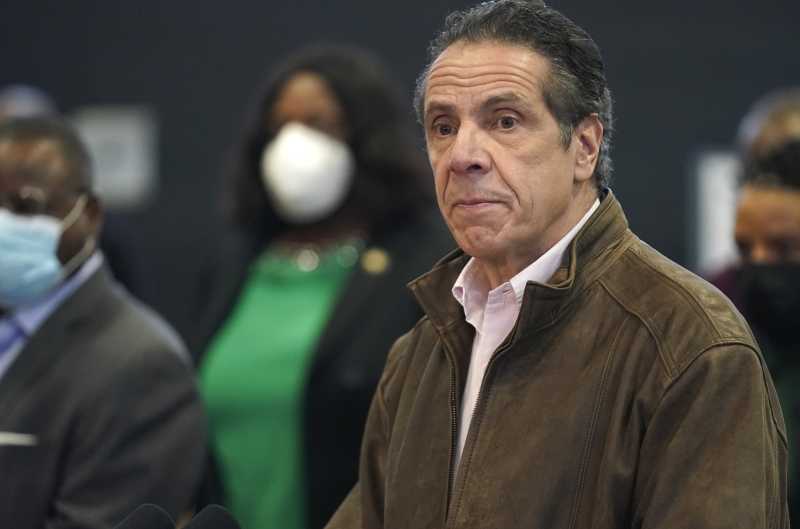 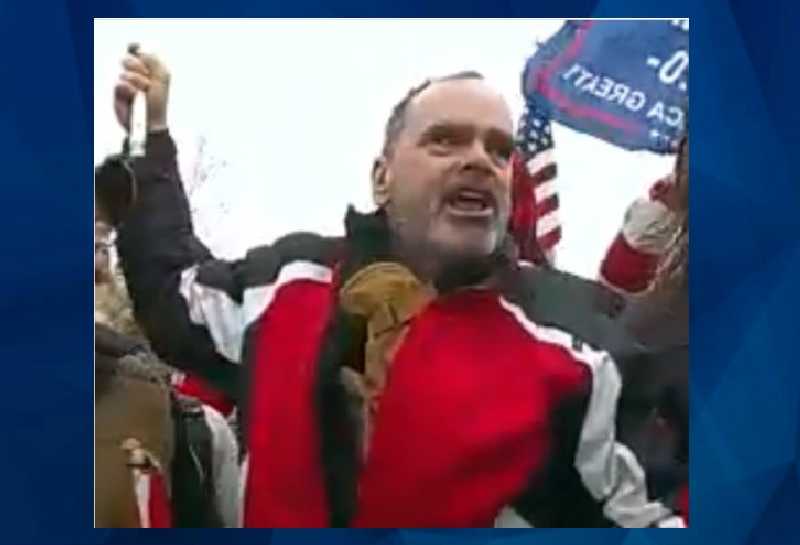 A suspect who turned himself in for charges related to the attack on the U.S. Capitol last month is a retired New York Police Department officer. According to NBC News, Thomas Webster surrendered to the FBI at the agency’s Hudson Valley office on Monday in connection to the January 6 insurrection. Officials told NBC News … 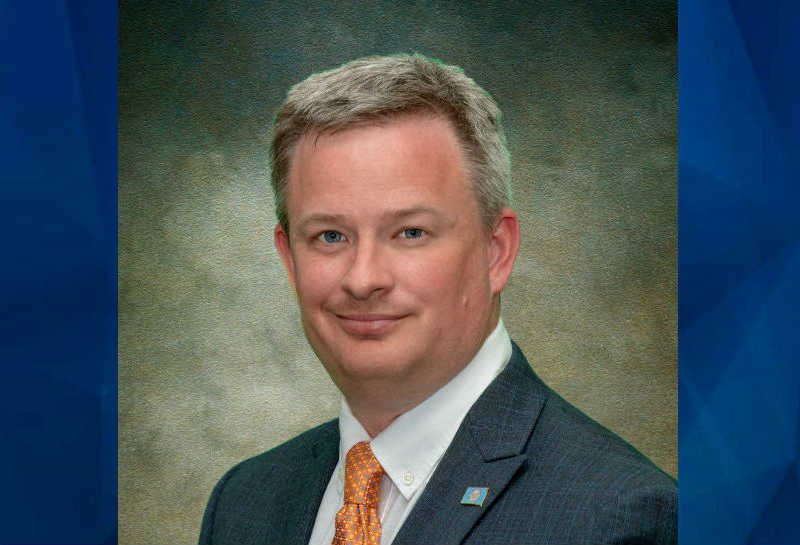 BREAKING: South Dakota AG who fatally struck a man and left scene, claiming he thought he hit a deer, charged with careless driving

“I don’t feel good about it but it’s the right decision,” a state’s attorney said about the charges

Celebrity Justice
Sick New Claim: R. Kelly Asks Teen McDonald’s Boy, ‘What are you willing to do to succeed in the music industry?’ Before Molesting Him