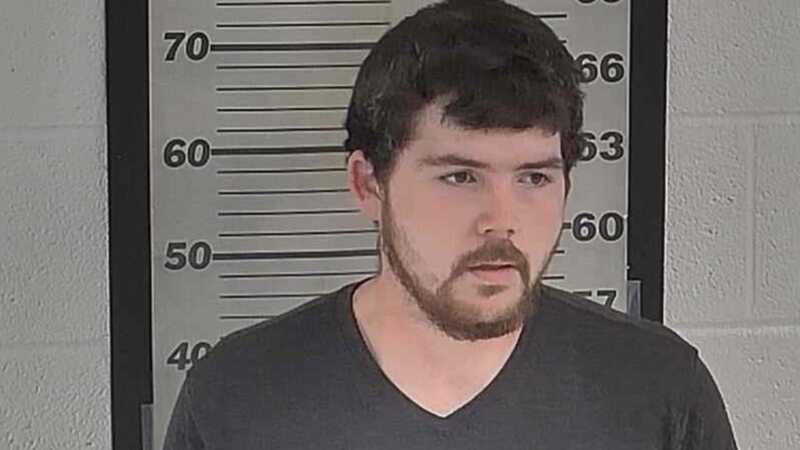 A 25-year-old Tennessee man faces multiple charges after he allegedly set a woman’s Christmas tree and gifts for her child on fire. The Dyersburg Police Department said that James Walker had an altercation earlier in the day with the victim and her brother, with whom he was acquainted. Investigators said a neighbor saw Walker going … 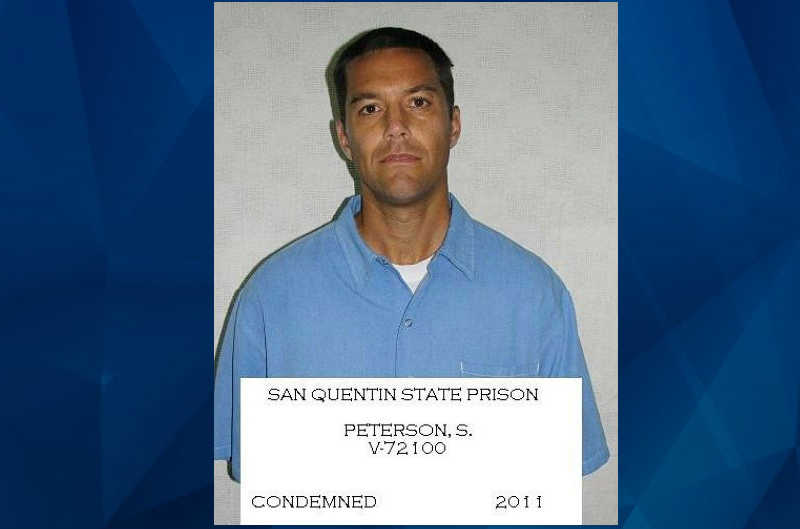 A California judge has rejected a claim that a juror in Scott Peterson’s trial for the murder of his pregnant wife was biased against him, allowing his conviction to stand. Peterson was convicted in 2004 of the murder of his wife, Laci Peterson, who was eight months pregnant with their first child when she disappeared … 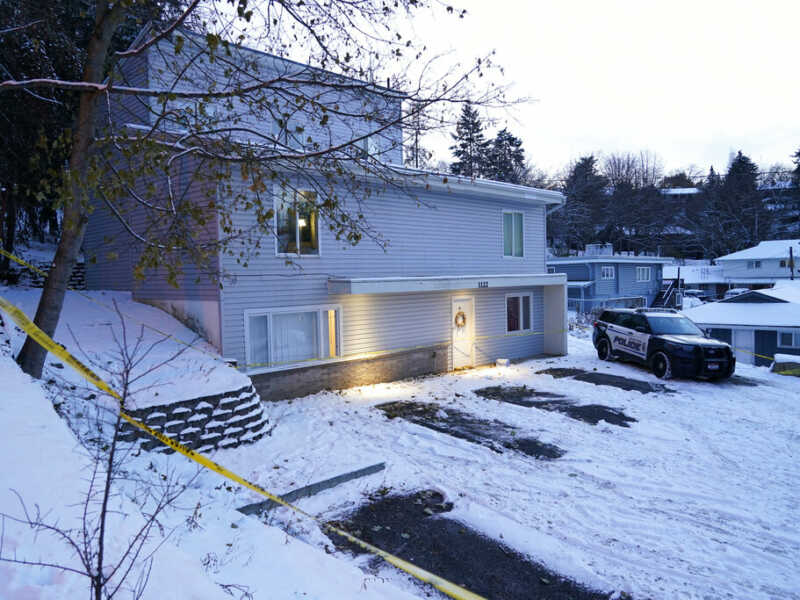 A man seen near two of the four University of Idaho murdered students at a food truck is not a suspect in the quadruple murders, according to the dad of one of the victims. As CrimeOnline previously reported, Moscow police said Ethan Chapin, 20; Madison Mogen, 21; Xana Kernodle, 20; and Kaylee Goncalves, 21, were … 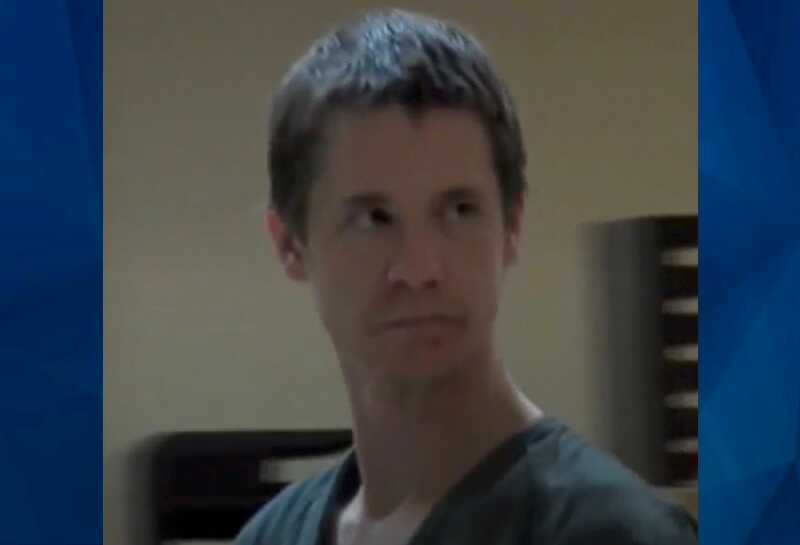 A Yakima County judge in Washington sentenced a child predator to prison Monday after the defendant attacked a family and raped a child during a 2018 home invasion. On Monday, according to the Yakima Herald, Daniel John Arnold, 34, was sentenced to 80 years to life in connection with a home invasion and attack at … 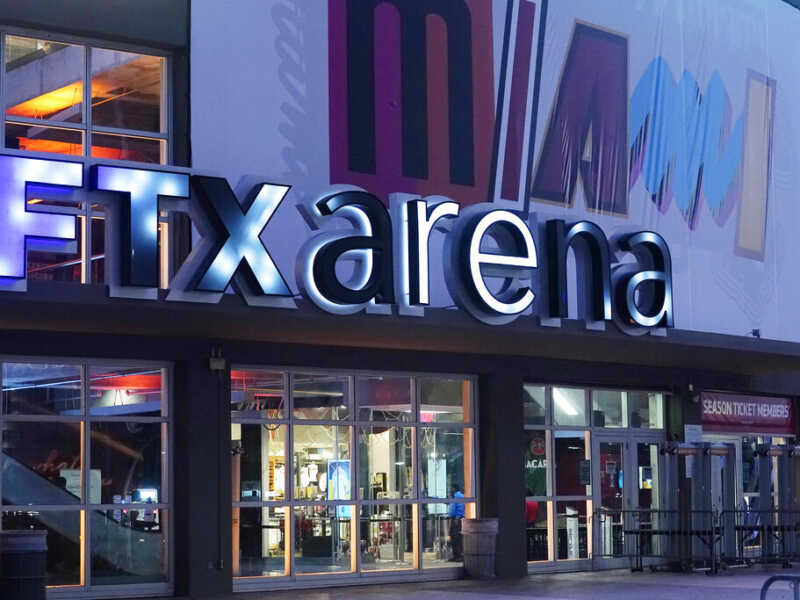 Miami Beach police are investigating the murder of a woman found dead Tuesday at an exclusive hotel that caters to flight attendants and pilots. The woman’s body was found in the Sherry Frontenac Hotel on Tuesday after another woman requested a welfare check for her coworker, police said. MBPD Officer Ernesto Rodriguez told WPLG that …

One of the four University of Idaho students stabbed to death three weeks ago had injuries substantially more severe than other victims, News Nation reports. The injuries to Kaylee Goncalves were reportedly “significantly more brutal” than the injuries to victims Madison Mogen, Xana Kernodle and Ethan Chapin, according to the news outlet. News Nation did …

Texas authorities issued an AMBER Alert Thursday for a 7-year-old Wise County girl who hasn’t been seen in almost 24 hours. According to CBS DFW, Athena Strand was last seen Wednesday evening in the 200 block of County Road 3573, in Paradise. Police told reporters that Athena may have run away after an argument with …

A retired Louisiana priest and a pastoral associate at his Covington church are missing, and parishioners at St. Peter Catholic Church fear the worst — that two burned bodies found behind a downtown business Monday morning are the Rev. Otis Young and Ruth Prats. Covington Police have made an arrest connected with the bodies. Antonio … 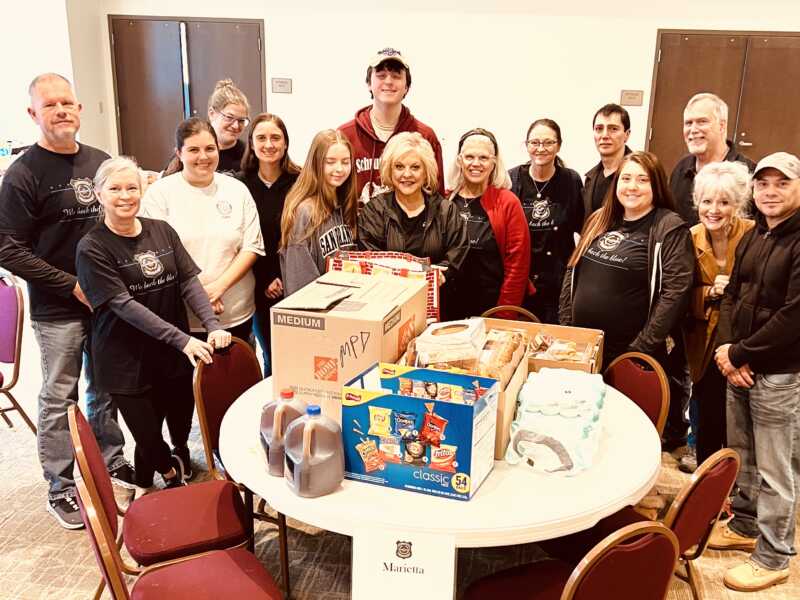 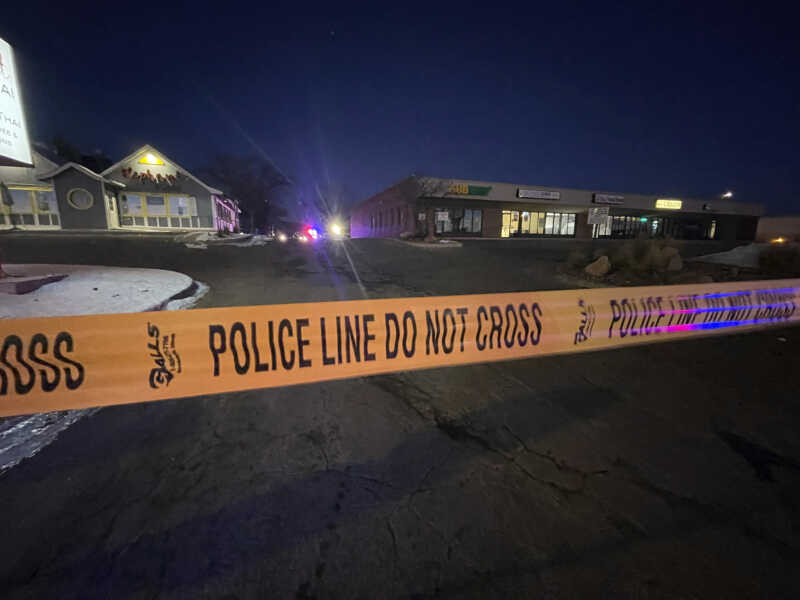 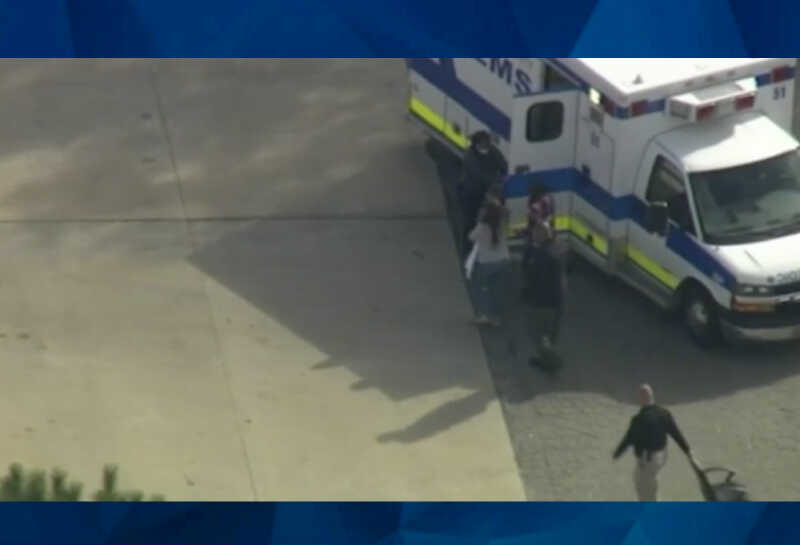 A North Carolina boy has been safe, a little over 24 hours after he vanished by foot in Wendell, which prompted an AMBER Alert. Bentley, 9, was last seen Tuesday wearing black and white shoes, a long sleeve black hooded sweatshirt, a black backpack, and blue jeans. Police say he was last seen walking from …