Update: Grandfather Charged in Death of Toddler Left in His Truck for 7 Hours 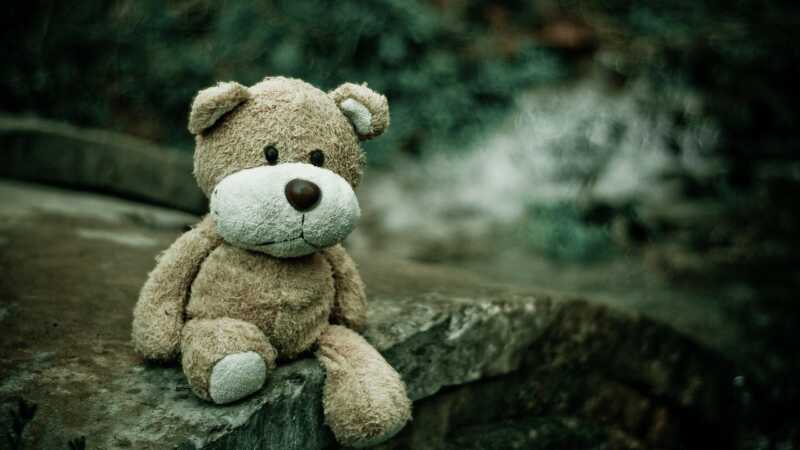 An Alabama man has been charged with reckless manslaughter and criminally negligent homicide after he left his toddler grandson in his truck for seven hours on Tuesday — and was in and out of the vehicle three times before the boy was discovered. Two-year-old Ian Wiesman was found dead in the back passenger seat of …

A 17-year-old Alabama boy is in custody for the shooting death of a 42-year-old mother found dead in her home Tuesday night. Lashondra Monique Wilder had multiple gunshot wounds and was pronounced dead on the scene, Calera police said. Wilder was the mother of two teens — a boy and a girl, AL.com reported. Police …

A 2-year-old boy was found dead, locked in his grandparents’ car Tuesday afternoon outside an Alabama daycare facility. Oneonta Police Chief Charles Clifton stressed that the boy was not under the supervision of Kids Campus daycare but did not explain why the vehicle was there. Family members found the toddler just after 3 p.m., he … 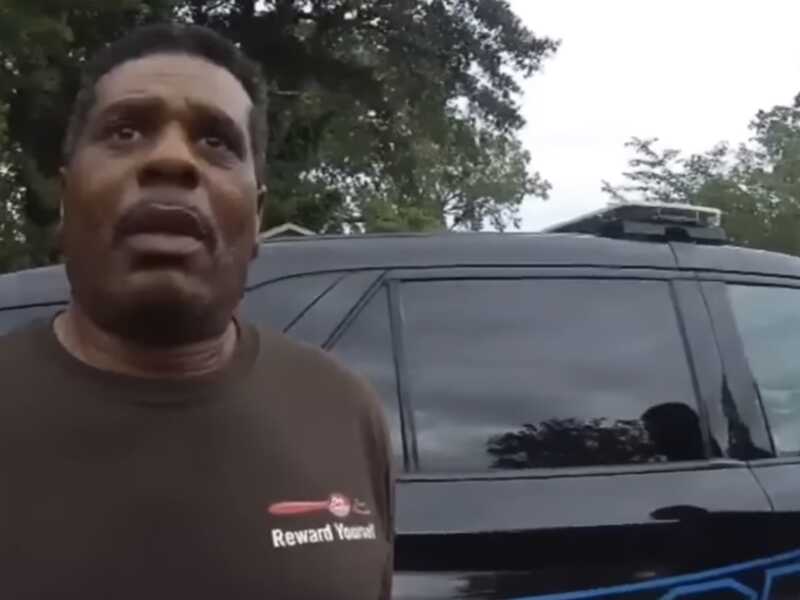 An Alabama pastor arrested earlier this year while watering his out-of-town neighbor’s flowers has filed a federal civil rights lawsuit against the City of Childersburg and the three officers who arrested him. Pastor Michael Jennings of Vision of Abundant Life Ministries in Sylacauga was arrested in May, as CrimeOnline previously reported. The lawsuit was filed … 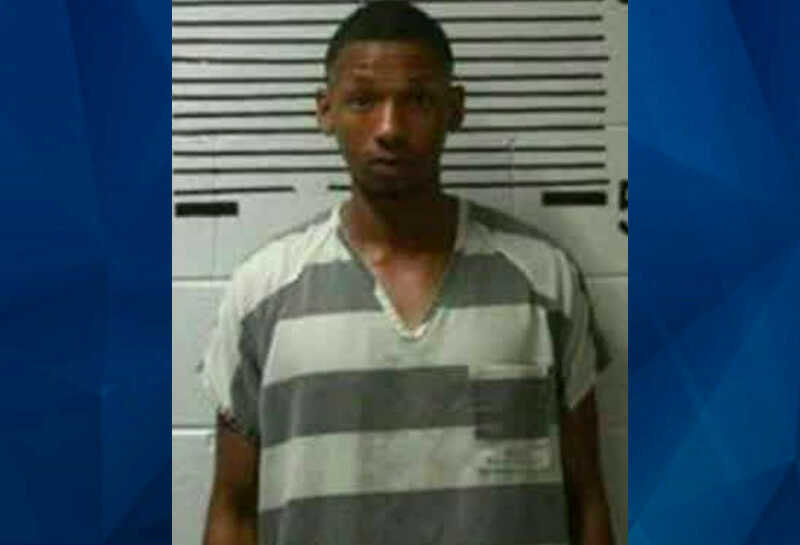 A 21-year-old Alabama man has been jailed after police say he fatally shot his grandfather when the elderly man refused to give him the keys to his van. Elmore County Sheriff Bill Franklin said that Jeremiah Long is charged with murder in the death of Thomas Parker, 71, just before 3 a.m. Thursday, AL.com reported. …

Alabama police have arrested a suspect in the June shooting death of a Mobile-area TikTok star’s son. Randon Lee, 18, was shot to death on June 24 inside his car at a gas station in Prichard, as CrimeOnline previously reported. Prichard police said at the time that it appeared Lee was selling marijuana at the …

Alabama-Georgia Highway Shooter Had a Dozen Guns, Hundreds of Rounds of Ammo: Cops

A man accused in a string of shooting on Interstate 85 in Georgia and Alabama appeared to be shooting randomly and had more than hundreds of rounds of ammunition in his vehicle. Jerel Raphael Brown, 39, was captured in Chambers County, Alabama, when a deputy spotted his distinctive older model white Cadillac near the courthouse …

A Florida man was killed Sunday in an attempted robbery while he and his girlfriend were visiting Alabama’s Talladega National Forest before they returned to college. Adam Simjee, 22, and Mikayla Paulus, 20 — both University of Central Florida students — had been driving and hiking hear Cheaha Mountain when they were flagged down by …

An Alabama mother found shot to death in her home over the weekend was unintentionally killed by her 12-year-old son. Jefferson County Sheriff’s Deputy Chief David Agee said the boy initially told the investigators that a man fled the home, but investigators debunked the story, AL.com reported. “The child eventually gave a true account of …

Deputies find two decomposing bodies at the home where the girl was held captive. 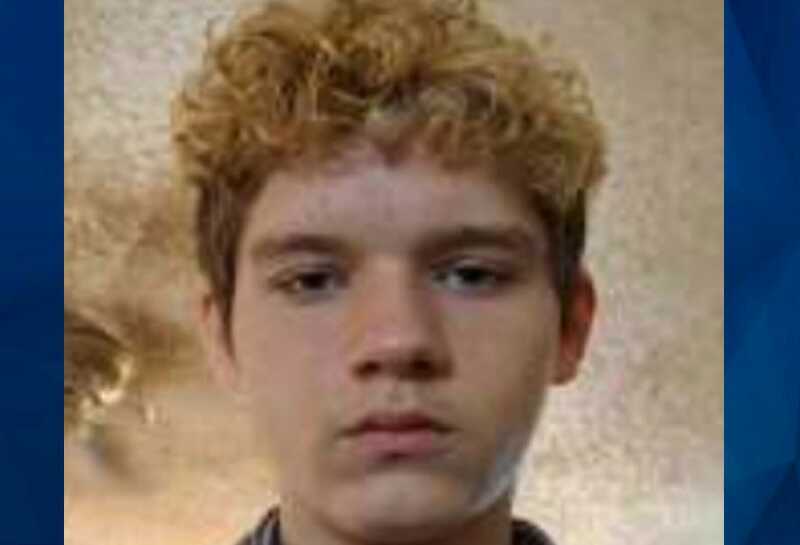 Authorities in south Alabama are looking for a 15-year-old boy who has been missing since Friday evening. Michael Steven Sanders was last seen at about 9:30 p.m. in Clayhatchee, about 20 miles west of Dothan, the Trussville Tribune reported. Clayhatchee Police said he could be carrying a blue Ozark Trial backpack and may be in …