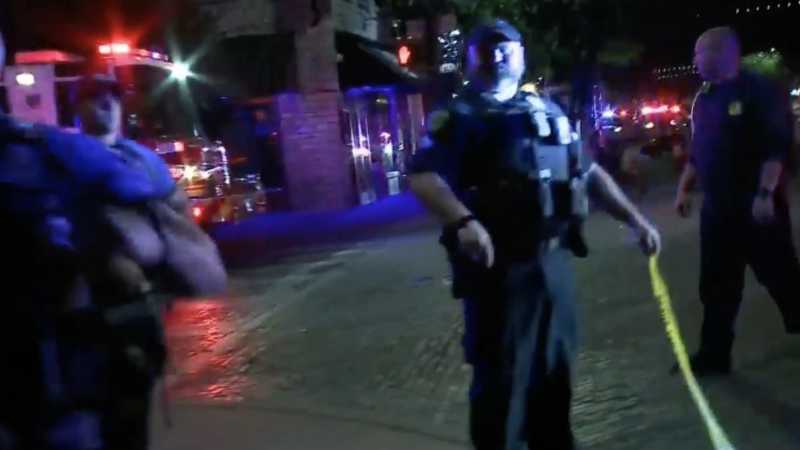 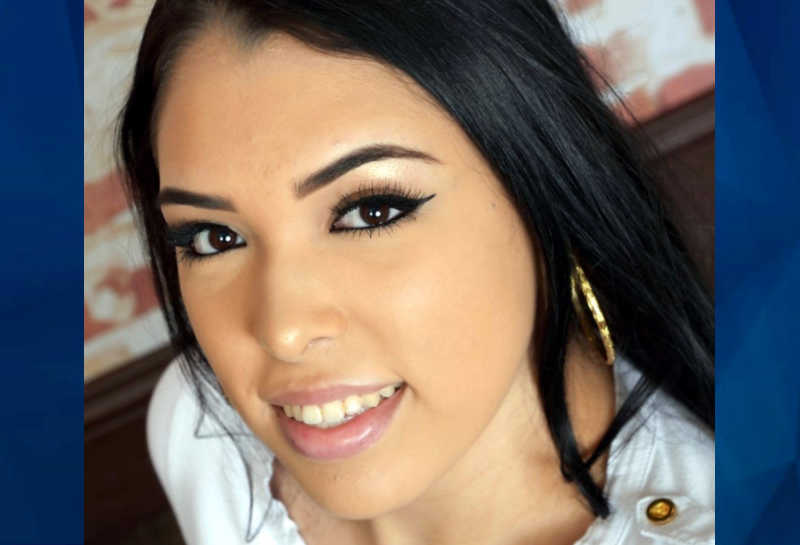 A 15-year-old has been charged in a shooting earlier this month that left a 21-year-old pregnant woman dead and a man seriously wounded. Austin police have not named the suspect, who has been charged with murder, because they are a minor, KXAN reports. Police said the shooting took place just after midnight on May 20 … 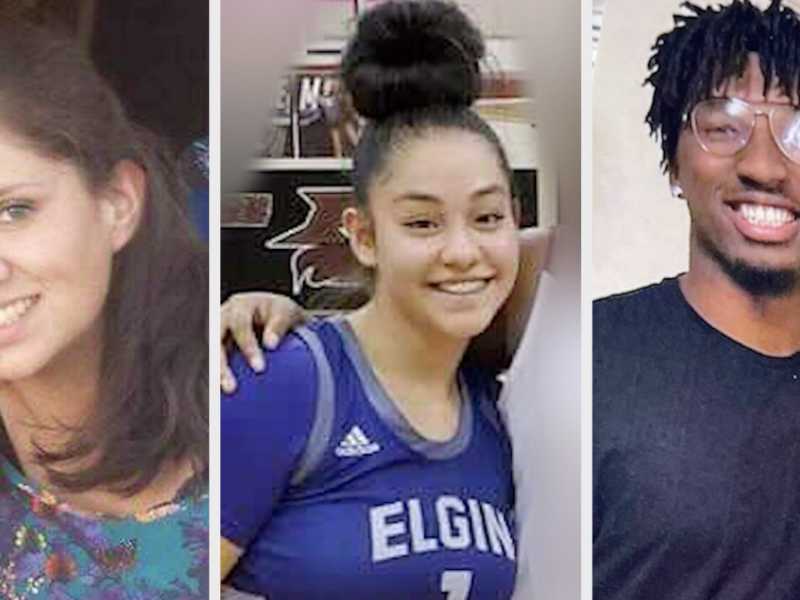 A former Texas sheriff’s deputy has been charged with killing his ex-wife, teenage stepdaughter, and the girl’s boyfriend in a shooting Sunday afternoon that rocked the northwest Austin neighborhood where it took place. As CrimeOnline previously reported, 41-year-old Stephen Broderick was taken into custody early Monday in Manor, about 15 miles north of Austin. He … 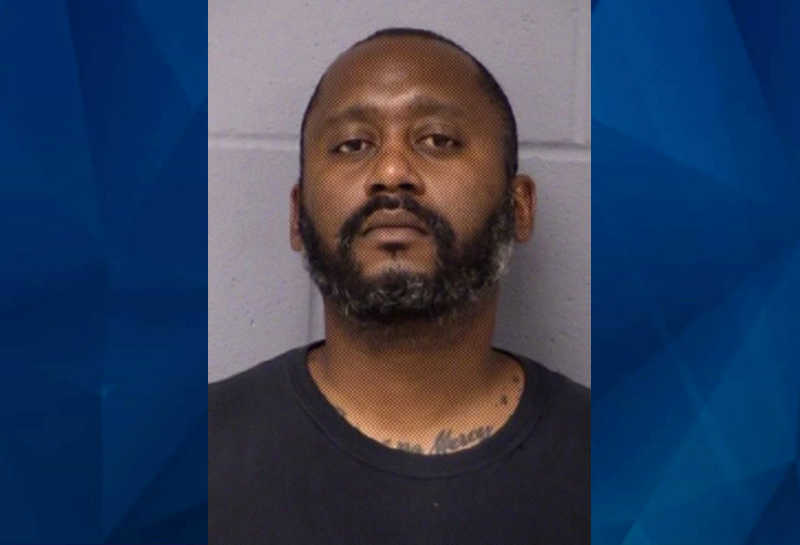 Manhunt on for former detective suspected in triple homicide

Stephen Broderick reportedly resigned his position last year after he was arrested for sexual assault of a child. 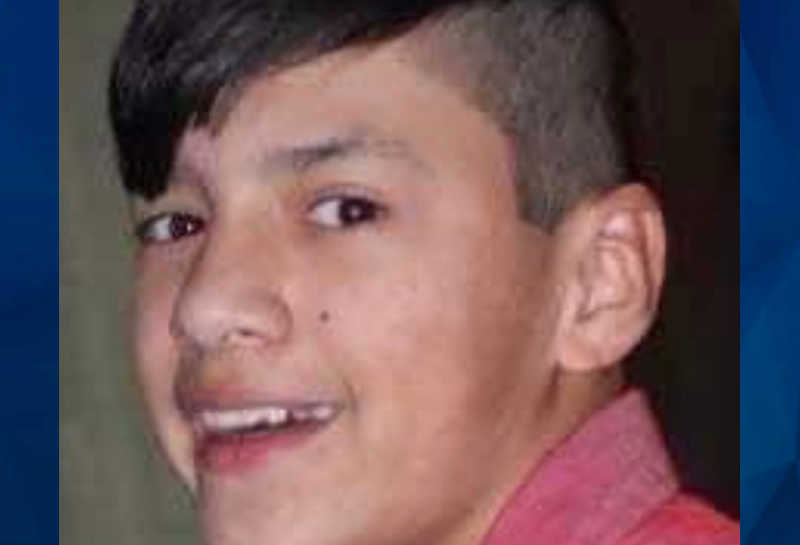 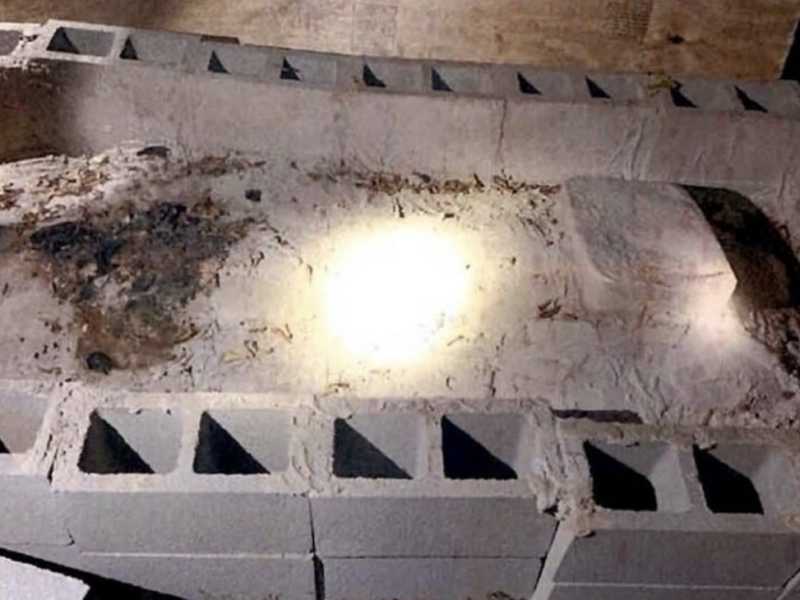 Residents near Garrison Park in Austin, Texas, were shocked and a little dismayed this week to learn that a body had been buried beneath concrete and cinder blocks in a neighbor’s backyard. Austin Police launched an investigation after they received a call from a witness who visited the home and said the occupants told her … 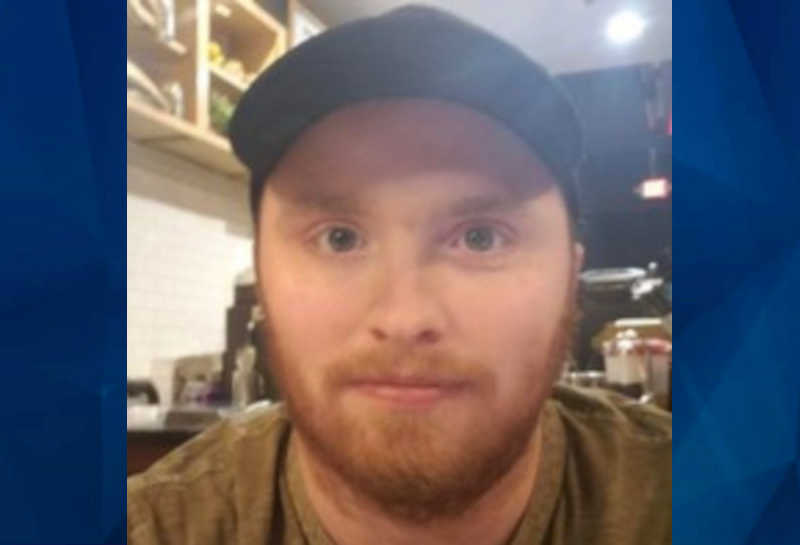 UPDATE: Texas protester shot and killed while pushing his wheelchair-bound fiancee in march

Authorities in Virginia are investigating the death of a 5-month-old boy who was reportedly found unresponsive late last month. WRIC reported that police found the infant, only identified as Austin, at a home off of the 1900 block of Old Tavern Road in Powhatan on March 27. A relative told the news station that CPR was performed …

Authorities in Texas say a trio of fast food workers were behind bars after a customer reported finding an illegal narcotic wrapped up in a child’s hamburger. An 11-year-old girl reportedly unwrapped her younger brother’s meal after their family left a Sonic Drive-In location in the Austin area on Thursday. Their parents took the tainted …

Teacher meets teen for sex on multiple occasions, brags on Snapchat about ‘fun in the back seat’: Cops

Authorities in Texas say a high school teacher has admitted to engaging in sex acts with a 15-year-old male student. According to the New York Post, 23-year-old Erica Dinora Gomez taught mathematics at Bowie High School in Austin prior to her arrest this week on suspicion of sexual assault of a child. She allegedly met …

Serial arsonist attacks at least four gas stations before cops catch him in the act: Reports

Authorities in Texas say they have arrested a man on suspicion of setting multiple fires in the Austin area. According to the Austin American Statesman, police located the suspect on Saturday morning at a gas station along U.S. Route 183 South in East Austin. At that time, investigators believe he was unloading wood from his …

STILL MISSING: Boyfriend who called sex line on girlfriend’s phone has ‘something to hide’ in her disappearance, cops say

More than a decade after Texas teen Roxanne Paltauf was first reported missing, authorities are still looking for clues about what happened to her. As CrimeFeed reported, the then-18-year-old was staying at a Budget Inn with her boyfriend on July 7, 2006 as they were set to celebrate their two-year anniversary. When the young woman …