‘I think I murdered him accidentally’: Boy, 13, charged as an adult for fatally shooting friend with crossbow

In one of the most bizarre murder cases in the annals of true crime, UK police launched a dragnet for a suspected killer who attacked two victims – killing one – with a medieval crossbow, purportedly sparked by an ongoing argument over noise! The Telegraph reported that Shane Gilmer, 30, returned home from a date … 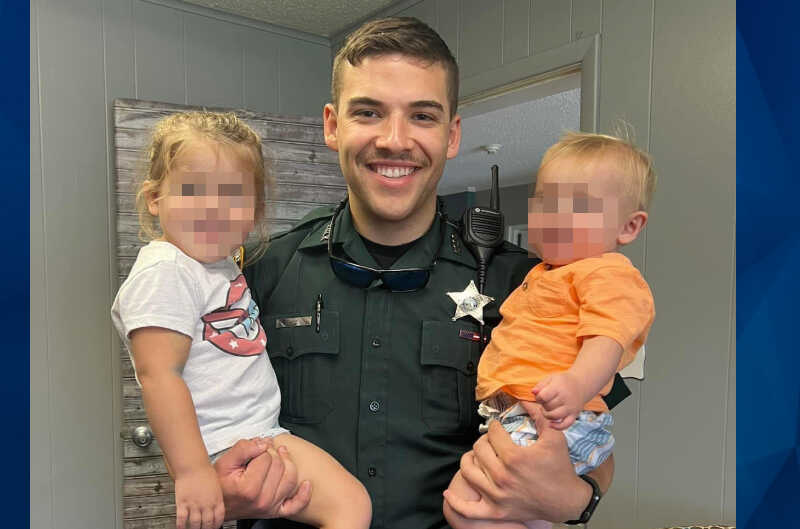