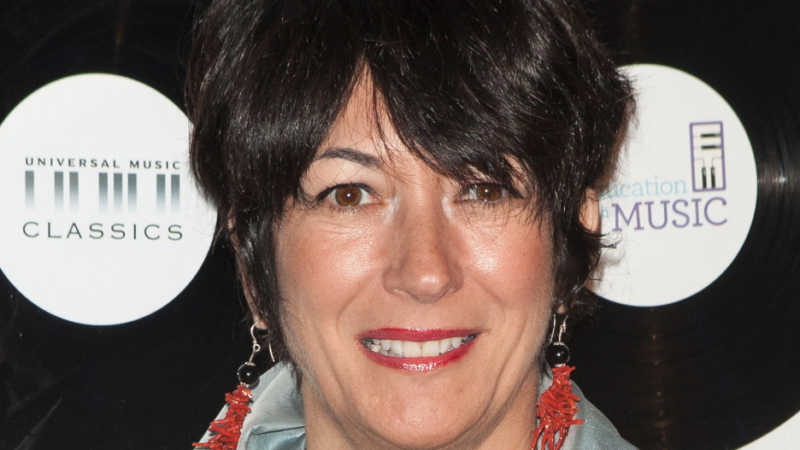 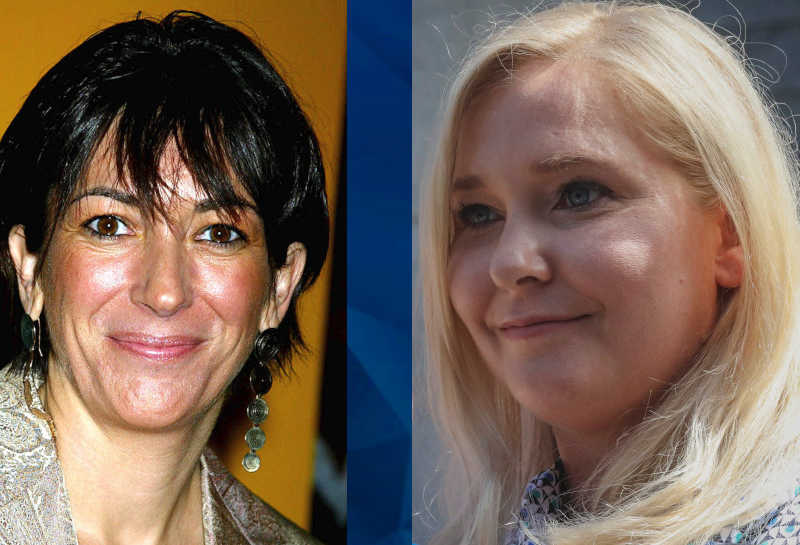 A federal appeals court on Monday slapped down Ghislaine Maxwell’s attempts to quash a deposition she gave in a now-settle civil suit and denied her request to combine her appeals of several overlapping cases into one. According to the Miami Herald, a three-judge panel of the Court of Appeals for the Second Circuit affirmed a …

Taylor Swift Sworn Testimony: What you need to know before singer takes the stand

As Taylor Swift prepares to take the stand in a Denver courtroom against a DJ accused of groping her, her deposition transcript was recently revealed, which may indicate what the singer plans to say in court. According to Swift, a former Colorado country music DJ at 98.5 KYGO, David Mueller, groped her in 2013 at a backstage Denver …