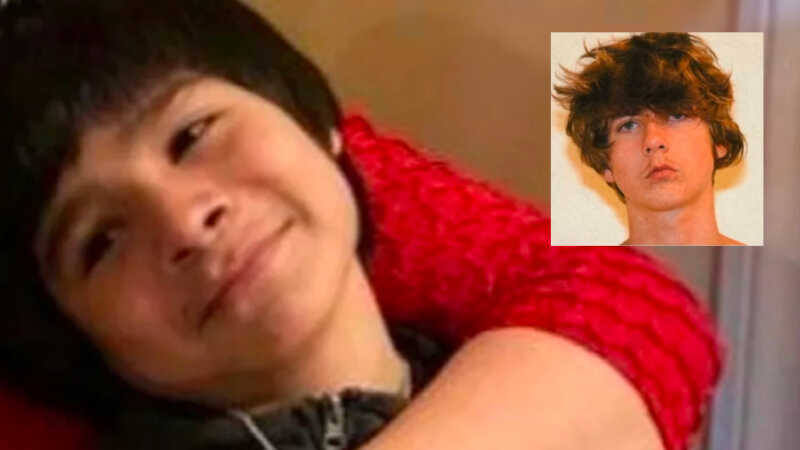 A 16-year-old Michigan boy has been charged as an adult with the murder of a 13-year-old boy — over a cellphone. Detroit Police Chief James White said the cellphone in question may have been stolen several weeks earlier — it’s not clear if it was actually stolen — and on July 26, Ryan McLeod drove …

The FBI has offered a reward of up to $25,000 for information leading to the arrest of two people who opened fire on a Detroit home with rifles two years ago, killing 4-year-old Nathaniel Mesiah Roby-Townsend. Nathaniel’s grandmother, Pansy Glaster, told WDIV at the time that the boy had gotten out of bed for a …

Detroit Toddler Shoots Himself in the Head With Gun Left on Bed: Cops

A Detroit toddler shot himself in the head early Thursday morning when someone left a gun on his bed. The boy was rushed to Children’s Hospital with what was believed to be a graze wound, WXYZ said, while police were looking for a 16-year-old sibling who abruptly left the house after the gunshot. Detroit police … 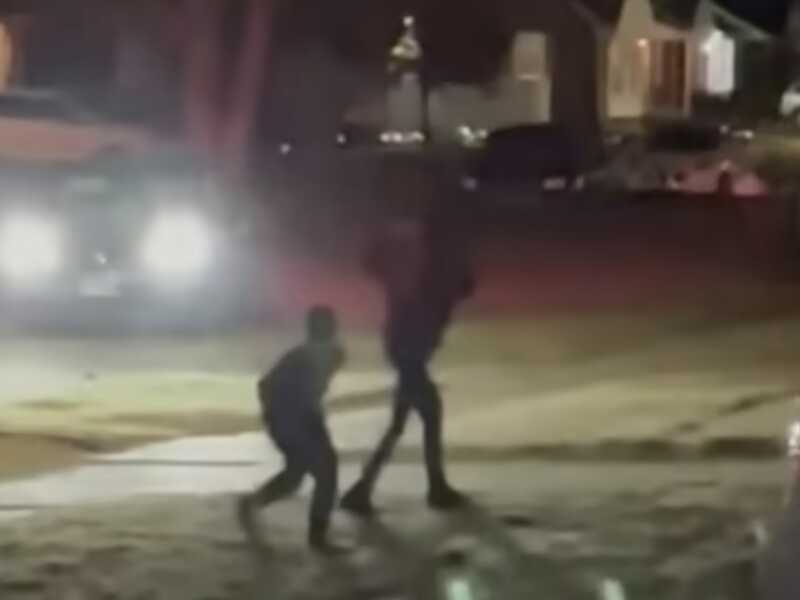 SEE IT: Mom of 5 ‘Intentionally’ Struck and Killed by Car That Narrowly Missed 10-Year-Old Boy

Detroit police have arrested a 31-year-old woman for the hit-and-run murder of Tiffany Watson-Vance, a pregnant, 41-year-old mother of five, whose death earlier this week was captured on video. Shedrica Odessa Smith pleaded not guilty at her arraignment, WJBK said. The incident took place early Monday morning when two groups of people gathered near Watson-Vance’s … 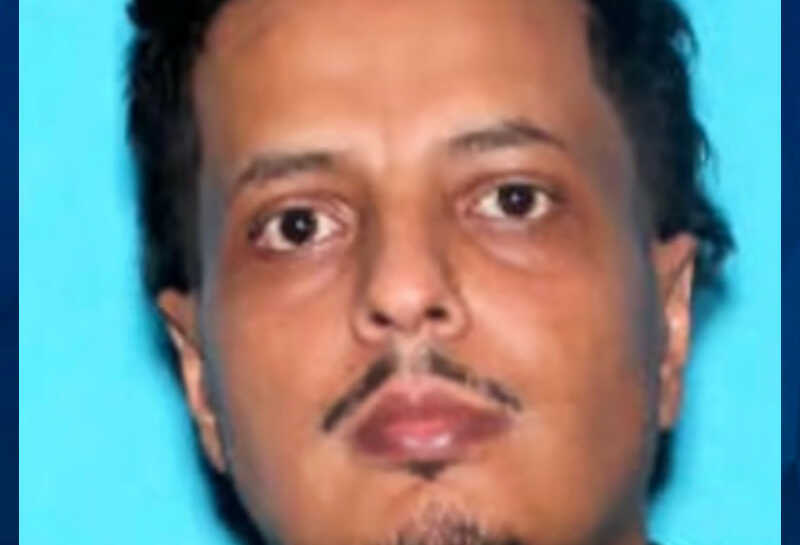 Detroit Man Fatally Shoots Sister After She Throws Him Out of House: Cops

Detroit police are searching for a man who allegedly shot and killed his sister after she threw him out of her house. They identified the suspect as Nashwan Ali and said the shooting took place at about 12:30 p.m. Tuesday, according to WXYZ. Detectives said Ali and his sister had some kind of dispute on … 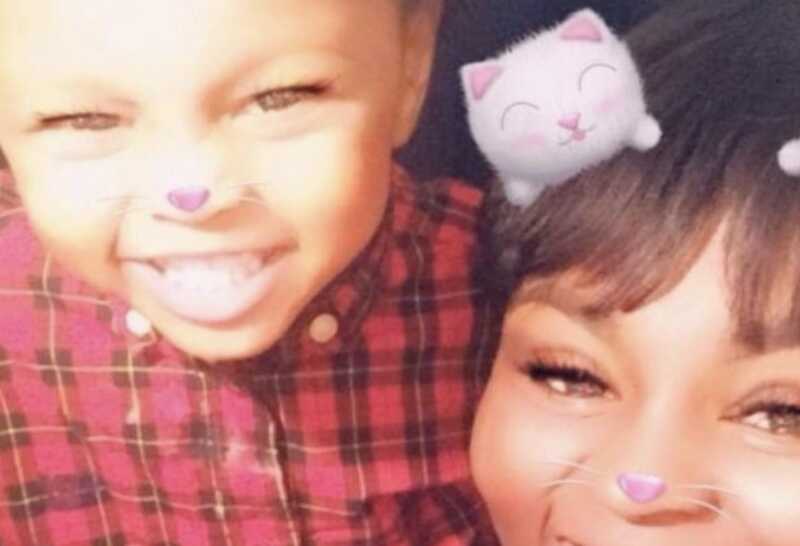 16-Year-Old Boy Charged as Adult in Killings of 5-Year-Old, 2 Adults

Detroit police have charged a 16-year-old boy with the murders of a 5-year-old boy, his mother, and her boyfriend, but they released a second teen for lack of evidence. Malcolm Ray Hardy is expected to be arraigned on Tuesday on three counts of murder, one count of premeditated murder, two counts of armed robbery, and …

Update: 2 Teens Jailed for Murders of Detroit Mom, Her 5-Year-Old Son, and Boyfriend

Detroit police have arrested two teens in connection with the triple murder of a 28-year-old woman, her 5-year-old son, and 32-year-old boyfriend. Lashon Marshall, her son Caleb Harris, and Aaron Benson were found shot to death in their west Detroit apartment on Sunday when family members went to investigate why they hadn’t heard from them, … 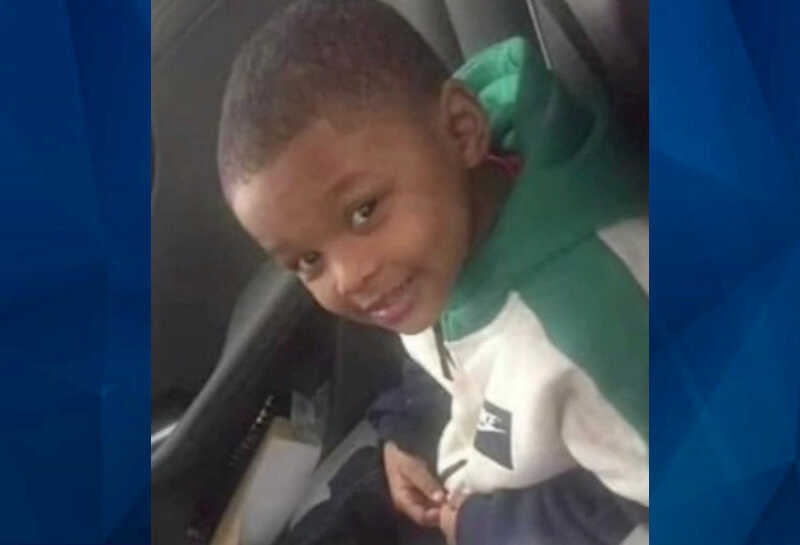 Three people were found shot to death Sunday on Detroit’s west side — including a 5-year-old boy and his mother. Investigators said a family member who hadn’t heard from Lashon Marshall or her son Caleb Harris in some time went to the home and found Marshall and her boyfriend, Aaron Benson, dead. The family member …

An 18-year-old Detroit woman is fighting for her life after she was repeatedly run over in a school parking lot and left for dead. Police have not released the identity of the woman, who is in very critical condition, WDIV reported. A man walking his dog found her outside Fisher Magnet Upper Academy just before …

Detroit Mom Found Dead and Dismembered a Month After She Vanished

A 33-year-old Detroit mother of four was found shot to death and dismembered in her own home this week — nearly a month after she was reported missing. Police arrested Latima Warren’s boyfriend, 44-year-old Rondell Lamar Watters, and charged him with open murder. He was at the home, with an infant child, when police executed …

A Detroit man has been ordered held on a $5,000 bond after he was charged with setting his 26-year-old girlfriend — pregnant with twins — on fire last week. The girlfriend, six-and-a-half months pregnant, remains hospitalized in critical condition with 3rd degree burns on more than half of her body, officials said, and it’s not … 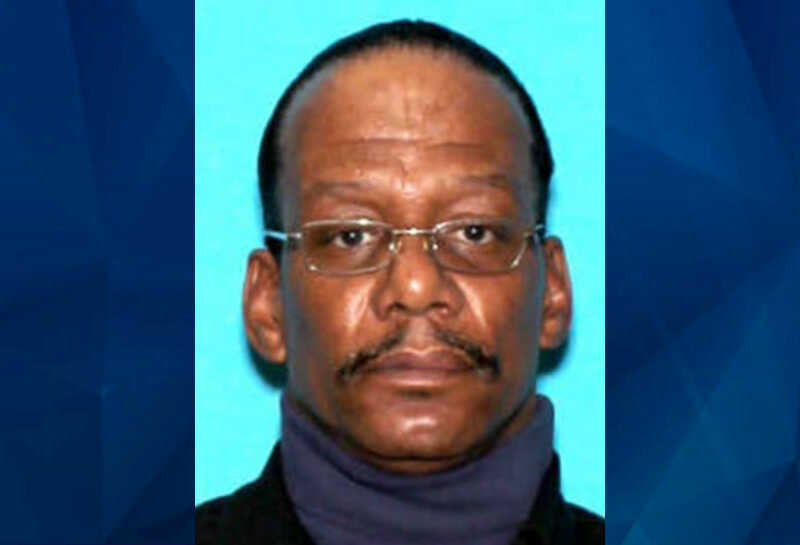 Mother and Daughter Found Shot to Death in Detroit Home on Christmas; Police Search for Husband

A 57-year-old woman and her 13-year-old daughter, who has disabilities, were found shot to death at their home at about 4 p.m. on Christmas Day. The Detroit Police Department said they are searching for the woman’s husband, 62-year-old Dwayne McDonald, but don’t know if he is a victim or a suspect in the case. Detroit …