Arrest made in fatal California hit and run

-An arrest made this morning after a hit-and-run resulted in the death of a pedestrian
-Daniel Ventura, 27, was arrested on Friday
-Police are still unclear whether the victim was targeted or it was an accident
-Police are trying to gain access to a nearby store’s surveillance camera
-The name of the victim, who was pronounced dead at a local hospital, hasn’t yet been disclosed 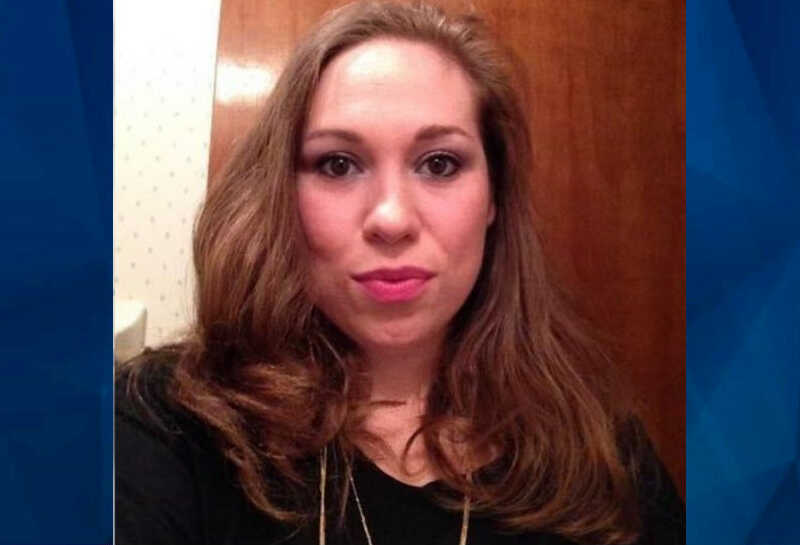 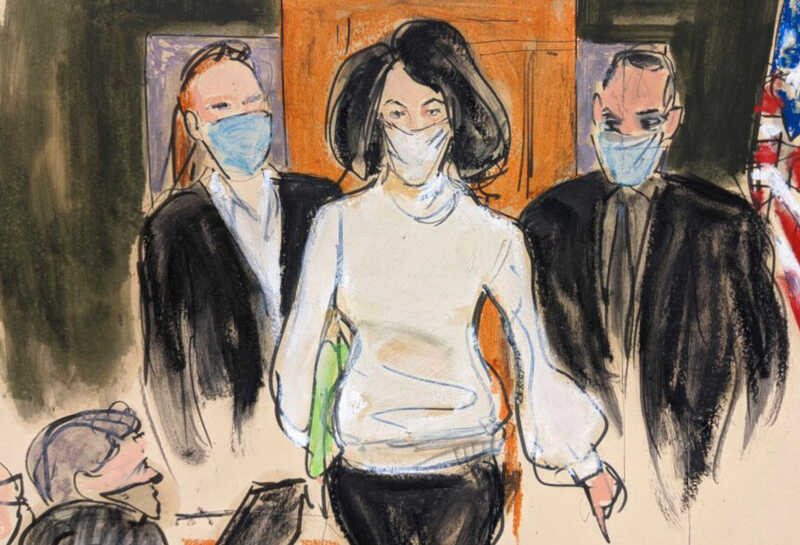 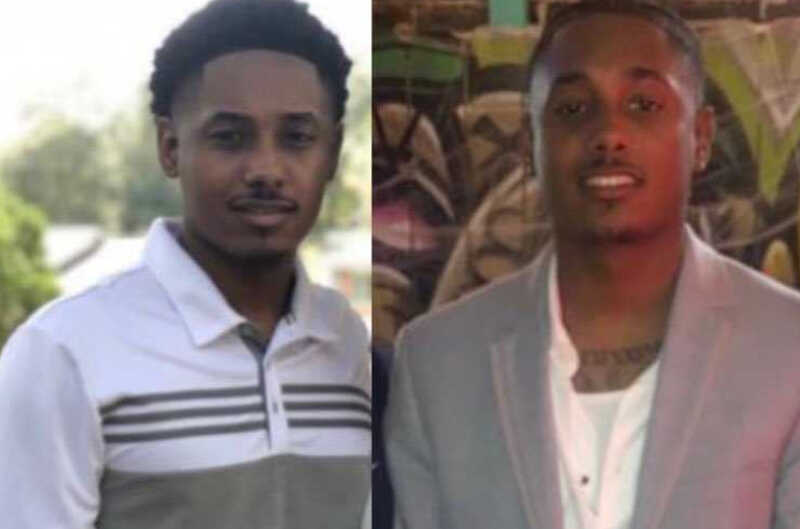 Missing
Body Found in River Is Man Who Vanished After Calling Mom Scared on Night of Birthday Bash: Report