Authorities in Texas are investigating an operation that reportedly resulted in an FBI agent fatally shooting a kidnapping victim in a Houston home early Thursday. The Houston Chronicle reports that the ordeal started Wednesday morning when a group of armed men claiming to have cartel affiliations busted into a Trinity Gardens home and bound a man … 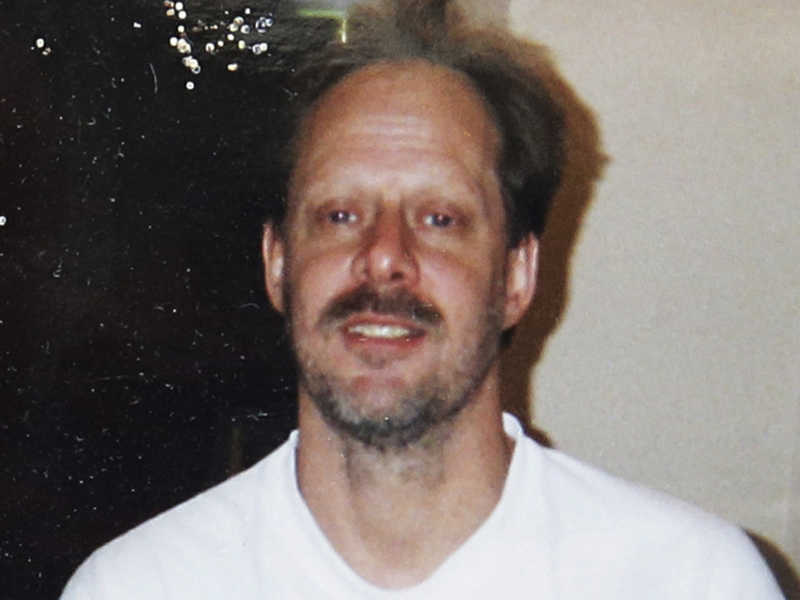 By KEN RITTER, Associated Press LAS VEGAS (AP) — FBI agents knew the gunman behind the deadliest mass shooting in modern U.S. history left behind big caches of guns, ammunition and explosives when they sought warrants to search his properties and online accounts, according to court documents released Friday. A U.S. judge in Nevada unsealed the …

The FBI has reportedly located a second person of interest in connection with Tuesday’s terror attack in New York City that left eight dead. Though the agency and the New York Police Department considered Mukhammadzoir Kadirov, 32, a person of interest, WNBC reported that the Uzbek national isn’t listed as a suspect. Authorities believe that he …

Also, behind the scenes on Hallmark movie thriller, ‘Dating is Murder’

Comedian Kevin Hart posted a video on Saturday night and admitted to a “bad error in judgment” after a video surfaced of him, which, on surface at least, looked like he was cheating on his wife. Yet, the comedian made it known that he would not be extorted for financial gain by the woman who may …

The FBI has joined the search for an employee at the Raleigh-Durham International Airport (RDU) Starbucks who has disappeared. Allison Cope, 24, has been missing since Monday afternoon when she clocked out for her scheduled break around 3 p.m. Her longtime friend and roommate, Sarah Kosinski, texted with her friend earlier in the afternoon asking …

A former U.S. Army soldier from Missouri was arrested over the weekend for trying to provide material support to undercover agents acting as terrorist sympathizers. FOX 2 reports that Robert Lorenzo Hester Jr., 24, was arrested after the FBI followed him for numerous months, even using agent to go undercover and speak with the suspect about …

‘Barrel-chested Bandit’ on the loose after bank robbery spree

The FBI in Salt Lake City has released a “Wanted” poster and is offering a $10,000 reward for the arrest and conviction of an armed serial robber. Dubbed “The Barrel Chested Bandit,” the man is believed to be responsible for nine bank and credit union robberies in Arizona, New Mexico, Texas and Utah, including an …