Police in Kansas have arrested ex-Dallas Cowboys running back Joseph Randle on suspicion of rape charges this week. Sedgwick County court records indicate that Randle, 26, was taken into custody early Friday. Details surrounding the reported rape are unknown at this point in time. According to The Wichita Eagle, Randle was sentenced in June to five years’ …

An Alabama high school football star was reportedly arrested Wednesday in connection with last week’s fatal shooting of another teen. According to The Epoch Times, Jesse Altman, 17, was charged with capital murder for the shooting death Aaron “AJ” Huff, 18, of Gadsen. Altman, a defensive tackle at Etowah High, is the fifth teen to be arrested …

A University of Southern California linebacker accused of sexually assaulting a woman last year accepted a plea deal that will spare him from prison. ESPN reported that Osa Masina, 20, pleaded guilty to three counts of sexual battery in a Utah court on Thursday. The deal means that Masina faces up to three years in …

A federal appeals court let convicted rapist Ma’lik Richmond play in a college football game Saturday, despite efforts by his university to prevent that from happening, as reported by ESPN. Youngstown State University had sought to block Richmond, 21, from playing in the game, but he sued this week to challenge that decision. U.S. District …

Officials and athletic coaches at a northern Illinois high school took part in a system of hazing for 20 years —  which included instances of teammates urinating on and “sodomizing other players with broomsticks,” according to a lawsuit filed Wednesday morning. The case was brought forth by the parents of two Lake Zurich High School … 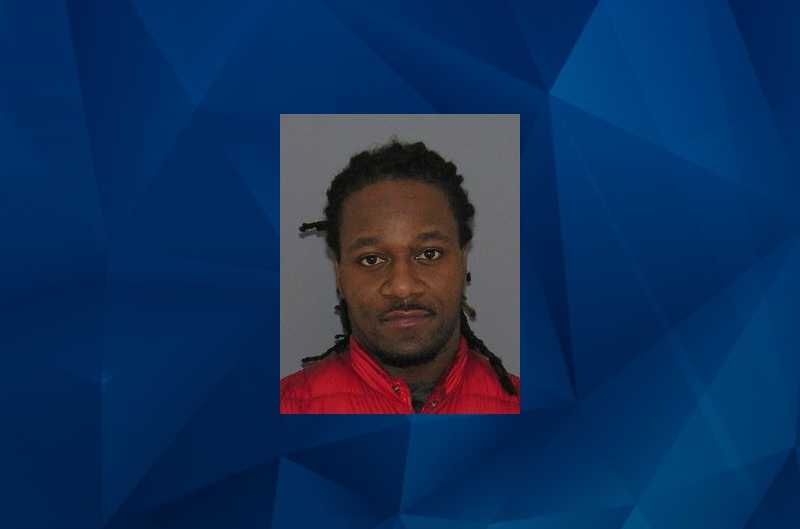