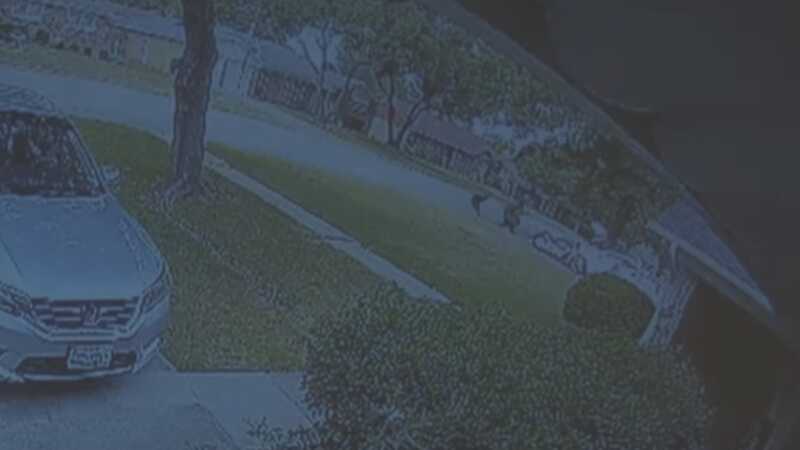 A gunman killed two people and wounded four others — including three police officers — before he was found dead from a self-inflicted gunshot in the Fort Worth suburb of Haltom City Saturday night. Police said they received a call about shots fired shortly before 7 p.m. and a second call minutes later, according to … 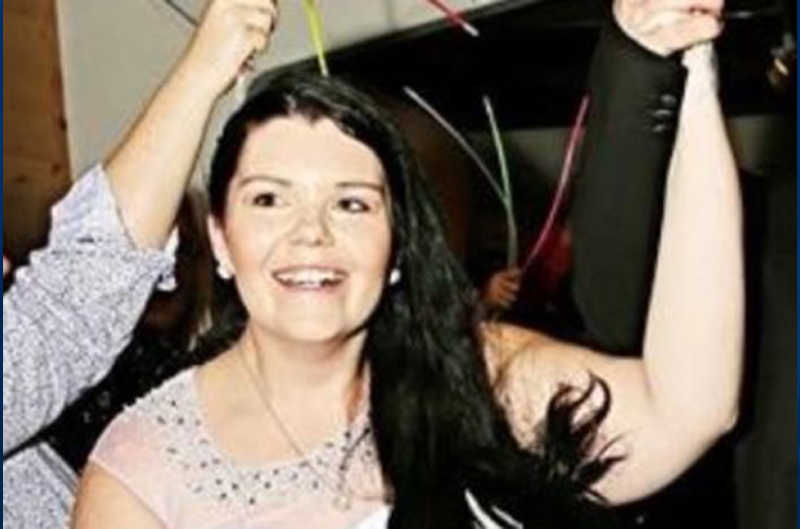 Arrests made! Mom of 3 killed while delivering Uber Eats

Arrests have been made in the slaying of a Texas Uber Eats driver found dead in the breezeway of a Haltom City apartment complex on Friday, Haltom City police said. An apartment resident called police Saturday evening when he found Ryan Graham, 31, with severe trauma in front of his apartment, as CrimeOnline previously reported. …