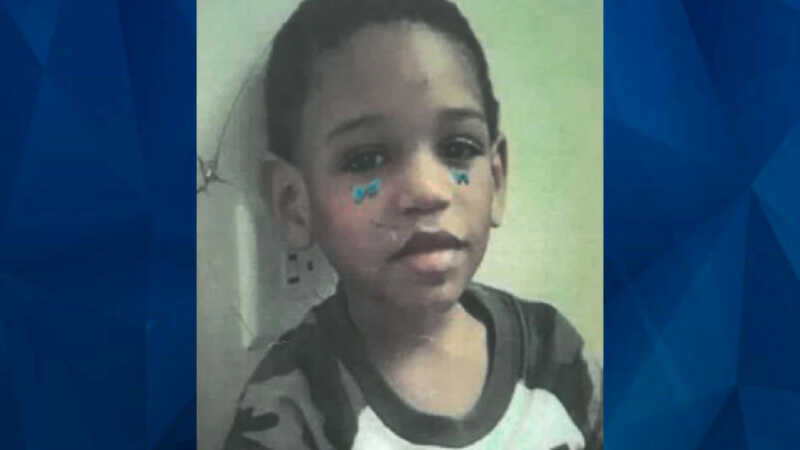 The 6-year-old boy died of hypothermia after being held under an ice cold shower. 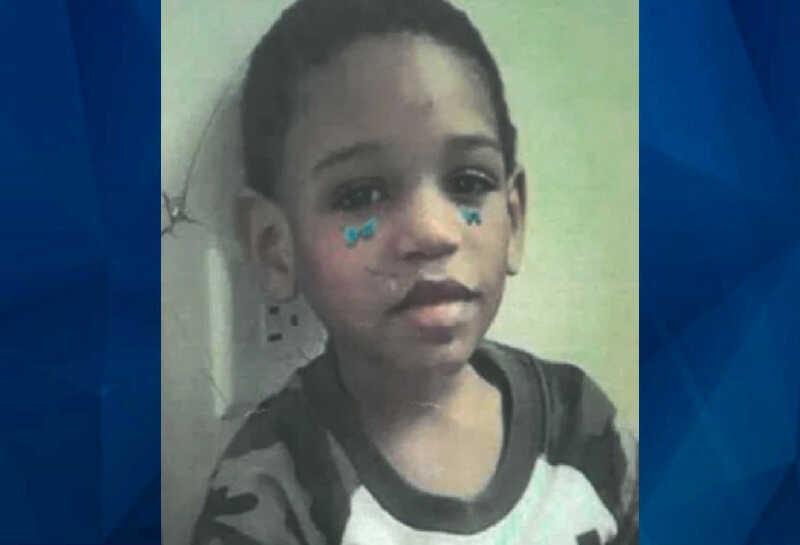 A mother charged with the death of her 6-year-old son was hospitalized over the weekend after she complained of feeling ill. Damari Perry’s family reported him missing on Wednesday in North Chicago, and his body was found Friday night in Gary, Indiana, 70 miles away. But investigators said the story the family told — about …

The mother and two siblings of a 6-year-old North Chicago boy have been charged in connection with his death after investigators found his body Saturday in Gary, Indiana. Damari Perry was initially reported missing on Wednesday afternoon, and his family said that he disappeared after a man and a woman drove him and his 16-year-old …