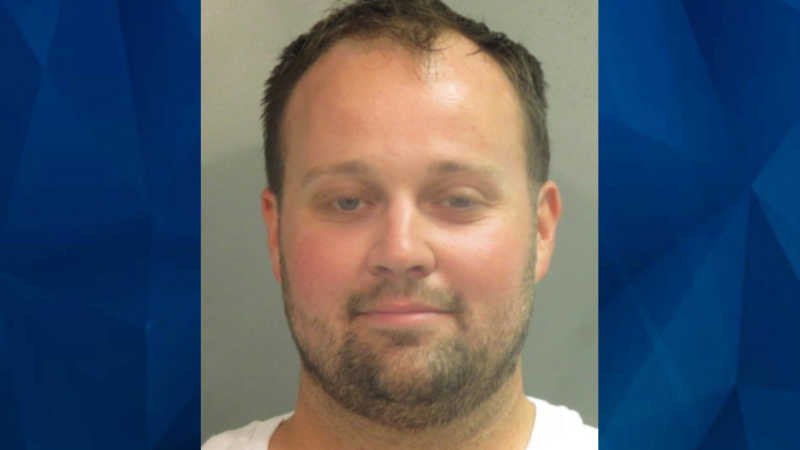 Former reality television star Josh Duggar was arrested Thursday by federal agents and is being held without bond in Arkansas. Washington County jail records say that Duggar, 33, was arrested by US Marshals but don’t say what charge he may be facing. TLC dropped Duggar’s “19 Kids and Counting” show in 2015 after he admitted …

After cheating scandal and molestation confession, Anna and Josh Duggar expecting another child

Josh Duggar, the center of cheating allegations, paid sexual encounters, and molestation confessions, has apparently made amends with his wife. The pair announced on Friday that they’re expecting another child. New York Daily News reports that reality star Josh Duggar, 29, and his wife, Anna, made a joint announcement on the family’s official website that they’re …