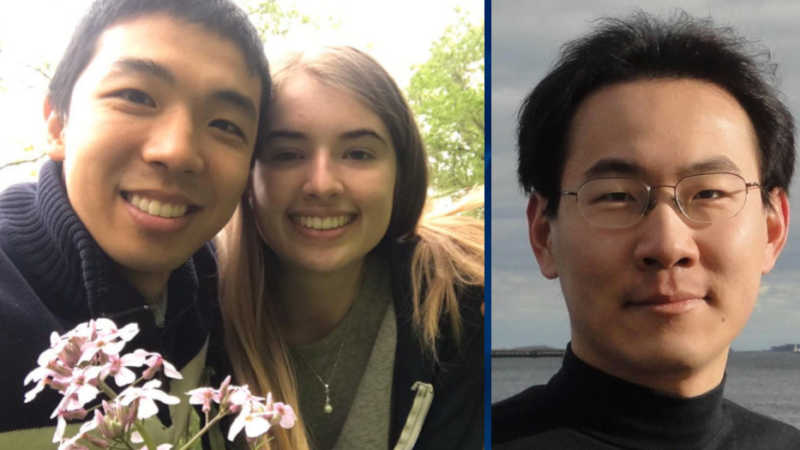 The fiancée of the Yale graduate student who was allegedly gunned down by Qinxuan Pan believed that Pan was interested in being more than friends with her. The revelation is among a trove of new details contained in court documents that were unsealed on Friday, the Hartford Courant reports. Pan, 30, has been charged with murder in connection …

The suspect in the murder of a Yale graduate student has been captured after months on the run. According to WFSB, U.S. Marshals have arrested Qinxuan Pan in Alabama, three months after the murder of  Kevin Jiang in New Haven in February. Jiang, a 26-year-old graduate student at Yale’s School of the Environment, was found …

An arrest warrant has been issued for a fugitive who authorities believe killed a Yale University graduate student and U.S. Army Veteran, WTIC-TV reports. Qinxuan Pan, 29, has been charged with the February 6 murder of Kevin Jiang, 26, in New Haven, Connecticut. Investigators had previously identified Pan, a graduate student at the Massachusetts Institute of Technology, as …

On the day of Kevin Jiang’s murder, person of interest took the car for a test drive and told the dealership, in another state, and never returned it, claiming he had a “family emergency”

Investigators searching for the person of interest in the February 6 killing of Yale graduate student Kevin Jiang are confident they’ll find him but say they may need to broaden the scope of the search, the New Haven Register reports. Qinxuan Pan, a graduate student at the Massachusetts Institute of Technology — where he was … 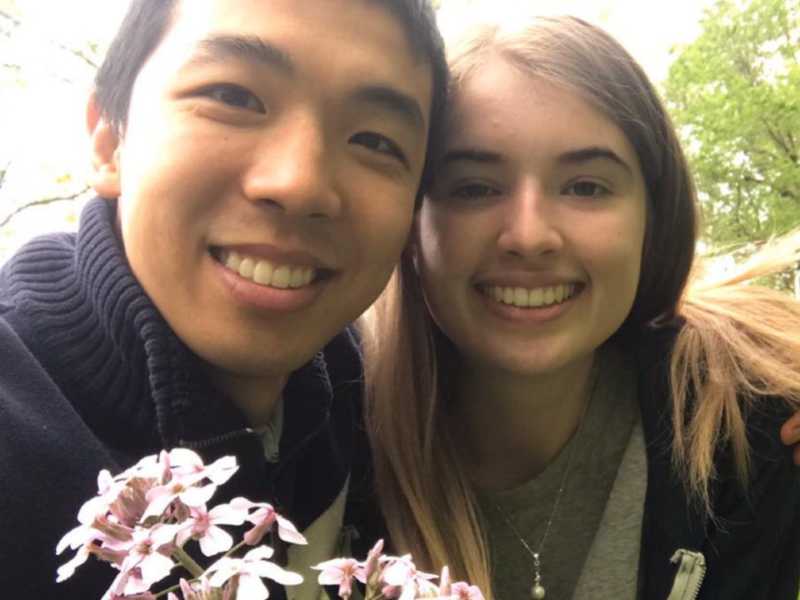 The man authorities want to question about the murder of Yale grad student Kevin Jiang on February 6 was acquainted with Jiang’s fiancee, the New Haven Independent reports. Qinxuan Pan, 29 has been named a person of interest in the death of 26-year-old Jiang, who was found dead next to his Prius, which had rear-end …

An MIT graduate has been named as a person of interest in the shooting death of Yale graduate student Kevin Jiang. New Haven Police say that Quinxuan Pan, 29, should be considered armed and dangerous. Authorities issued a warrant for his arrest in connection with a stolen car, but he is not named as yet …

Connecticut police have named an MIT graduate as a person of interest in the shooting death of Yale graduate student Kevin Jiang Saturday night, Fox 61 reports. New Haven Police said they were looking for Quinxuan Pan, 29, for questioning and asked anyone who sees him to call police, adding that he should be considered …

Yale grad student shot to death a week after getting engaged, suspect at large: Police

Police are searching for the suspect of a fatal shooting that took the life of a Yale graduate student. According to the New Haven Independent, 26-year-old Kevin Jiang was fatally shot in the East Rock neighborhood of New Haven, Connecticut, on Saturday night. Emergency responders reportedly found him lying in the road near his Prius, …