‘Killer grandma’ murders husband, then hunts and kills her lookalike to assume her identity 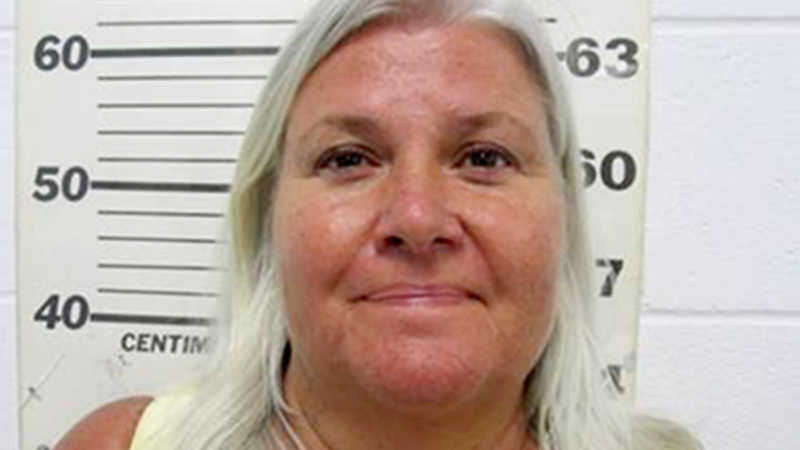 Infamous grandmother Lois Riess, who’s already serving a life sentence for killing her look-alike in Florida, has pleaded guilty to murder for the second time. During a Tuesday pre-trial hearing held in a Dodge County high school auditorium in Minnesota, due to COVID-19 concerns, Riess pleaded guilty plea to first-degree and second-degree murder in connection …

Infamous grandmother Lois Riess, who is charged with murdering her look-alike in Florida in order to evade police after being wanted for her husband’s shooting death in Minnesota, is due in the state’s court Wednesday. Prosecutors announced earlier this month that they are pursuing the death penalty against the alleged killer, KARE11 reports. Riess, 56, …

Son calls ‘killer Grandma,’ who reportedly shot husband and a friend to death, ‘a good lady’

MINNEAPOLIS (AP) — The son of a Minnesota woman suspected of fatally shooting her husband then killing a Florida woman and stealing her identity says she is a “good lady” but “had her own demons” including a gambling addiction, according to an interview to be aired Thursday. Braden Riess, 30, discussed his mother, Lois Riess, …

‘Killer grandma’ captured after tipster spots her in Texas restaurant