Mark Sievers is charged with first-degree murder and conspiracy to commit murder.

One of the three men charged in connection with the murder of Dr. Teresa Sievers is on trial for the beloved physician’s brutal death. The trial against Jimmy Ray Rodgers continues inside a Lee County, Florida, courtroom. According to police, Teresa’s husband, Mark Sievers, 51, was the mastermind behind his wife’s murder. Sievers is accused …

Watch LIVE: 2nd week for Tex McIver trial begins, a prominent attorney accused of shooting his wife in the back

The second week of the murder trial of prominent Atlanta lawyer Tex McIver trials begins Monday morning in a Fulton County, Georgia courtroom. Watch below for live coverage. As CrimeOnline previously reported, McIver was riding in the rear seat of a Ford Expedition SUV in September 2016, while Diane rode in the front passenger seat when the shooting …

Watch LIVE: Day four of Tex McIver trial, a prominent attorney accused of shooting his wife in the back

Day four of the Tex McIver trials begins on Friday morning in a Fulton County, Georgia courtroom. Watch below for live coverage. As CrimeOnline previously reported, McIver admitted he shot wife, Diane, in the back of the head while he rode in the back of an SUV as she sat in the passenger seat. He said, however, that …

Opening statements begin on Tuesday for Tex McIver, a former prominent lawyer accused of shooting and killing his wife in 2016. Although the defendant doesn’t dispute he shot his spouse, he’s maintained all along it was a terrible accident. The prosecution and defense are expected to make opening statements starting at 9:30 a.m. on Tuesday … 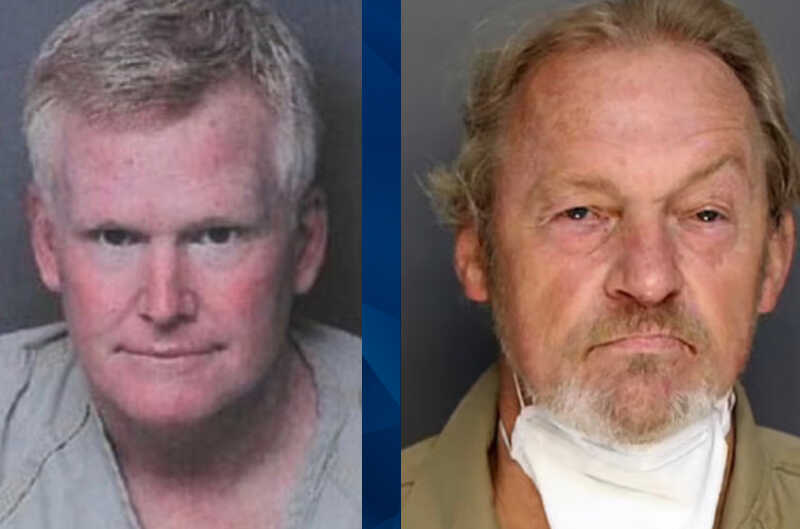