Nancy Grace Goes Back to Aruba for Natalee Holloway Investigation 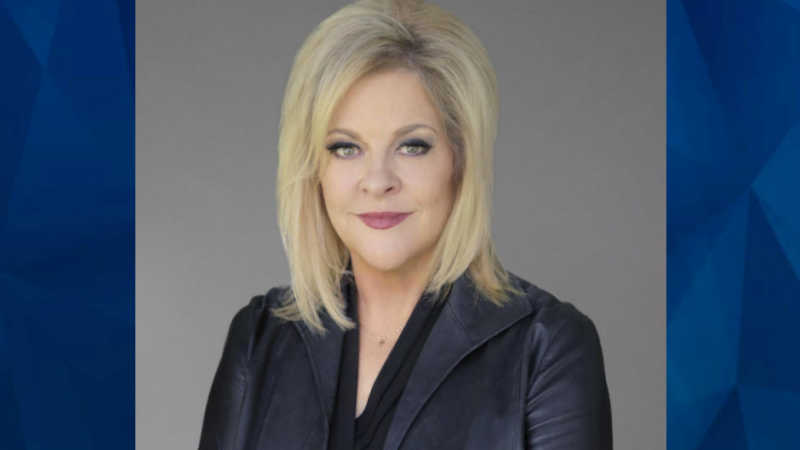 “Crime Stories” host Nancy Grace joined “America’s Newsroom” on Fox News this week to discuss her recent trip to Aruba and the search for answers in the case of Natalee Holloway, who disappeared in 2005. Her case has never been solved. Watch the latest video at foxnews.com

The woman who killed a friend connected to the investigation of Natalee Holloway’s 2005 disappearance says she knows what happened to the 18-year-old who vanished while on a high school graduation trip to Aruba. Emily Heistand, 23, has reportedly admitted to killing John Ludwick in self-defense last month after he allegedly tried to kidnap her …

A man who claimed to have helped Natalee Holloway’s purported killer hide the missing Alabama woman’s remains suffered his own violent death during a struggle with an ex-girlfriend. John Ludwick was a friend of Joran van der Sloot, the man believed to be the last person to see Holloway alive before the 18-year-old disappeared in …

The father of a woman missing for more than a decade is facing backlash from his ex-wife over a documentary he participated in last year. As CrimeOnline previously reported, Beth Holloway filed a federal lawsuit seeking at least $35 million in damages from the producers of “The Disappearance of Natalee Holloway,” the six-part series about …

By JAY REEVES, Associated Press BIRMINGHAM, Ala. (AP) — The mother of Natalee Holloway, a U.S. teenager who vanished during her senior trip to Aruba in 2005, is seeking at least $35 million from the producers of what she contends was a fake television documentary about the case. Beth Holloway said in a federal lawsuit filed …

After experts determined a bone found in Aruba did not belong to missing Alabama teen Natalee Holloway, the sister of another woman who went missing on the island is trying to determine if it might be a lead in that case. As CrimeOnline previously reported, Holloway’s father and a private investigator reported their ongoing investigation …

Crime Stories’ call for help in identifying the hero driver who plucked Jason and Beri Adams from the chaos of the Las Vegas massacre was answered. Listeners pointed us to Eric Gomez, who joins Nancy Grace for a reunion with the woman he rescued. Nancy also discusses the latest on investigation into what motivated shooter …

Natalee Holloway’s father is increasingly hopeful bones found buried in Aruba will give him answers about what happened to his daughter, who disappeared on the resort island 12 year ago. Investigative reporter Art Harris and medical examiner Dr. William Morrone join Nancy Grace to discuss the latest revelations in the Oxygen docu-series on the case …

New clips from the Oxygen docuseries The Disappearance of Natalee Holloway shows the efforts of her father, a private investigator, and a tipster who befriended a friend of the prime suspect to uncover clues about Holloway’s presumed murder. As CrimeOnline previously reported, a man by the name of Gabriel met John Ludwick in Florida, and …

One of the students who joined Natalee Holloway on the 2005 high school trip to Aruba, opened up this week and gave her version of what happened on the day the teen disappeared. In an interview with Oxygen, Jessica Caoila spoke about her friend, Holloway, who disappeared in Aruba while there for what was supposed to …