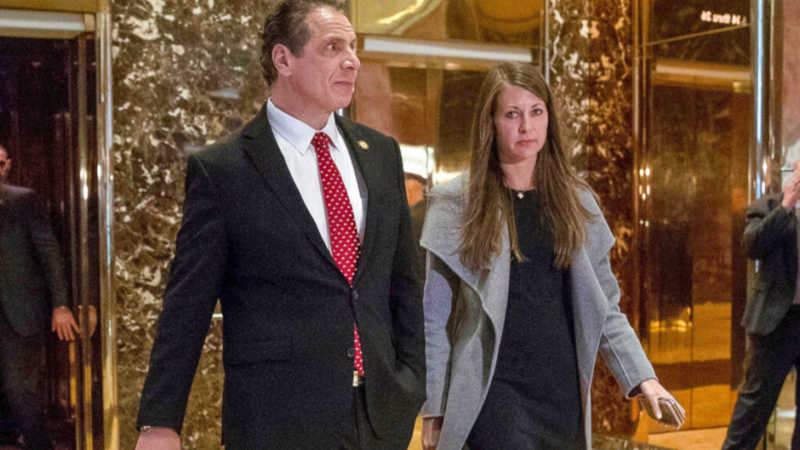 The US Attorney’s Office in Brooklyn, along with the FBI, are looking into New York state’s handling of nursing homes and other long-term facilities during the coronavirus pandemic, the Albany Times Union reports. The investigation is examining the work of some of the members of Gov. Andrew Cuomo’s coronavirus task force, someone with direct knowledge … 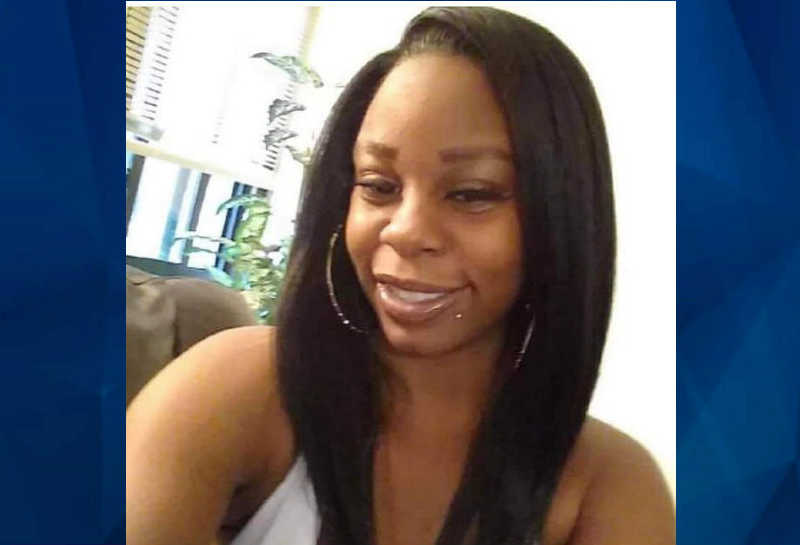 The body of a Buffalo woman missing since late last month was found Saturday on train tracks near the old CSX train yard, the woman’s family says. Patricia Davis told 2 On Your Side that 22-year-old Tiara Lott’s body was found Saturday. She was last heard from during a video call on January 29, when … 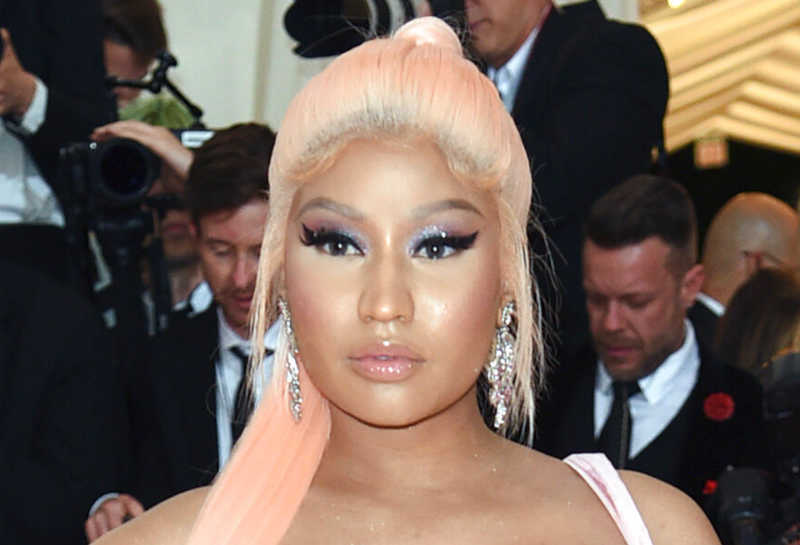 The father of hip hop star Nicki Minaj died Saturday after he was struck by a hit-and-run driver the night before, the New York Daily News reports. Robert Minaj, 64, was walking in Mineola on Long Island when he was hit by an unidentified car at about 6:15 p.m., Nassau County police said. The car … 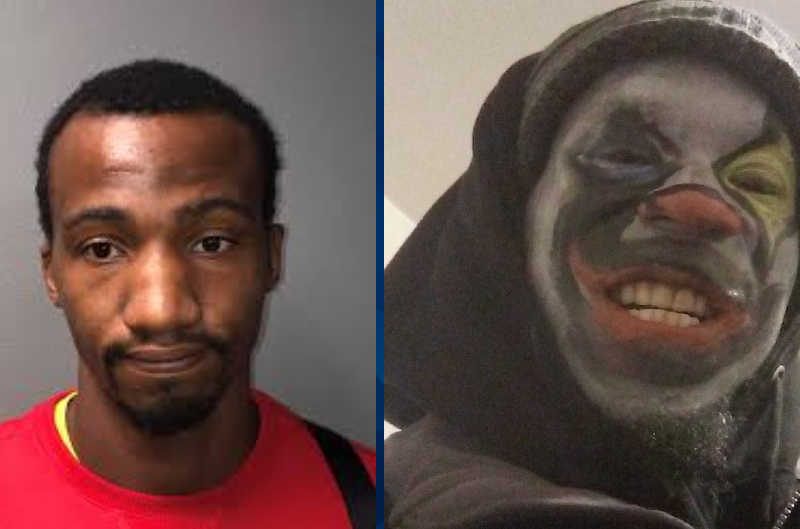 Days after allegedly raping woman in her home, sex offender shows up on her surveillance camera wearing clown makeup

New York officials said a man raped a woman last fall and returned to her house two days later in clown makeup to damage a video surveillance system. On September 19, Joseph Johnson, 33, allegedly broke into several cars near a Long Island train station before forcing entry into a woman’s home and raping and … 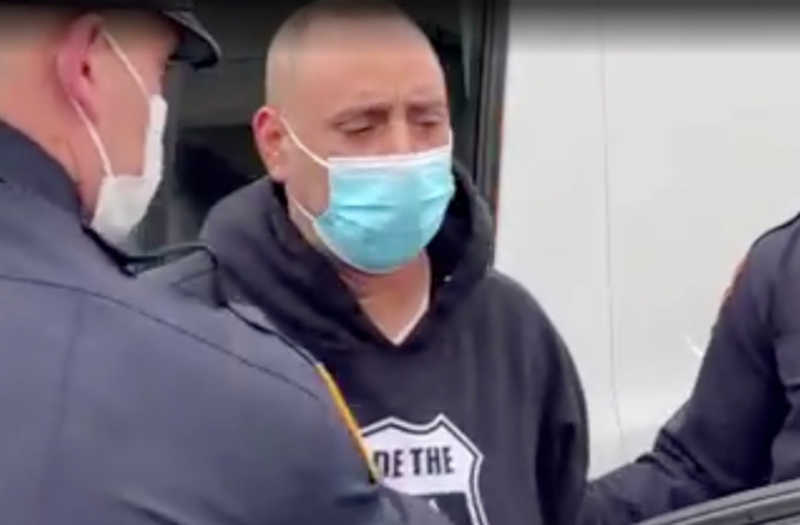 A New York man accused of luring two teenage girls into his car while pretending to be a police officer told reporters his behavior was caused by drugs and alcohol. Donald Cristiano Jr., 46, pleaded not guilty at his arraignment Friday on charges of second-degree kidnapping, endangering the welfare of a child, first-degree criminal impersonation, … 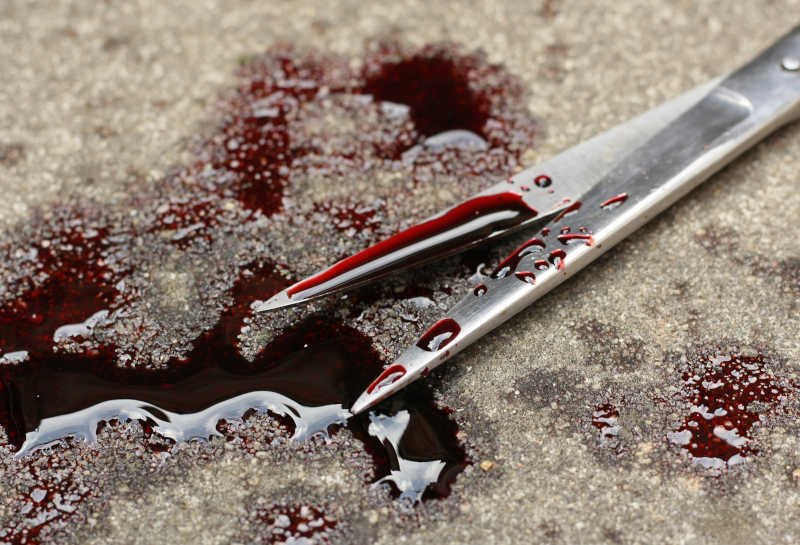 A 30-year-old Queens man pleaded not guilty Thursday to charges that he stomped on his father’s head, choked him, and then stabbed him to death with a pair of scissors, the New York Post reports. Jaime Walker was charged with second degree murder, possession of a weapon, and criminal mischief in the grisly killing of … 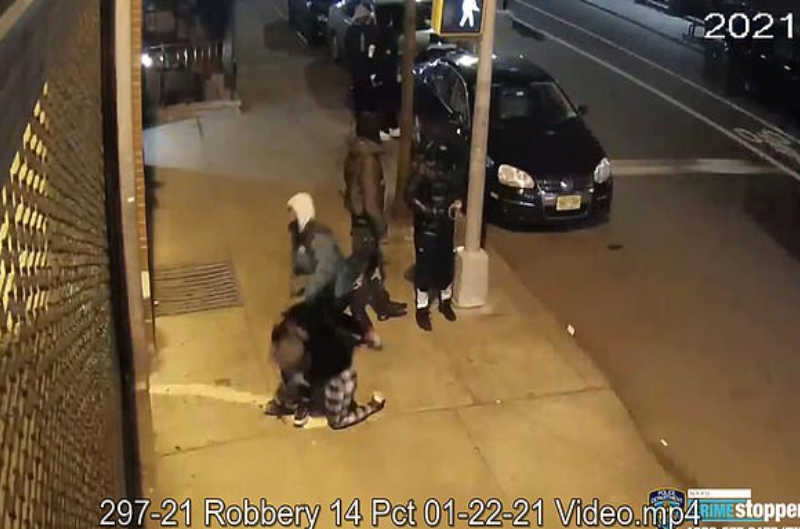 SEE IT: Predators attack 16-year-old girl for her purse in plain sight [VIDEO]

The attack was captured on video 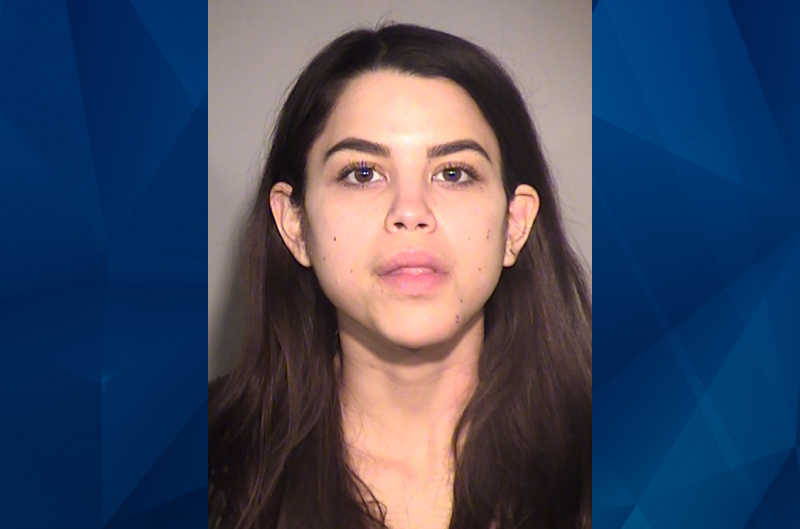 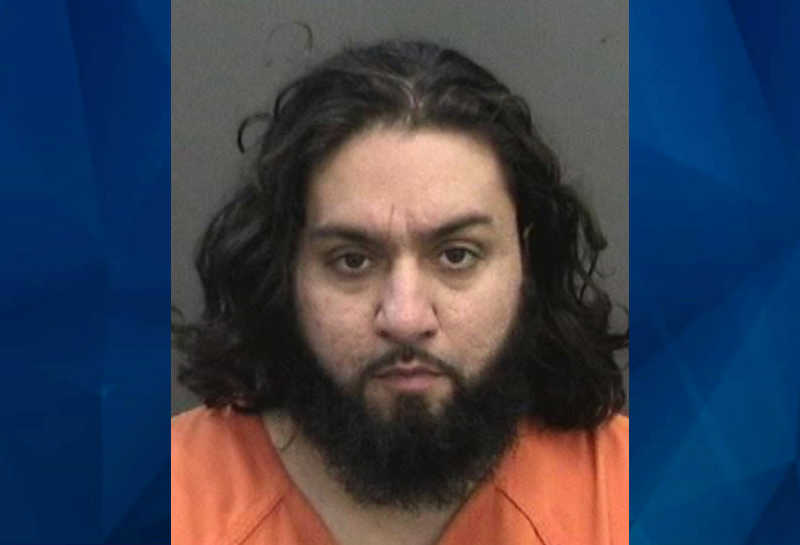 A teacher at a New York girls school was arrested Saturday after he travelled to Tampa, Florida, to have sex with a minor, the Tampa Bay Times reports. Zeshaan Naqvi, 31, allegedly had been communicating with the victim, whom he met online, for about three months, the Times said. Naqvi was arrested at a hotel …

Two men in New York’s North Country have been charged with the rape of a 15-year-old girl, WWNY reports. Terry Flath, 47, and John Consolini, 24, were arrested by Ogdensburg City Police on Thursday for the rape, which allegedly took place on Wednesday. Flath has been charged with first degree rape, and Consolini was charged … 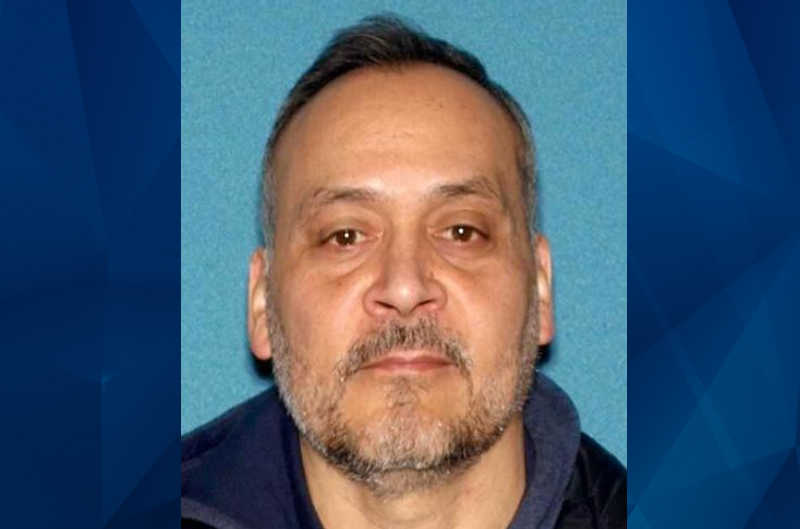 The vice president of Columbia University in New York was arrested at his New Jersey home on Monday amid allegations he sexually assaulted an 11-year-old girl earlier this month. Citing court records, the New York Post reported that the assault involving Marcelo Velez, 56, occurred January 2 in a guest room at his Woodcliff Lake … 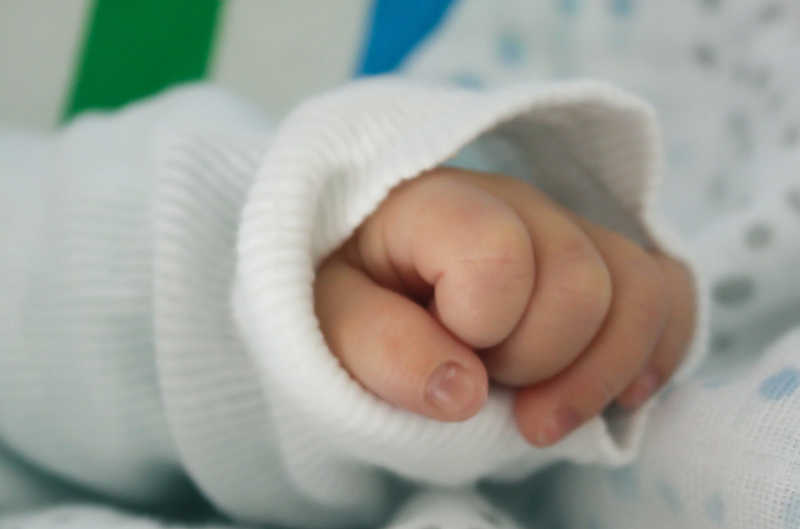 A live-in nanny in New York reportedly seriously injured a 3-month-old boy in her care by shaking him. Police sources told the New York Post that Alexis Schultz admitted shaking the infant at a Brooklyn home because she was hungry and overwhelmed while caring for the baby and his sister. The infant reportedly suffered a …