‘Now we got to stop’: OJ Simpson reacts to question about his kids being home while their mom was murdered

Ahead of a much-hyped Fox special Sunday night revealing the unreleased footage of a 2006 interview with O.J. Simpson, several passages have leaked regarding what its title indirectly alludes to as a possible confession to the 1994 murders of his ex-wife and her friend. “OJ: The Lost Confession?” will include one segment related to the … 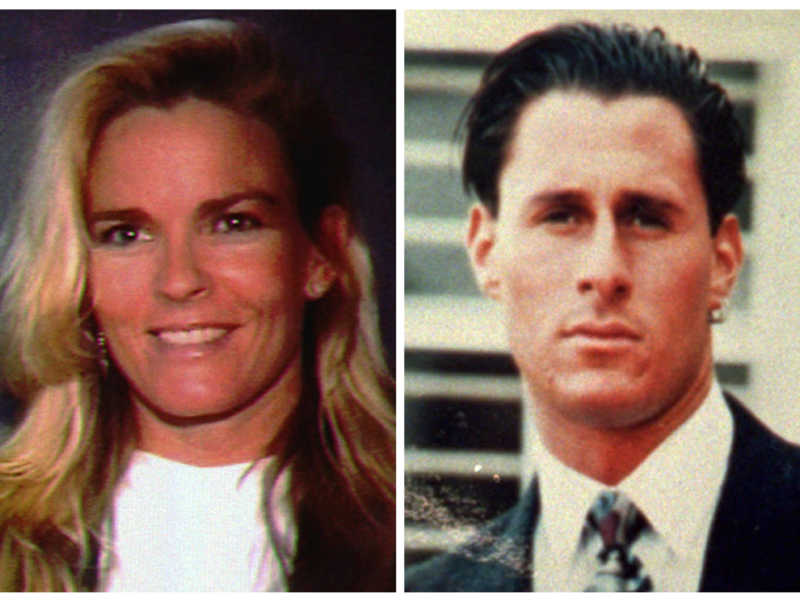 It was one of the most gruesome and notorious crimes of the century. In June 1994, Nicole Brown Simpson and Ron Goldman were left slaughtered in pools of their own blood, reportedly by the hands of Brown Simpson’s former husband, O.J. Simpson. Although he was never convicted for their murders, it’s widely believed that Simpson … 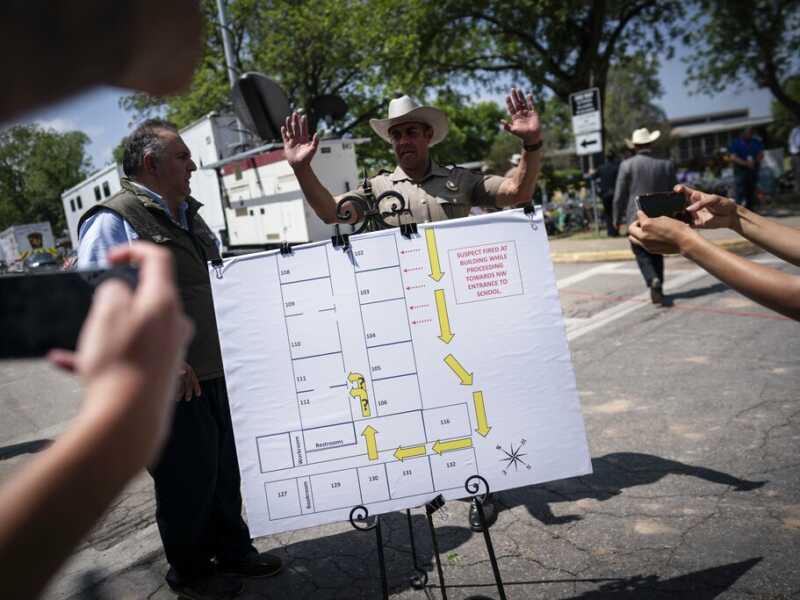 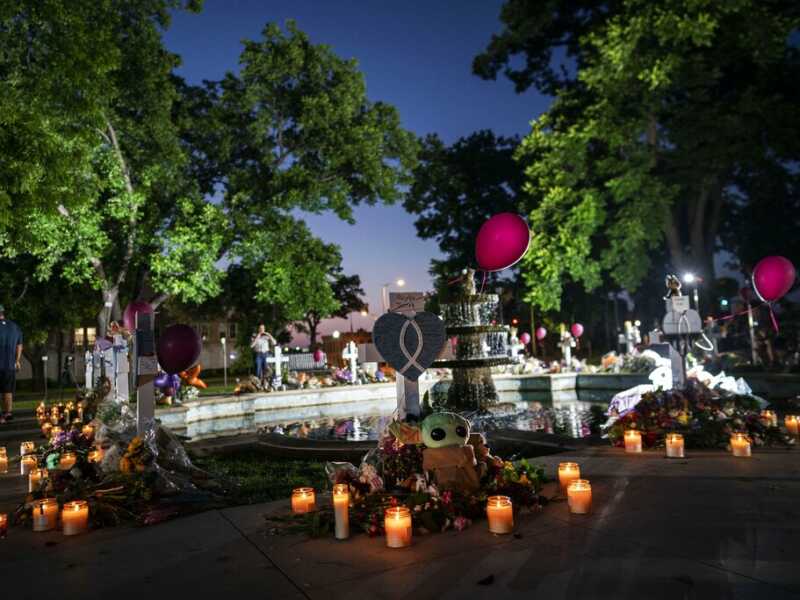