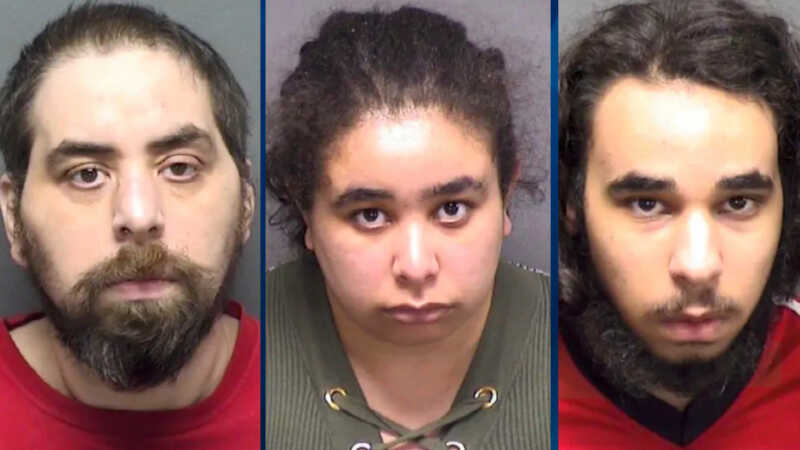 A Texas mother died last week after Bexar County deputies found her bedridden at her home with bedsores and mold growing on parts of her body. Patricia Martinez, 58, was undergoing hospice care at home, with her three adult children responsible for feeding her, transporting her to appointments, administering medicine, and keeping her clean. Deputies … 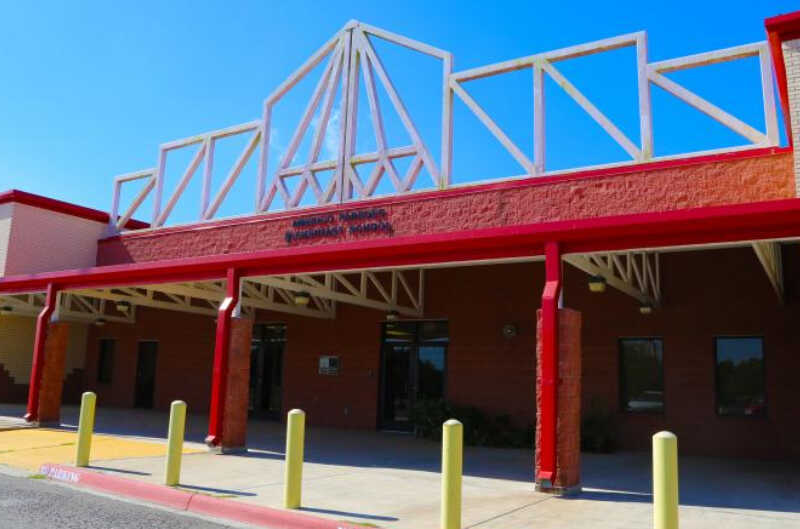 A 5-year-old boy was reportedly found dead on Thursday in a car parked outside a Texas elementary school where his parent works. La Joya Independent School District Police Chief Raul Gonzalez said that they received a report of an unresponsive child inside a car at Dr. Americo Paredes Elementary School. The car belonged to the … 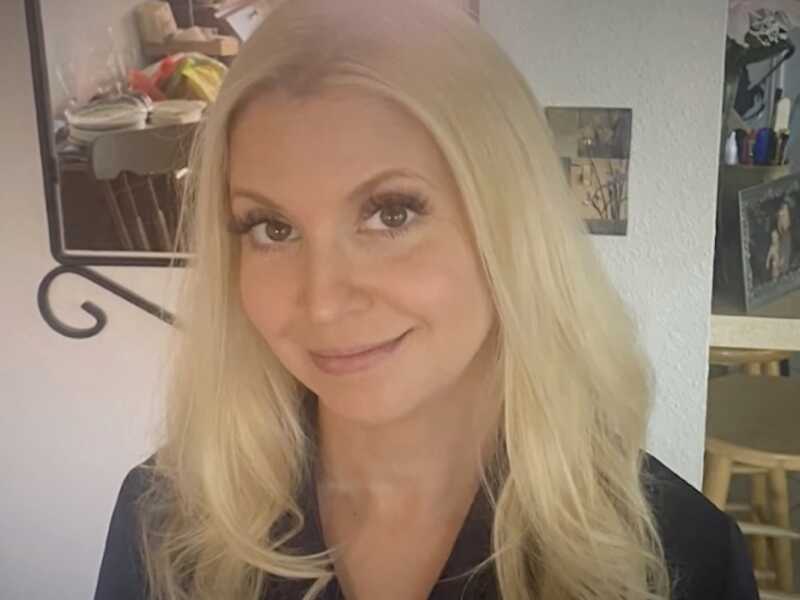 A 39-year-old San Antonio mom called the law officer where she works last week to say she was running late. A doorbell camera showed her rushing out of her home at about 10:30 a.m. Chrissy Powell has not been seen or hear from since last Tuesday morning. Family and friends are worried. “The unknown is … 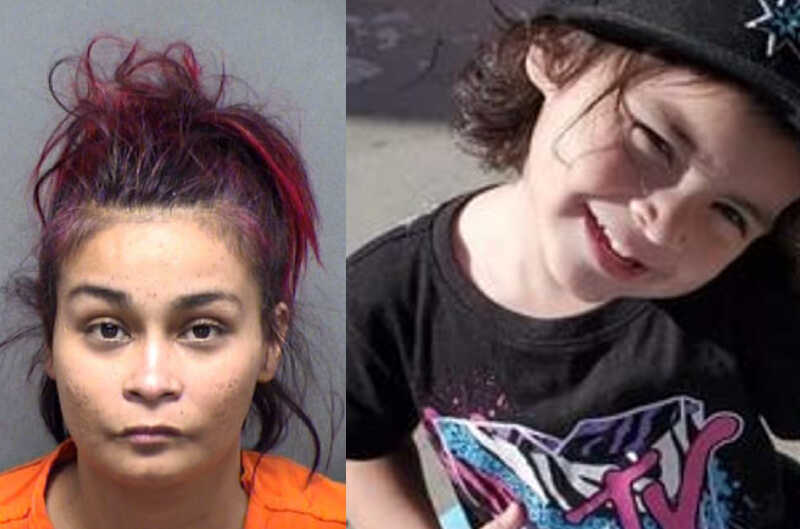 A Texas mother was arrested last week, four months after her 2-year-old daughter was killed by what she claimed was a self-inflicted gunshot wound. On February 18, Juelz Gonzalez was fatally shot in the head at her San Antonio home. Her mother, Jessica Cantu, 35, was arrested on Friday, after cops determined the toddler was … 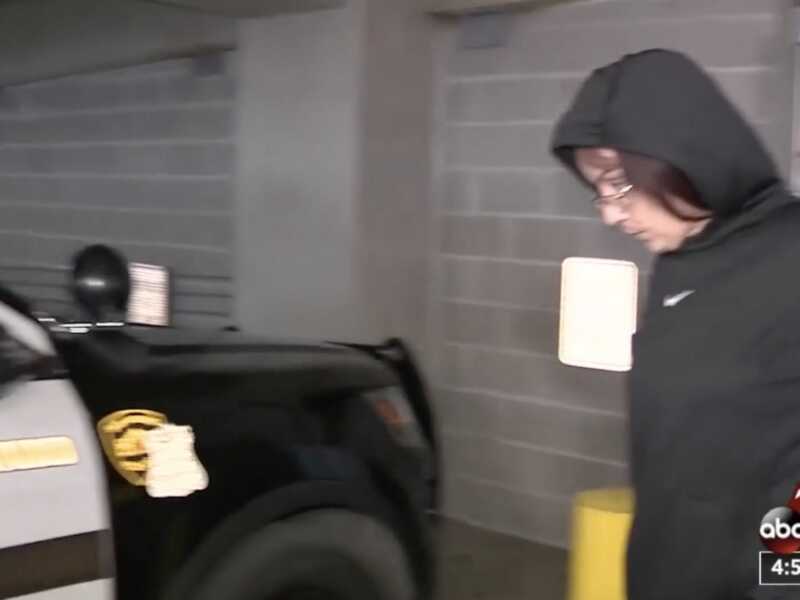 San Antonio police on Tuesday arrested a woman on two counts of child endangerment two days after finding a pair of toddlers alone and restrained in a locked bedroom. Investigators said they were called to the home on Sunday afternoon by a woman who asked them for help checking on her grandchildren, KSAT reported. Firefighters … 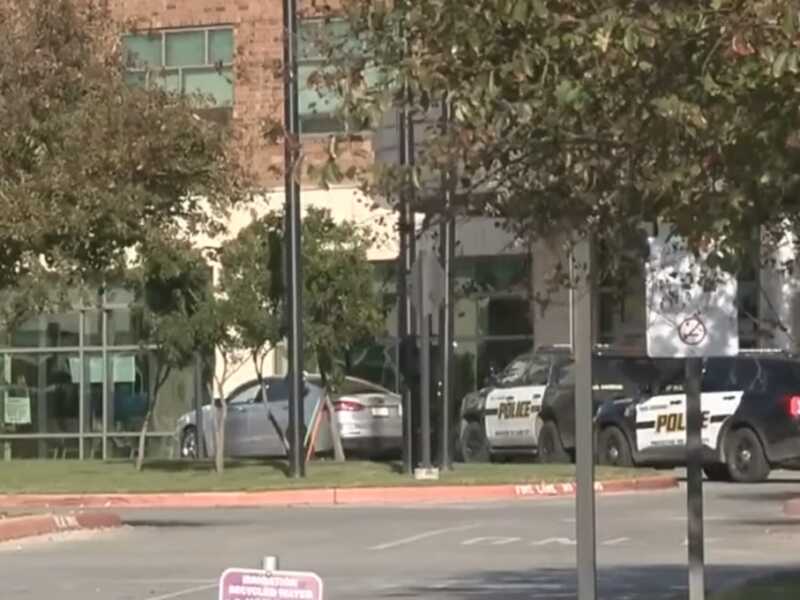 A Texas woman was shot in the back Monday morning while protecting her 7-year-old daughter from a road rage shooting. San Antonio police told KSAT that a male driver opened fire because he thought the other driver cut him off in a turnaround lane. The 29-year-old woman climbed into the back seat of the car …

Three people were killed in an early Sunday morning shooting at a Texas sports bar that appeared to be operating after legal hours. A man and a woman were pronounced dead on the scene, News4 San Antonio reported, while another woman and two more men were taken to a hospital in critical condition. One of … 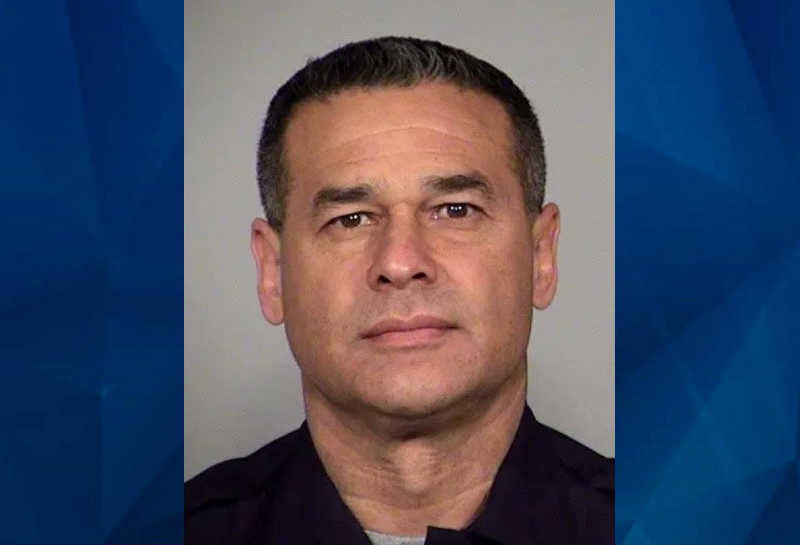 A Texas jury deliberated for more than seven hours on Friday before sentencing Otis McKane to death for killing San Antonio Police Detective Benjamin Marconi in 2016. The jury took just 25 minutes last month to convict McKane, and he promptly attacked a bailiff who tried to handcuff him after the verdict, as CrimeOnline previously …

Texas man runs over ex-wife in pickup truck, comes back to help her

A Texas man has been formally charged with murder for running over his ex-wife in his pickup truck last September, KSAT reports. David Estrada Jr, 30, was initially arrested on September 5, 2020, when San Antonio police, called to the area early that morning for a major accident, found Dominga Pesqueda, 33, unresponsive on the … 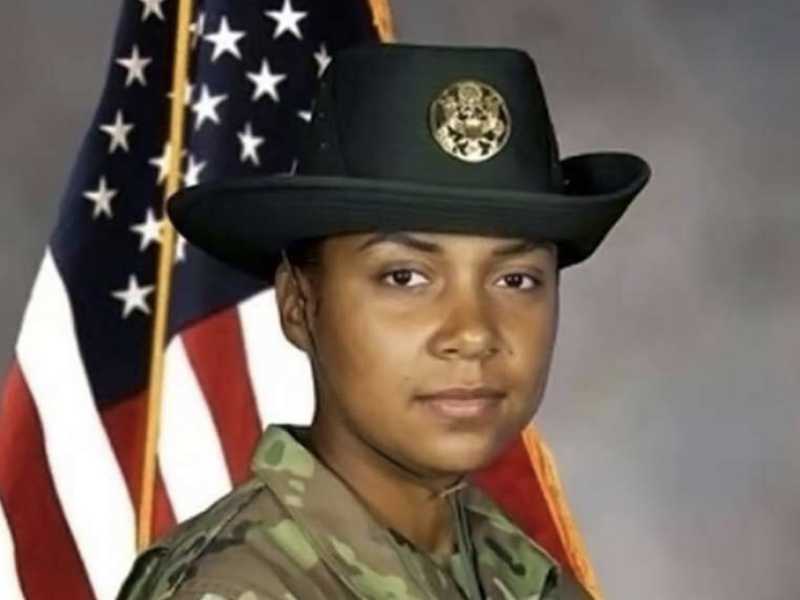 A 30-year-old Army drill sergeant on holiday leave was found fatally shot in her car on Interstate 10 in San Antonio early Friday morning, News4SanAntonio reports. Staff Sgt Jessica Mitchell was taken to University Hospital San Antonio, where she was pronounced dead at about 3 a.m. The San Antonio Police Department responded to what they … 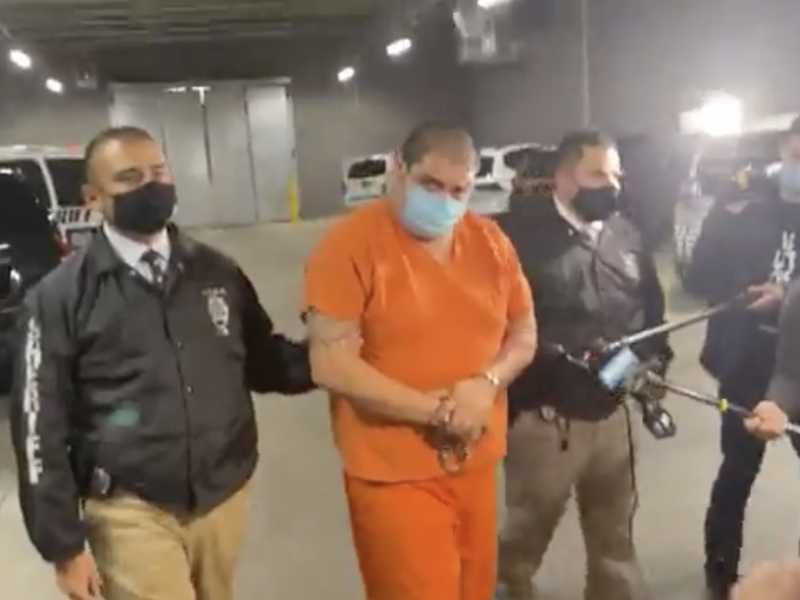 Man axes woman’s hands off, murders her in front of fiancé over her ‘disrespecting’ him: Sheriff

Investigators arrested a 26-year-old man charged with the “gruesome” killing last month of a woman who was partially dismembered while still alive, the Bexar County Sheriff’s Office said. Rafael Castillo faces a murder charge in the death of Nicole Perry, 31, on November 19, Sheriff Javier Salazar said on Wednesday. “The suspect said he wanted … 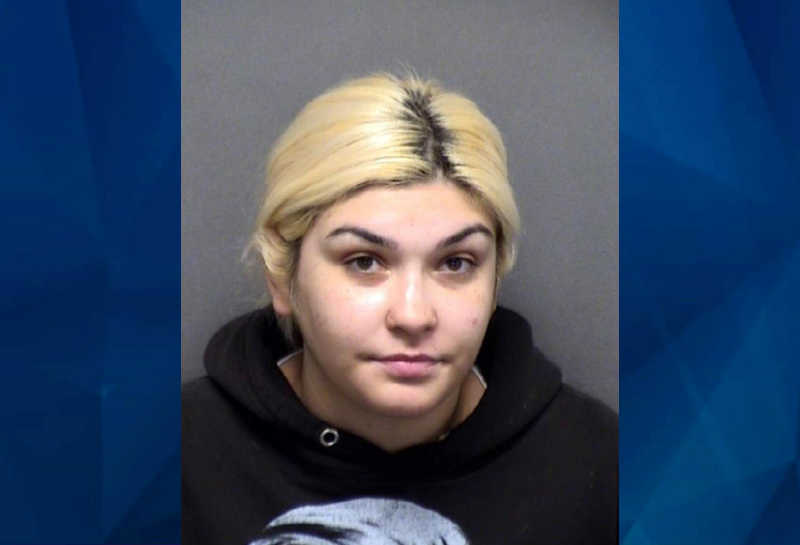 A 25-year-old Texas woman was arrested this week after a federal agent on unrelated surveillance duty saw her dangling a toddler over the edge of a third floor balcony while scolding the child, KSAT reports. Desirae Marie Korus has been charged with endangering a child with risk of bodily injury, according to Bexar County jail … 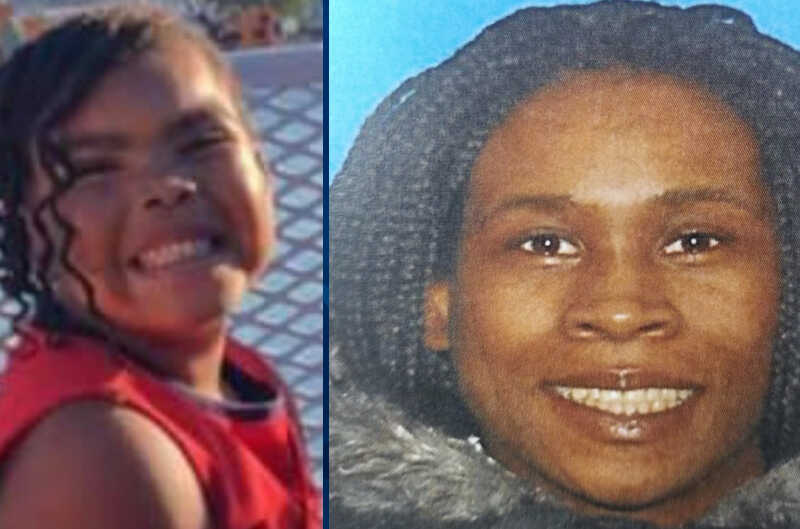