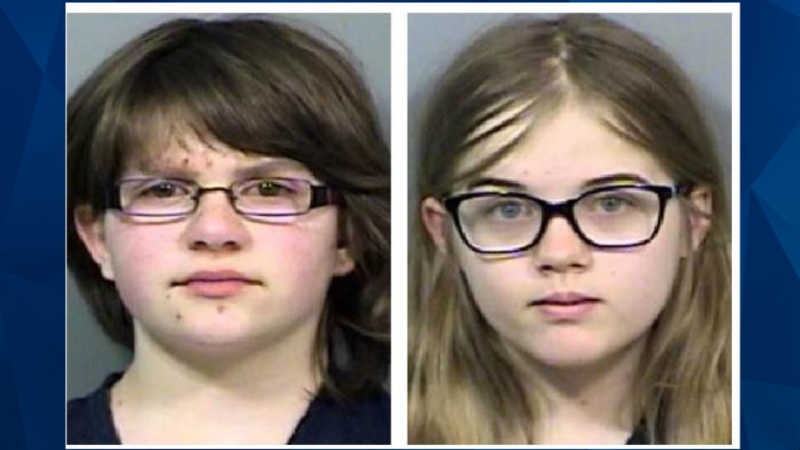 One of the teens criminally charged with stabbing a classmate in 2014 to please the fictional character Slender Man will be sent to a mental institution instead of prison. Late Friday night, a Wisconsin jury found that Anissa Weier (pictured left), now 15, was mentally ill at the time of the attack, CNN reports. Weier …

By GRETCHEN EHLKE, Associated Press MADISON, Wis. (AP) — A Wisconsin girl who told investigators she helped stab a classmate was convinced the crime would protect her and her family from a fictional horror character called Slender Man, her attorney told jurors Tuesday. The defense is trying to convince jurors that Anissa Weier was suffering from …

“I believed that if I didn’t go through with it, Slender Man would come and attack and kill myself, my friends and my family.” 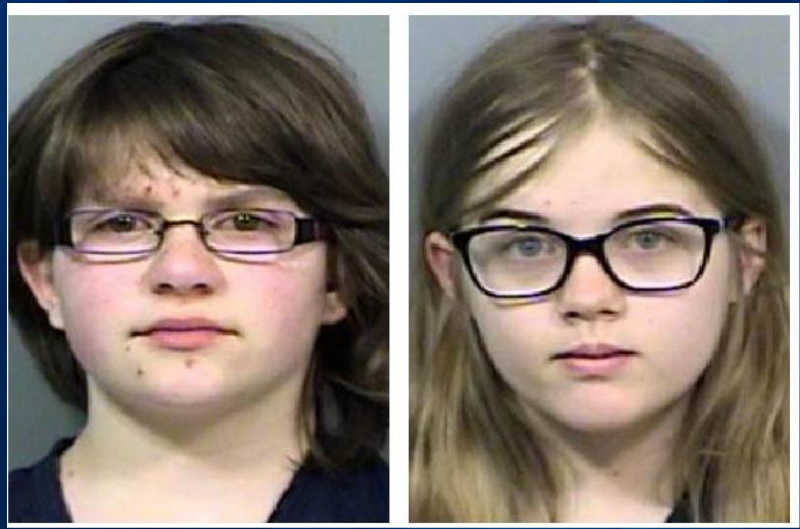 The confession of one of two girls accused of stabbing their friend in 2014 for the character “Slenderman,” will be allowed in her trial, officials confirm. FOX 6 reports Anissa Weier, now 15, reportedly admitted to police that she stabbed then-12-year-old Payton Leutner, in 2014. Anissa’s lawyers argued to have the confession thrown out, but Waukesha County … 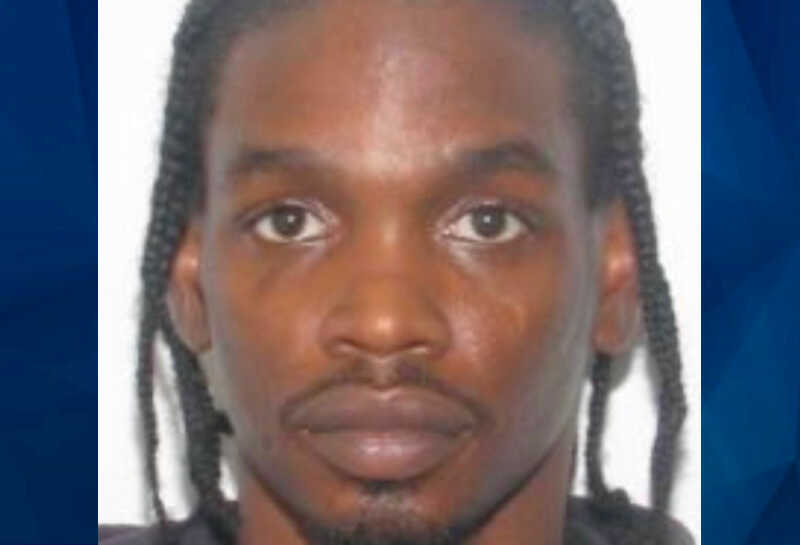