A Michigan teen has been charged with murder after allegedly stabbing her newborn to death shortly after giving birth. Detroit Free Press reports that the 16-year-old teen was charged with second-degree murder on Wednesday in connection with the February incident. According to the Wayne County Prosecutor’s Office, she’s accused of giving birth in a toilet …

Nebraska teen admits to throwing newborn out of window

An Omaha, Nebraska, teen, charged with throwing her newborn baby out of a 2nd floor apartment window last September, entered a plea this month at the Douglas County Juvenile court. KMTV reports that Antonia Lopez, 16, was initially charged as adult for negligent child abuse resulting in death. She entered a plea of admission on February 1, which … 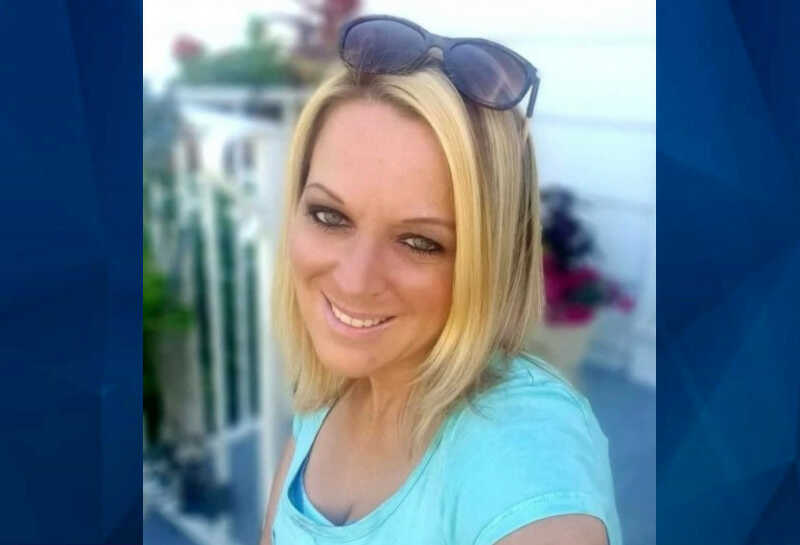