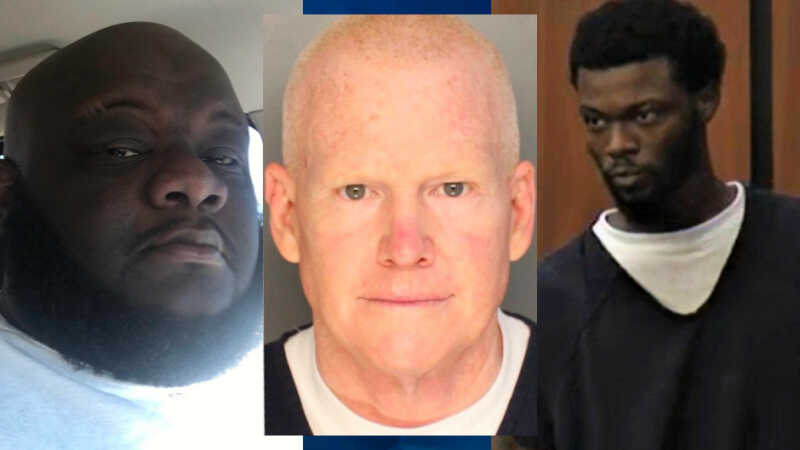 Two “cousins” of the so called Walterboro Cowboys have been accused of being part of disgraced South Carolina attorney Alex Murdaugh’s alleged drug and money laundering pipeline — and one of them says he’s “been railroaded,” while an actual member of the Cowboys says “Maybe look at some of the corrupt white sheriffs here instead.”